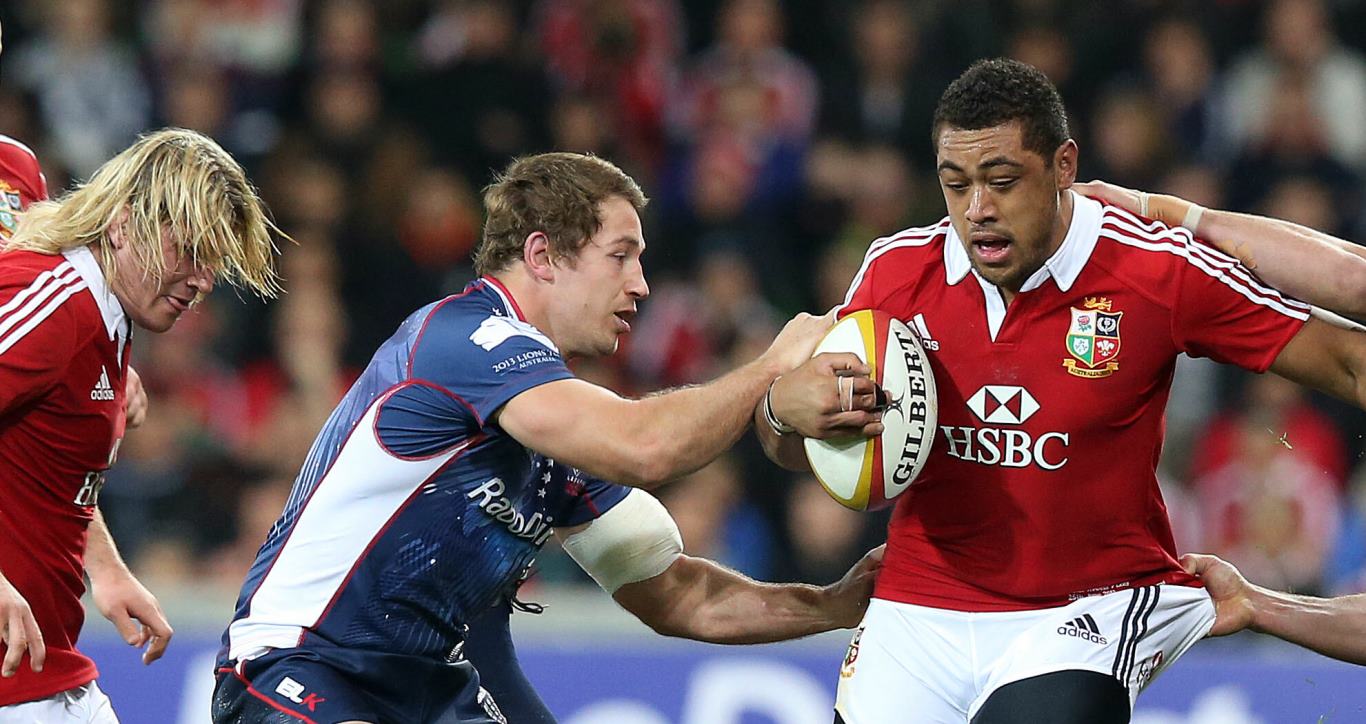 The barnstorming Welsh No.8 is in the final year of his contract at Rodney Parade and has previously been linked with a move to Bath.

His stock rose even higher during the Lions victorious tour of Australia following a string of devastating performances including the series-deciding third Test.

Faletau will return to the Dragons for pre-season training next week and Jones admits contract discussions with the Tongan-born ace will be at the top of his agenda.

Jones said: "Toby showed with the Lions he is the best No8 in Britain but he feels right at home here in Gwent.

"I'm looking forward to meeting him properly next week. We've only met once so far but he spoke very passionately about playing rugby which was great to hear.

"He is a quiet character but it's important he is happy with me as a coach and the set-up we have here so he can develop further.

"Money is important but it depends on your motivation. If it's just about the bottom dollar then we will struggle to compete with clubs in France.

"But he is only 22 and if he will be looking to make sure he has a long and successful international career. One thing about staying in Wales is that the regions look after their players which can help him play consistently at a higher level.”

Faletau is just one of several Welsh Lions who will become available at the end of next season, which will inevitably spark a frenzy of interest.