Moments of the Tour: No.11 – Brian O’Driscoll finally becomes a winning Lion

The debate over the outside centre position for that third and final Test might rage on for some but there is one thing that is certain when it comes to Brian O'Driscoll - that he is a victorious British & Irish Lion. [more] 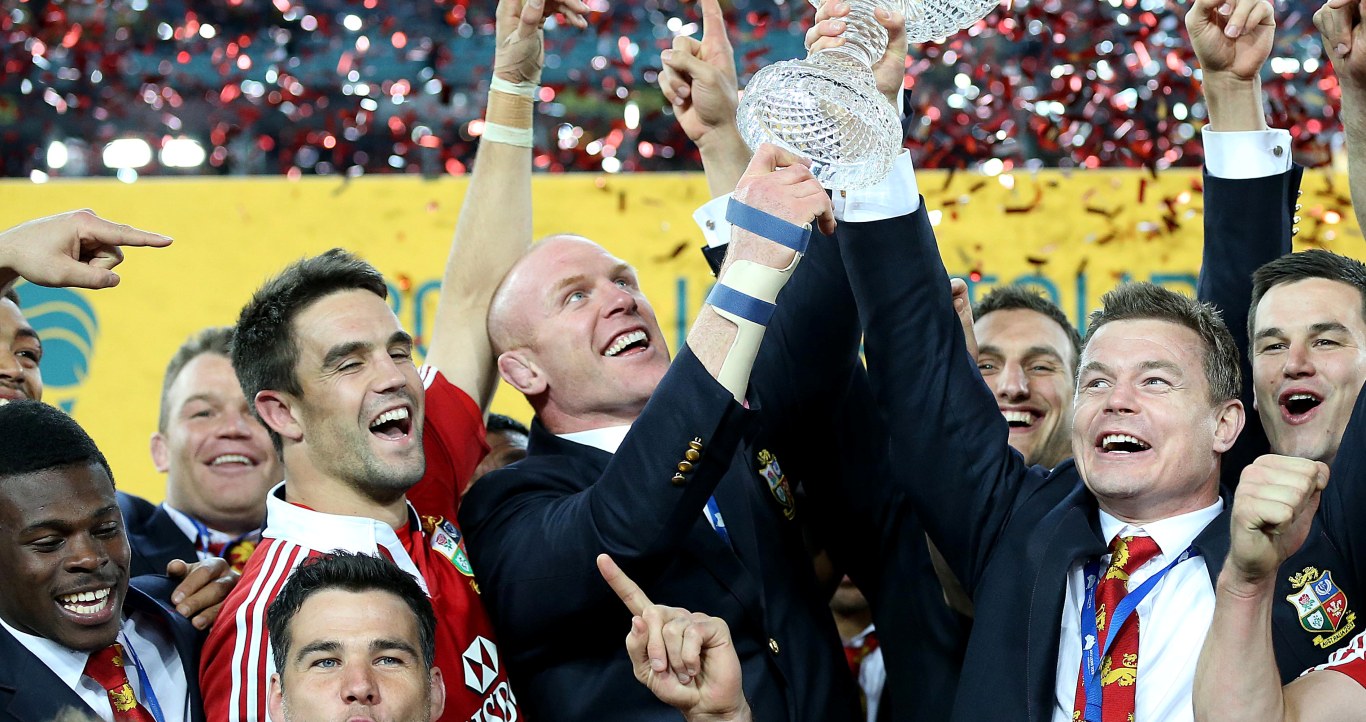 The debate over the outside centre position for that third and final Test might rage on for some but there is one thing that is certain when it comes to Brian O’Driscoll – that he is a victorious British & Irish Lion.

The Irishman headed to Australia knowing full well that this was going to be his last chance of a Lions tour victory at the age of 34.

O’Driscoll had already had three cracks at becoming a winning Lion but had been left wanting each time.

In 2001 he played in all three Tests but only tasted victory once, four years later he lasted just two minutes of the first clash with New Zealand before being injured while in 2009 he featured in two defeats to South Africa.

But the omens looked good this time around as O’Driscoll was given the nod to start the first Test and the Lions secured a narrow 23-21 victory over the Qantas Wallabies.

The centre played the full 80 minutes in the next Test too, although the Lions narrowly lost 16-15 to level the series.

However with everything riding on the third clash O’Driscoll discovered that he would not be able to have his say on the outcome as Warren Gatland opted for Jonathan Davies in the No.13 shirt and the Irishman was left out of the matchday 23.

The selection hogged the column inches in the build up to the game but after the Lions wrapped up a first series victory in 16 years with an emphatic 41-16 success, O’Driscoll was simply happy to add ‘winning Lion’ to an already illustrious-looking CV.

“I have been on four tours and thankfully I have managed to win one. Finally,” he said.

“I played 80 minutes in the first two Tests and I did have a big say in what happened as well.

"The main thing is we won the tour. One man's disappointment counts for nothing when there is a squad full of guys who are very, very happy to have won themselves a Lions series.

"You are desperately envious of those who are out there but there is not a sliver of ambiguity about wanting to see the boys win.

“That is non-negotiable: 100 per cent you want the team to go well. I have spent a lot of time with these guys.

“But thanks be to god, I am a series winner with the British and Irish Lions, albeit it did not finish as I would have liked it to. But you cannot write your own script."