Warburton eyeing another win over Australia

British & Irish Lions captain Sam Warburton has already set his sights on another victory over Australia, having led the tourists to a first series win in 16 years this summer. [more] 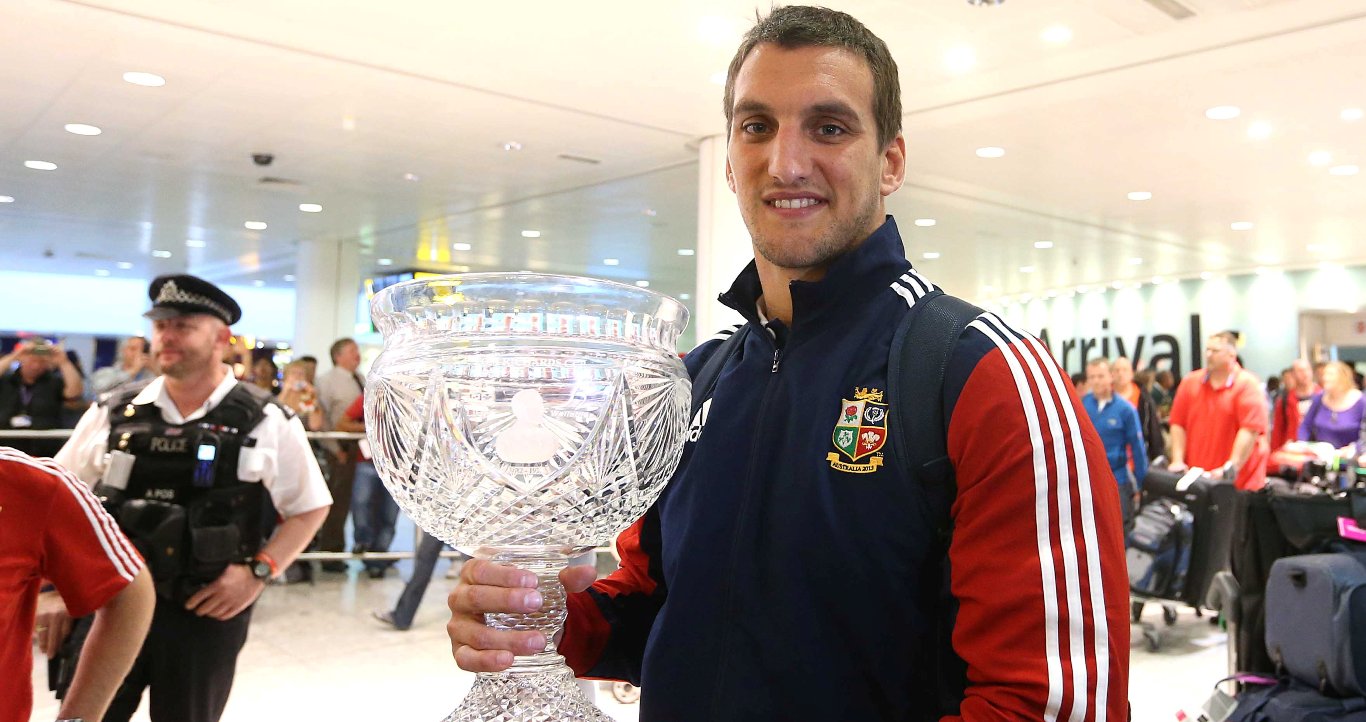 British & Irish Lions captain Sam Warburton has already set his sights on another victory over Australia, having led the tourists to a first series win in 16 years this summer.

Warburton, who missed out on the deciding Test in Sydney with a hamstring injury, became the first tour captain to secure a series win since Martin Johnson led a successful side in South Africa in 1997.

The Cardiff Blues flanker is still nursing his injury but hopes to return to action October and is eager to line up for Wales in their autumn internationals when the Qantas Wallabies arrive at the Millennium Stadium.

Prior to the first Lions Test, Warburton have suffered defeat in his seven previous clashes against Australia with Wales, but after his successful summer, the 24-year-old believes the floodgates may have opened.

"We always thought we could beat Australia but being involved with the Lions will hopefully help us get that monkey off our back," he added.

"I'm sure the crowd will be looking forward to that match as much as the players and the stadium will be amazing.

"The next step for this Welsh team is to beat southern hemisphere sides and to have a good autumn.

"We have four big, tough games. We kick off first with South Africa and are straight into the deep end and we will all be looking forward to that one.

"Argentina have improved a lot since being included in the Rugby Championship and we saw that last year when they beat us.

"At the end of the series we have Australia and everyone knows how close we have come in the last few years to beating them so that's going to be a great finish to the campaign."