Flying winger Christian Wade admits he never thought he'd get the call for the British & Irish Lions squad this summer - but admits he's now got a taste for international rugby. [more] 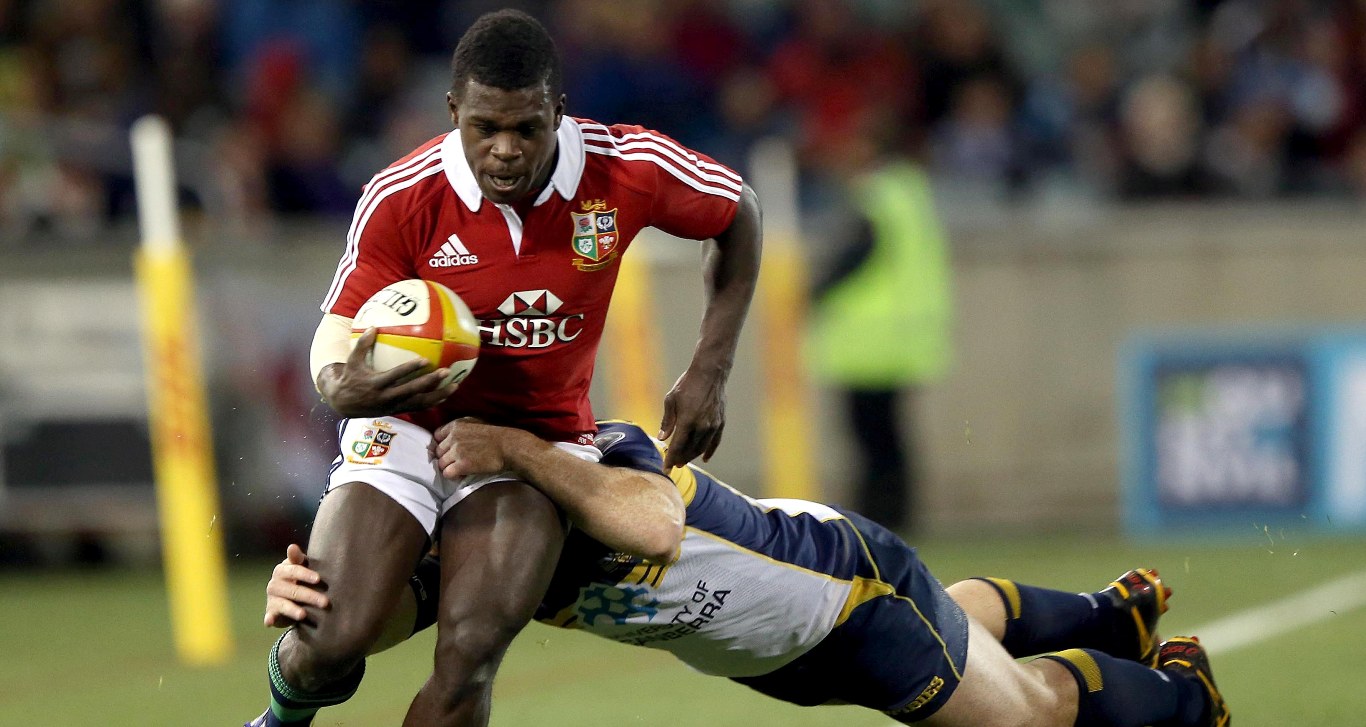 Flying winger Christian Wade admits he never thought he’d get the call for the British & Irish Lions squad this summer – but admits he’s now got a taste for international rugby.

After another superb season with Wasps, where he scored 13 Premiership tries, 22-year-old Wade was rewarded with a call-up to the England squad this summer.

He shone against the Barbarians at Twickenham and then when winning his first England cap in a 32-3 win over Argentina and he was subsequently seconded to the Lions as backline cover with a number of injury concerns.

He made one appearance for the tourists – against the Brumbies – and he has since been named in England’s EPS squad, and he’s determined to embark on an extended international career.

"I was focusing on doing well for my club and trying to get on [England's] summer tour to Argentina,” he said.

"I saw how well [the Lions] were playing but also saw people dropping like flies with injury – but I never thought I would get the call-up to go.

"Hopefully I can continue to work on my game and try and get myself into the initial squad for a Lions Test series."