The last time Alun Wyn Jones walked out in front of a packed crowd of fans was to lead the British & Irish Lions to victory in the Third test against Australia at the ANZ Stadium. [more] 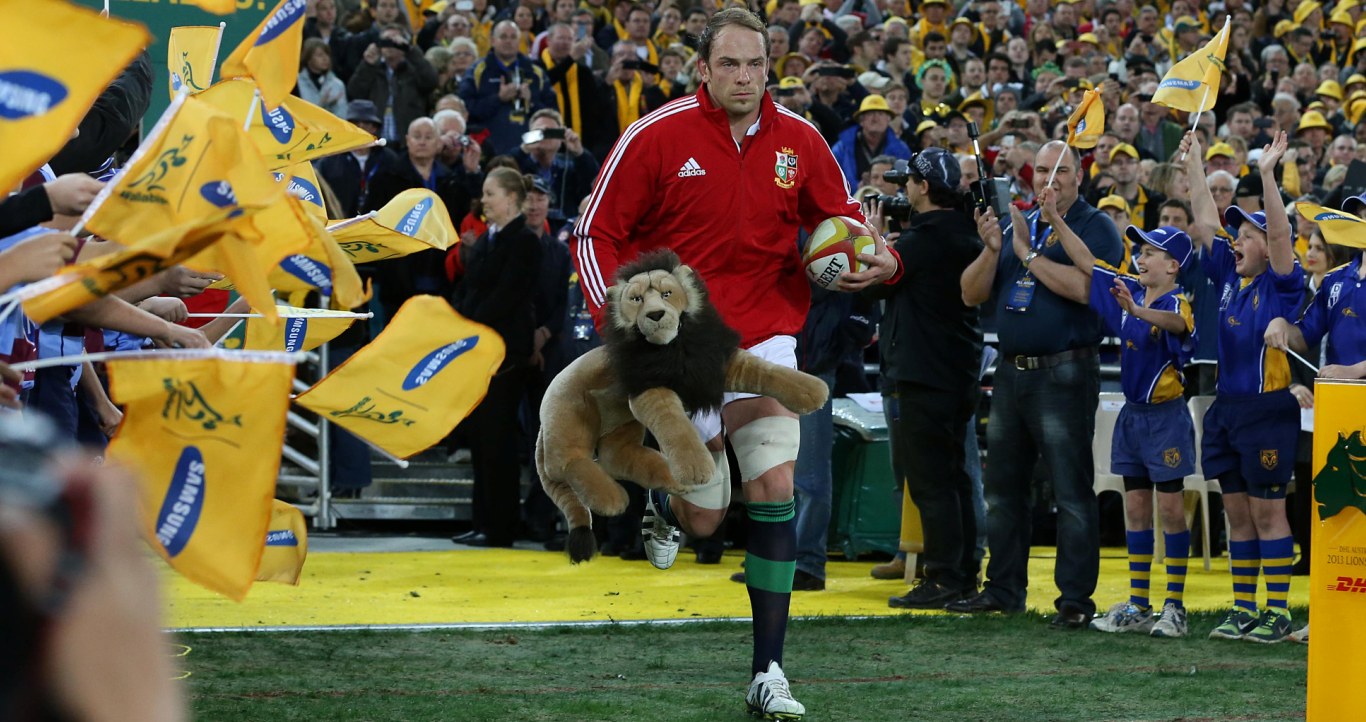 The last time Alun Wyn Jones walked out in front of a packed crowd of fans was to lead the British & Irish Lions to victory in the Third test against Australia at the ANZ Stadium.

The Welshman is set to make his first competitive start of the season for club side the Ospreys on Saturday when they take on Edinburgh at the Liberty Stadium in the PRO12.

But while he may not have been on the pitch to inspire his teammates so far this campaign, Ospreys assistant coach Gruff Rees insists he has been just as important behind the scenes as he was that day in Sydney.

“He’s great around the environment, he’s inspirational in terms of what he does week-in, week-out,” said Rees.

“To be fair to the guy, he’s been really good over the past two weeks, running opposition plays, galvanising the non-starting group and really keeping boys on the edge.

“We’ve seen some good internal competition in training sessions and some really tough hit-outs, which have helped put us in a good position to gain points in the first two games.

“He’ll come into the selection mix this week and his quality as a player is there for everyone to see — I don’t have to back up what he does as a player.”

While he started the first Test of the 2009 Lions tour to South Africa, it was in Australia this summer that Jones came to the fore – playing all but ten minutes of the three Tests and leading from the front.

“It was quite a step forward for him in terms of the achievement itself,” Rees told Wales Online.

The Ospreys will start their full complement of British & Irish Lions for the first time since their return from Down Under this weekend, with prop Adam Jones, hooker Richard Hibbard, flanker Justin Tipuric and locks Jones and Ian Evans all set to feature.

Evans, Hibbard and Adam Jones have all featured off the bench for the Ospreys but it will be a first return to the pitch for Alun Wyn Jones and Tipuric, who also featured in the series deciding 16-41 victory over the Aussies.