O’Driscoll and the Irish Lions return to action

Ireland's British & Irish Lions return to domestic action in their droves this weekend after helping the tourists to a first series victory in 16 years this summer. [more] 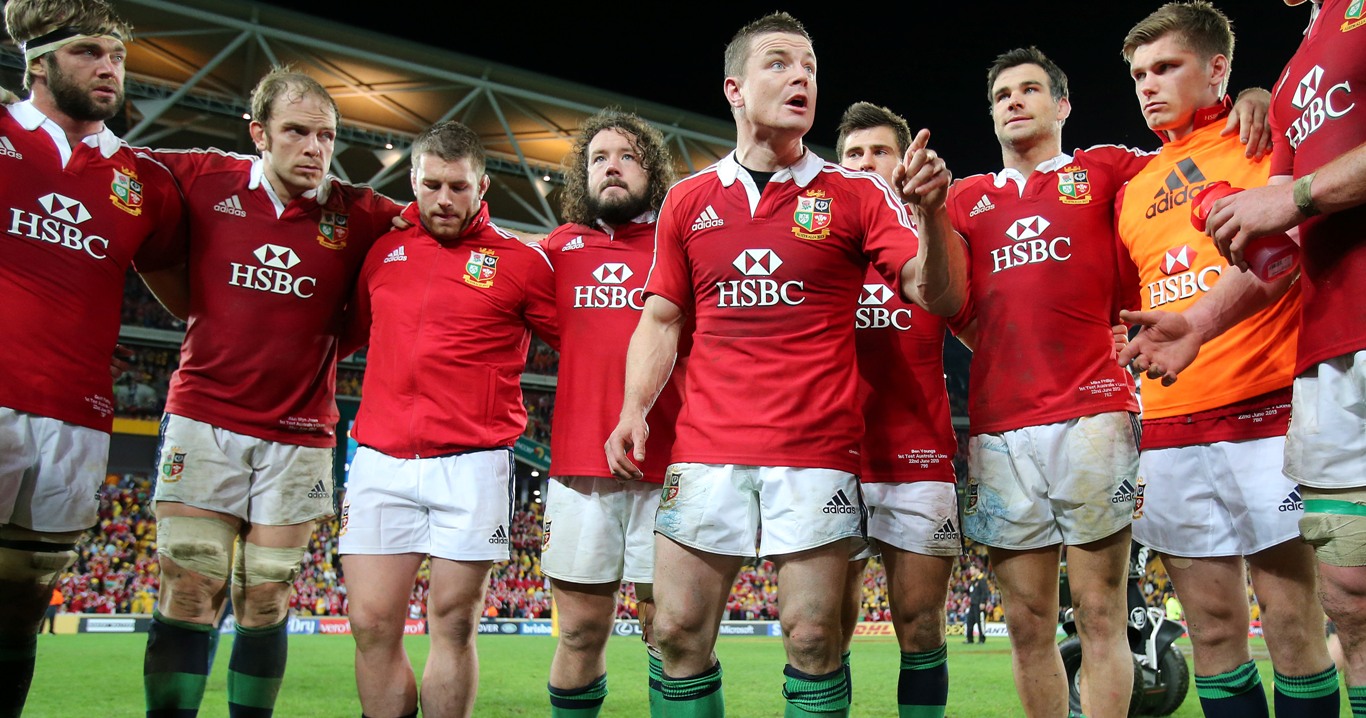 Ireland’s British & Irish Lions return to domestic action in their droves this weekend after helping the tourists to a first series victory in 16 years this summer.

Former Lions skipper and Ireland legend Brian O’Driscoll will start his first game of the season for Leinster while No.8 Jamie Heaslip is also in action.

Fellow tourists Cian Healy and Rob Kearney both graduate from the bench last week to start as well.

Furthermore Paul O’Connell, who injured his arm in the first Test victory in Brisbane this summer, will make his return for Munster.

“It's great to be back in action and I'm just glad that the recovery from the operation went as well as could be expected,” said O’Connell, who skippered the Lions in New Zealand in 2005.

“I can't wait to get out there and play.”

And last but by no means least, Tommy Bowe will be back in first-team action for Ulster when they take on Treviso.

Bowe made a miraculous recovery from a wrist injury to start the second and third Tests in Australia and he joins another Lion in Rory Best in making his season bow.

“It is great to be back,” declared Bowe.

“It has been a tough old pre-season with my wrist injury but I am delighted to be playing, delighted to be back fit again and looking to my first game at Ravenhill with the two new stands up.”