Former Scotland captain Gavin Hastings has picked out British & Irish Lion Stuart Hogg as a potential game-changer for the country's sevens squad at of the 2014 Glasgow Commonwealth Games. [more] 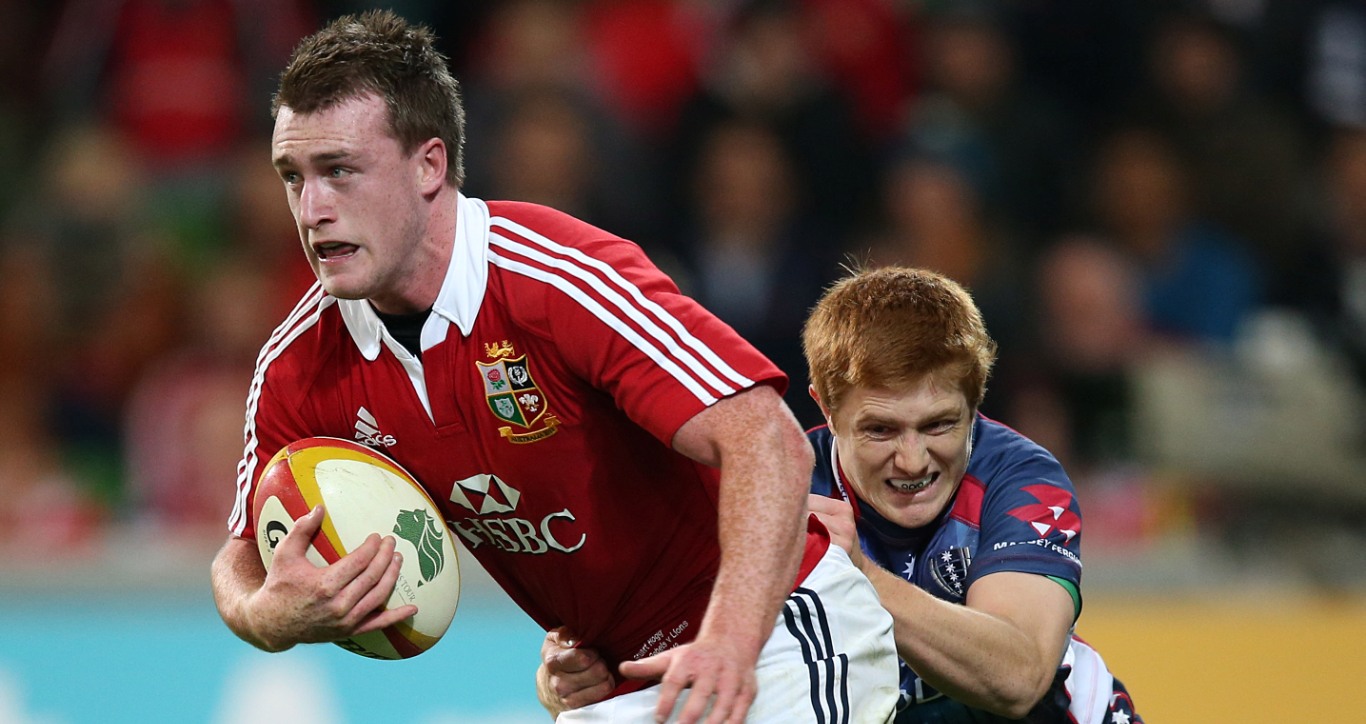 Former Scotland captain Gavin Hastings has picked out British & Irish Lion Stuart Hogg as a potential game-changer for the country’s sevens squad at of the 2014 Glasgow Commonwealth Games.

The 21-year-old full-back enjoyed a breakout campaign last term and was rewarded with a place on the Lions’ summer tour to Australia.

Hogg was one of three Scots to take part in the tour, featuring in five games and scoring one try – though he did not appear in any of the three Test matches.

And Hastings, who captained the 1993 Lions tour to New Zealand, believes Hogg could do wonders for Scottish sevens on the road to its Olympic debut at Rio 2016.

“I’ll give you one name – Stuart Hogg. I just think he would be very suited to playing sevens,” he told Scotland on Sunday.

“He would need to meet criteria, whatever that criteria is, but clearly as a person that the Scotland rugby public would get behind I personally would love to see him in a Scotland sevens team.

“I actually think we will and do take our sevens pretty damn seriously and my absolute hope would be that one or two of our high-profile XVs players will be competing for Scotland in the Commonwealth Games.

“That is my fervent hope. They are two different sports in many respects and, at this moment in time, you would definitely want to be a better XV-a-side player than a sevens player. That may, however, change in years to come.”