What would your dream British & Irish Lions XV of all-time look like? Here we look at the stand-out candidates at each position, with the next instalment of this series looking at the wingers: tell us who you think should make the team, we'll add up the votes and publish the all-time Lions XV, as selected by the fans. [more] 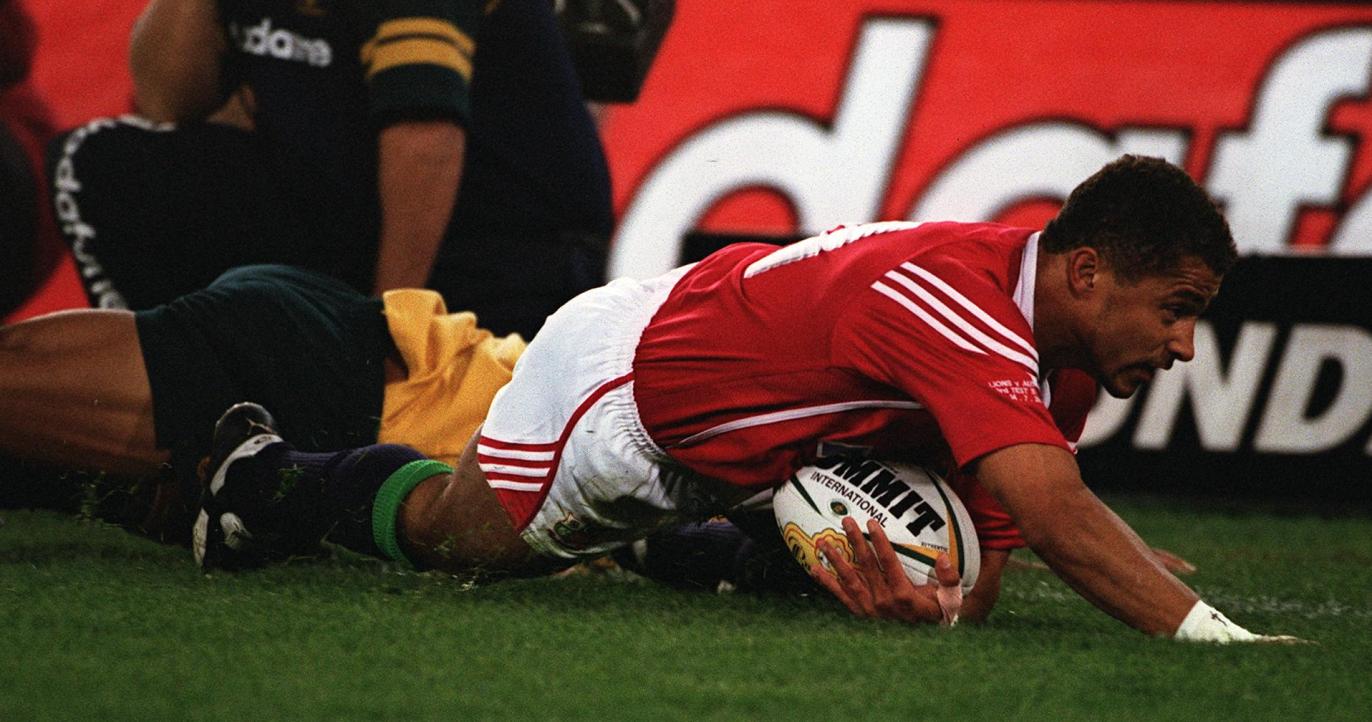 What would your dream British & Irish Lions XV of all-time look like? Here we look at the stand-out candidates at each position, with the next instalment of this series looking at the wingers: tell us who you think should make the team, we’ll add up the votes and publish the all-time Lions XV, as selected by the fans.

In Lions history, it has traditionally been a position dominated by the English and the Welsh but Tony Reilly proves a notable exception to the rule.

Off the rugby pitch he was CEO and chairman of Heinz as well as owning the Independent News and Media Group – lawyer, race horse breeder, art collector, the man behind the success of Kerrygold and founder of a host of educational charities.

Moving to the Welsh contenders and it is hard to look beyond the diminutive Gerald Davies. He scored three of the Lions’ six tries in the 1971 series, proving that size certainly doesn’t matter.

His blistering pace and bamboozling sidestep made him virtually unstoppable, even if his opponents invariably knew what was coming.

Davies didn’t tour South Africa in 1974 but JJ Williams did – and to devastating effect.

Developing a telepathic understanding with Gareth Edwards, Williams scored six tries in a single game against South West districts, and two apiece in the second and third Tests. In New Zealand in 1977 he won the second Test with a superb try set up by a brilliant dummy.

Another Welshman, Ieuan Evans, deserves a mention if only as the man who clinched the 1989 series in Australia, albeit courtesy of David Campese's ill-fated pass to full-back Greg Martin in Sydney which cost the Wallabies the series.

And while he remains just 21 years old, George North has already scribed his name in Lions folklore thanks to his wondrous solo try in Brisbane this summer, another score in Sydney, not to mention his fireman’s lift tackle on Australian counter-part Israel Folau.

In terms of Lions wing wonders, England aren’t far behind their rivals from across the Severn and Jason Robinson cannot be overlooked after a spell-binding score in Brisbane in 2001.

The way that he danced around Chris Latham in his Lions debut – without having started an international Test for England – made the world sit up and take notice of the cross-code convert’s talents.

David Duckham toured in 1971 and was dubbed Dai after endearing himself to the Welsh contingent so much.

He played in the final three Tests having missed out to John Bevan in the opening one, making an impact with his strong, deceptive running.

Rory Underwood, who toured in 1989 and 1993, deserves a cursory nod, as does John Bentley who came from relative obscurity to score a superb try in the 1997 series in South Africa, making quite the impact on the pitch as well as his infamous contributions off it.

And the Scots are represented by Andy Irvine, who featured on the wing on the 1974 Invincibles tour before switching to his preferred position of full-back thereafter.