British & Irish Lion Gethin Jenkins will win his 100th cap for Wales against Argentina this Saturday after Warren Gatland announced four changes to the side that lost to South Africa. [more] 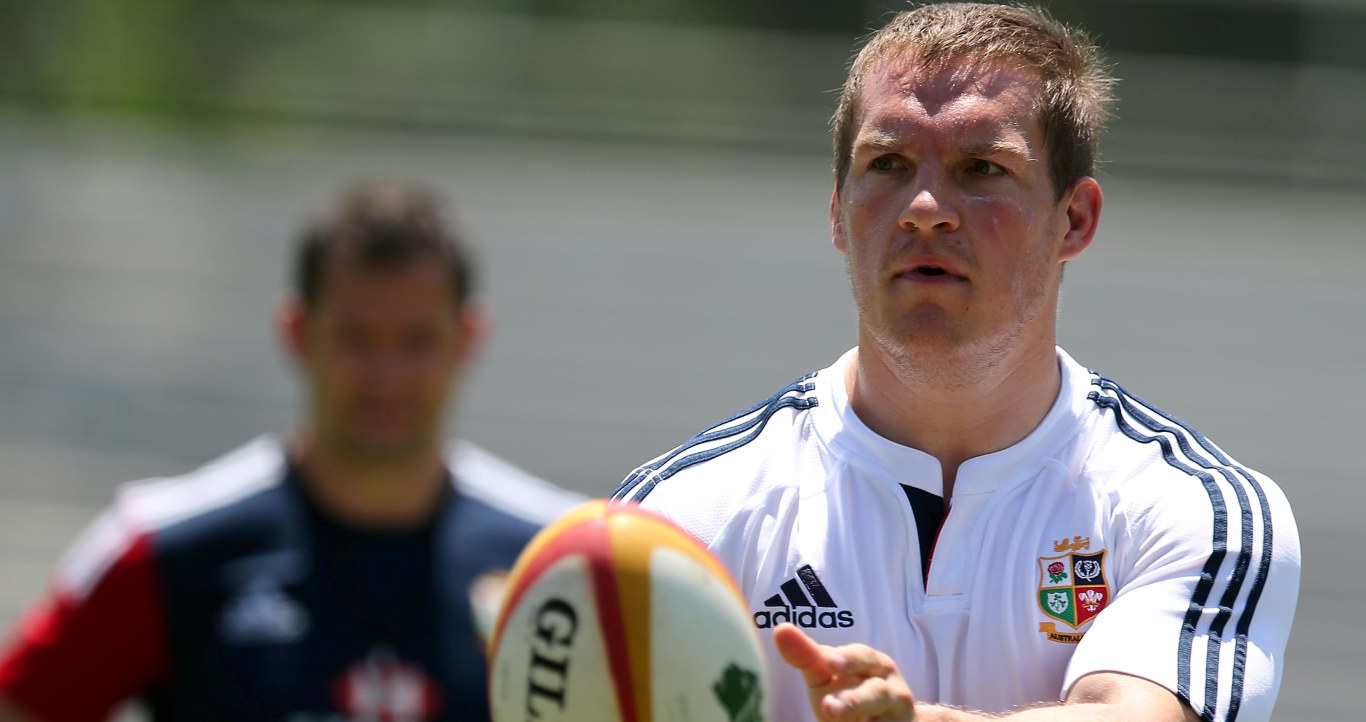 British & Irish Lion Gethin Jenkins will win his 100th cap for Wales against Argentina this Saturday after Warren Gatland announced four changes to the side that lost to South Africa.

Jenkins, who was on the summer tour to Australia but was unable to add to his five caps through injury, becomes the fourth Welshman to reach the milestone, joining fellow Lions Stephen Jones, Martyn Williams and Gareth Thomas.

“Saturday will be a huge occasion for Gethin (Jenkins) and a fantastic milestone,” said Gatland, who coached the Lions to success in the summer.

Elsewhere, 20-year-old centre Cory Allen will win his first cap, deputising for the injured Jonathan Davies at outside centre while Scarlets prop Rhodri Jones, who makes his second Wales start, comes in for Adam Jones in another enforced change at tighthead prop.

Lions skipper Sam Warburton switches to the blindside after Dan Lydiate failed to recover from the ankle problem picked up against the Springboks, meaning Justin Tipuric comes in at openside.

In the final change, Dan Biggar is preferred to Rhys Priestland at fly-half and Gatland is desperate to see his side win an autumn international for the first time since 2009.

“Last weekend will stand us in good stead in terms of physicality and intensity as Saturday will be a huge battle against Argentina,” said Gatland.

“They will be looking for a repeat of last year and we will need to be more clinical to get the result we are aiming for.

“We have been working hard to ensure we convert the chances we create and encourage the players to look for and exploit opportunities and space.

“We have made a number of changes due to injury but it's a great opportunity for players we have been very impressed with. For Cory (Allen) it will be his first taste of international rugby and for Rhodri (Jones) a chance to gain more experience.

“Justin (Tipuric) played very well off the bench last weekend and Dan's injury gives him the chance to start the game.

“At fly-half it was always our intention to give Dan (Biggar) and Rhys (Priestland) one game each at the start of the series and it's Dan’s chance this weekend.”