Penney calls for patience over Zebo

Simon Zebo will not be rushed into a Munster return according to head coach Rob Penney, as the British & Irish Lion wing eases his way back to fitness from a foot injury. [more] 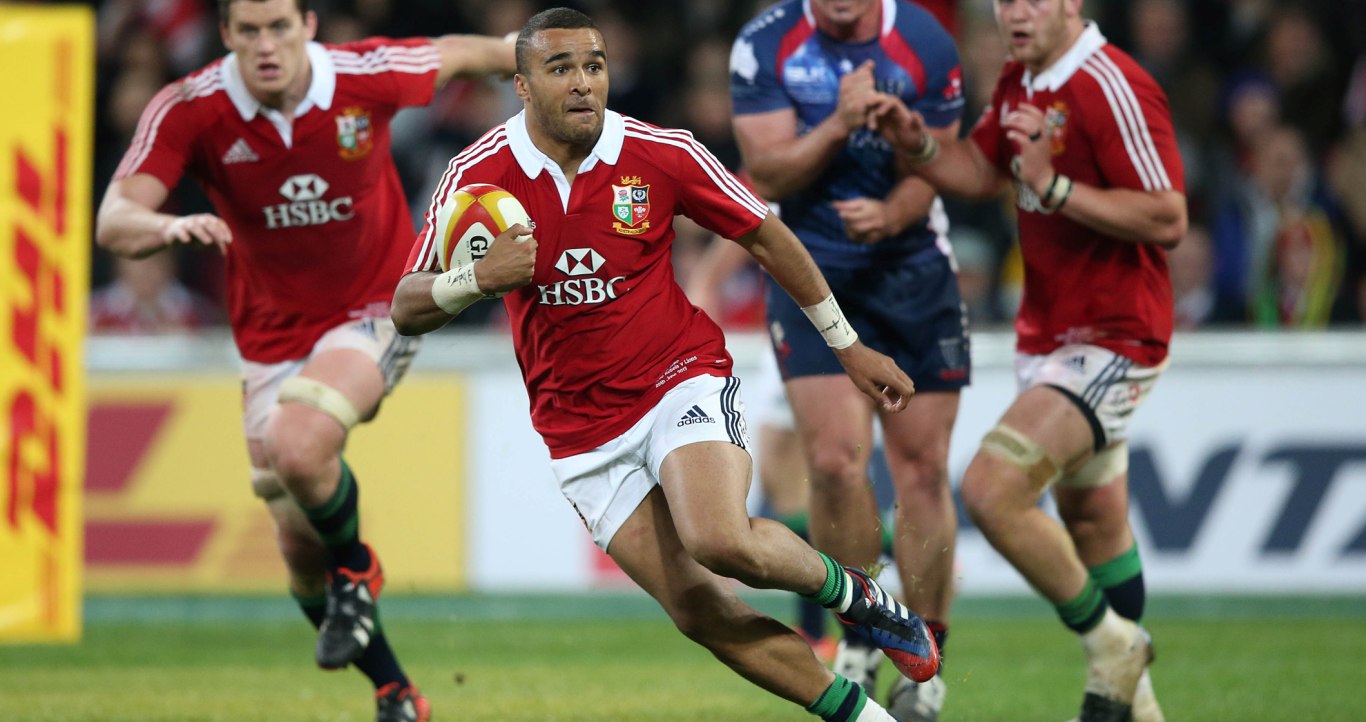 Simon Zebo will not be rushed into a Munster return according to head coach Rob Penney, as the British & Irish Lion wing eases his way back to fitness from a foot injury.

The 23-year-old has been sidelined since October after playing his part in the Lions’ first Tour victory for 16 years over the summer.

After being called up as cover for compatriot Tommy Bowe, the Irishman put forward his case for future Lions Tours after fine displays in three matches.

The new season has not gone all according to plan, however, having been forced to miss out Ireland’s autumn internationals through injury.

But Penney insists it would be unwise to thrust Zebo back into action – while admitting he could face a frustrating wait before returning to the international stage.

“I think he'll be back on the grass this week," Penney said.

“Obviously because of the nature of his injury we'll just be ultra-cautious. We've got some good boys going in the back three, if he's not right, he's not right.

“We don't need to try to force him because he's really important to Irish rugby I think.

“He's probably been shut out (of the Ireland set-up) at the moment, so he just needs to come back and be in good form when he comes back so he can try to force his claims.”