British & Irish Lion Brian O'Driscoll intends to leave everything out on the field for Ireland as his international career draws to a close. [more] 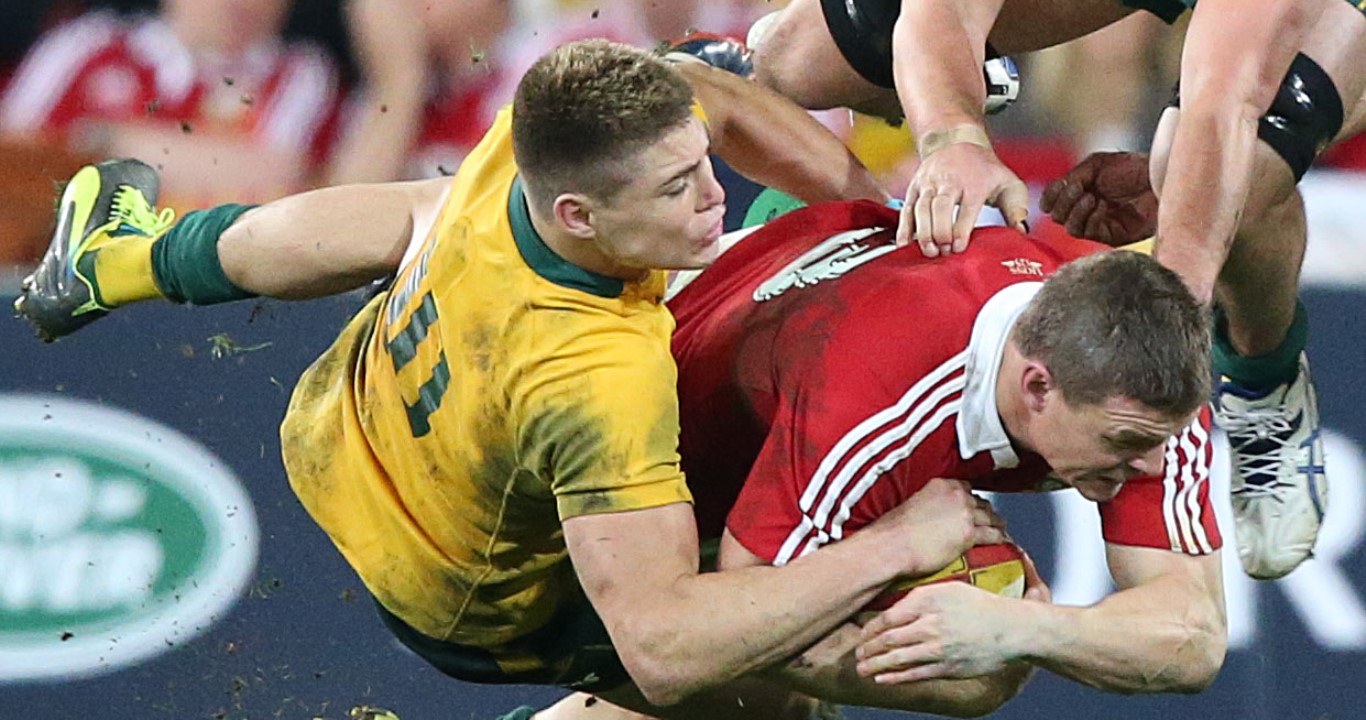 British & Irish Lion Brian O’Driscoll intends to leave everything out on the field for Ireland as his international career draws to a close.

O’Driscoll, who will retire at the end of the season, bookended his Lions career with victory in his fourth and final Tour against Australia last summer.

And as the legendary centre prepares to bow out on the international stage this season – starting against Scotland on Sunday – he insists he is itching to finish with a bang.

“It's nice knowing you can empty the tank. From my own point of view it's probably a little less stressful,” he said.

“Unfortunately, we’ve been second a lot of times. I think it is fair to say that out of 14 seasons to have only won one Championship is a bit of a disappointment.

“But, there are always possibilities when you’re walking into another one.

"This trophy has been around a long time – granted it has gone from five to six – but it is definitely a competition that is very difficult to win.

"That heightens the excitement of the players and also of each of the countries and their supporters and the realisation of the Grand Slam or the second best of trying to win the Championship is a very hard thing to come by.”