Prop Mako Vunipola is convinced the 2013 British & Irish Lions tour improved him as a player as he targets another European semi-final with Saracens. [more] 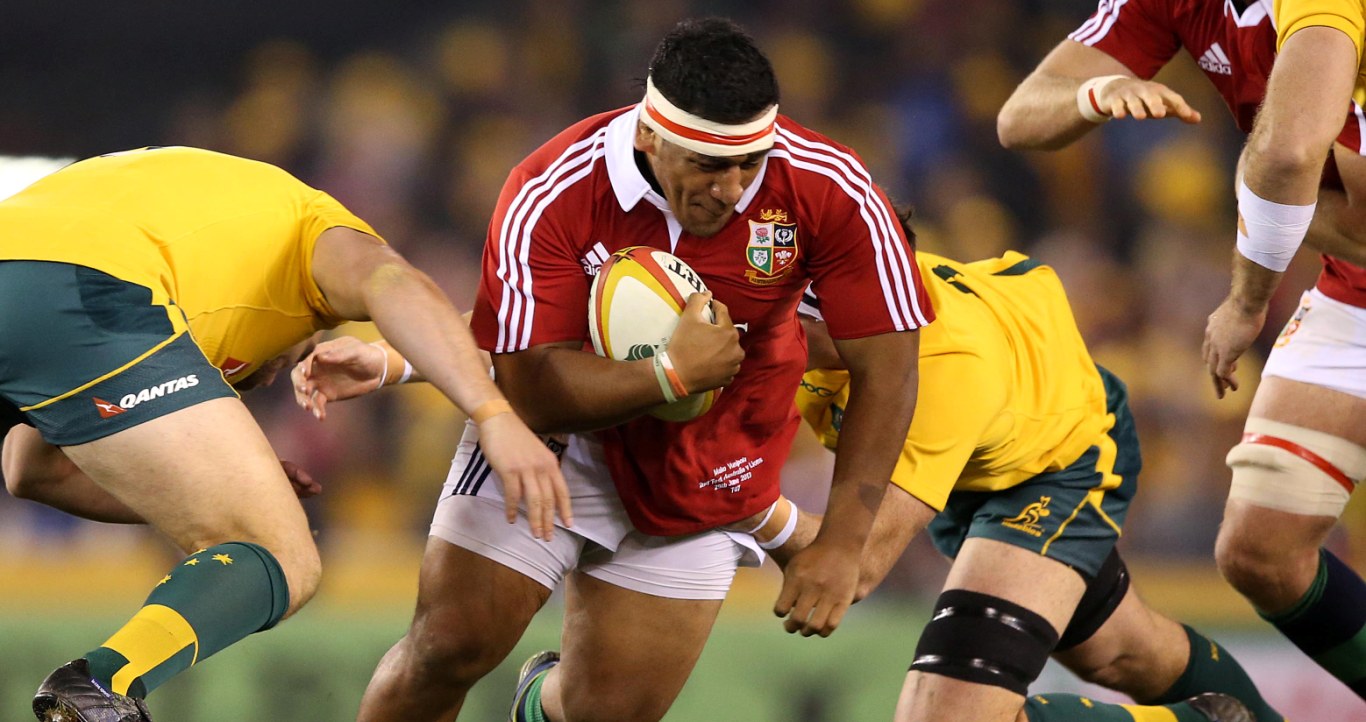 Prop Mako Vunipola is convinced the 2013 British & Irish Lions tour improved him as a player as he targets another European semi-final with Saracens.

Vunipola, 23, featured in all three of the Lions’ Tests against Australia last summer, starting the second in Melbourne and staying on the field for the full 80 minutes.

He has found himself on the bench for England of late, playing second fiddle to Joe Marler, but he remains adamant he is a far better player than this time last year.

“I have been enjoying myself this year,” he said.

“The Lions definitely improved me as a player, learning from those world-class players. Obviously it’s been a long season, but the club have looked after me really well.”

This weekend, Saracens face Ulster in a European quarter-final, just as they did at this stage last year.

Twelve months ago, Saracens prevailed but back then they had the benefit of home advantage whereas this time around they will travel to Ravenhill where Vunipola could come up against fellow Lions Rory Best, Tommy Bowe and Tom Court.

“Such a proud rugby place as Ulster and a great crowd at Ravenhill will make it even tougher,” added Vunipola.

“I’ve never played there, but I’ve spoken to a few of the Leicester boys who played there this season [losing 22-16] and they talked about how the crowd get behind their team and how the team feed off that.”