Jamie Heaslip won't be crowning his British & Irish Lions success with a European trophy this season - and the No.8 admits the manner of Leinster's defeat to Toulon on Sunday was a bitter blow. [more] 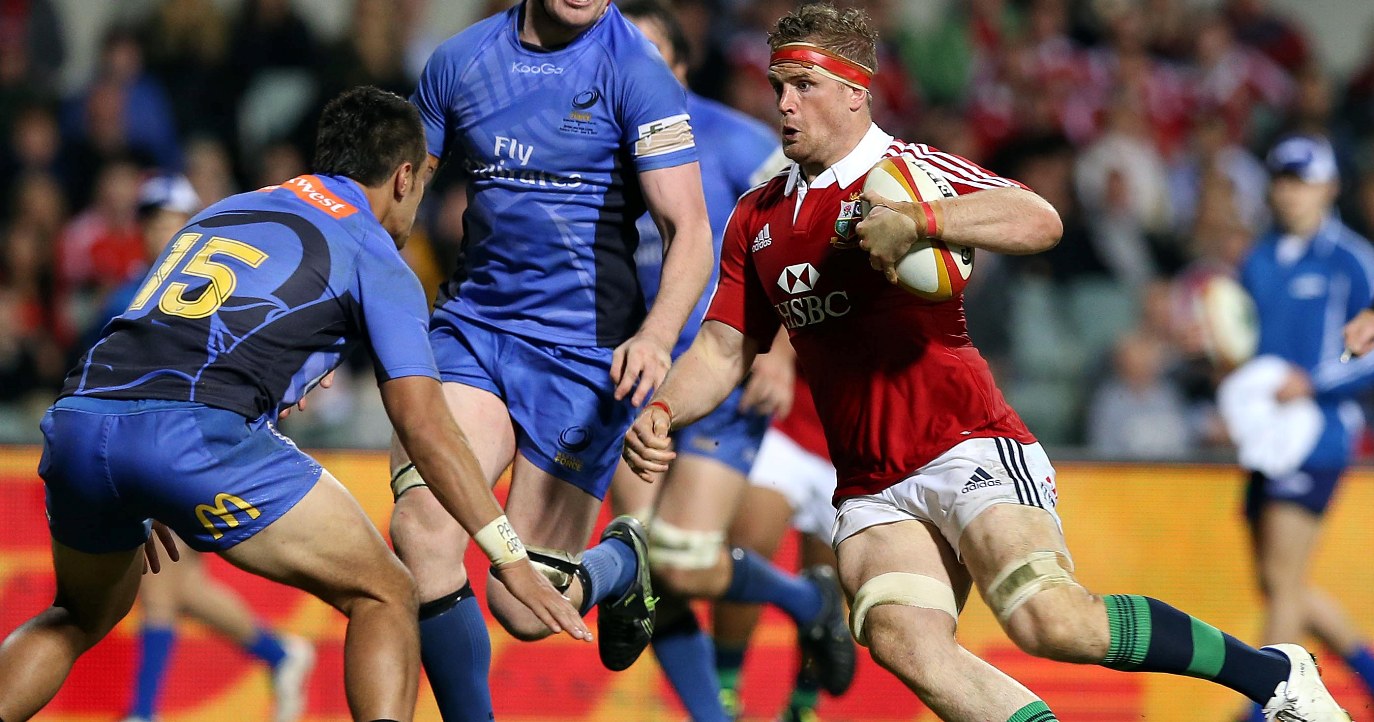 Jamie Heaslip won’t be crowning his British & Irish Lions success with a European trophy this season – and the No.8 admits the manner of Leinster’s defeat to Toulon on Sunday was a bitter blow.

Fellow Lions Rob Kearney, Cian Healy and Brian O’Driscoll – on his last ever outing in Europe before retirement – all joined Heaslip on the field against Toulon.

But the French side put daylight between themselves and Leinster in the second half, winning 29-14 to book their place in the European Cup semi-finals.

And Heaslip, who appeared six times on Tour for the Lions in Australia last summer, believes his side were never able to get their game going.

“It’s hard to take, it’s never nice losing, we knew the challenge that we had coming over here,” he said.

“We had to be accurate and had to be 100 per cent on our lineouts, scrums, execution  and focus.

“We simply weren’t and they capitalised on it, they controlled the game very well and we just weren’t accurate enough. They deserved to win it.”