Parling not getting carried away despite starring on return

Geoff Parling might have been named man of the match on his first Leicester Tigers start for seven months on Saturday, but the British & Irish Lion lock is refusing to get too carried away. [more] 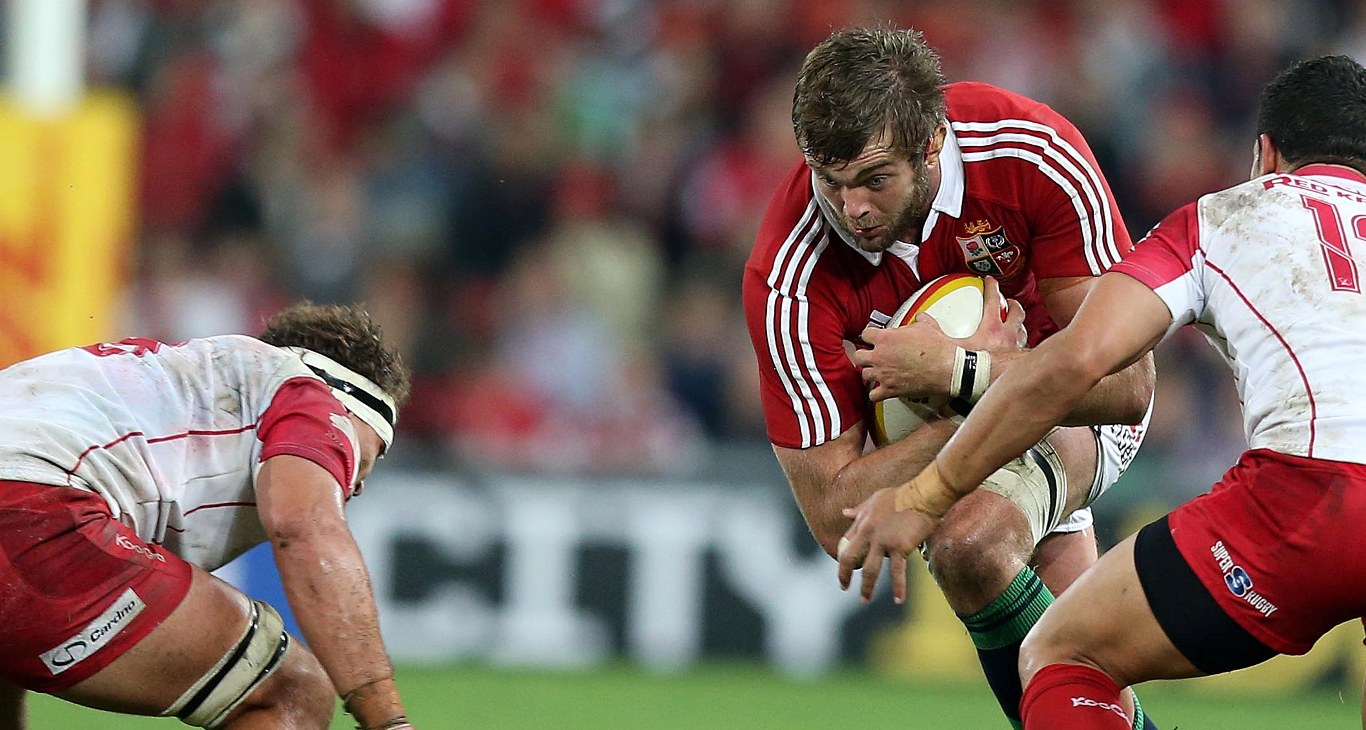 Geoff Parling might have been named man of the match on his first Leicester Tigers start for seven months on Saturday, but the British & Irish Lion lock is refusing to get too carried away.

Parling, who featured in all three of last summer's Lions Tests against Australia, starting two, has not made the Tigers' XV since injuring his shoulder on England duty last autumn.

However he was back in action on Saturday as Leicester Tigers beat Sale Sharks 42-22 to book their place in the Premiership play-offs for a tenth consecutive season.

Parling certainly made an impact on his return from injury – being named man of the match for his performance.
But the man in question not only believes that there was holes in his game, but in Leicester’s too.

“I was quite frustrated with a few bits of my performance and I thought there were a lot of guys out there who deserved it [man-of-the-match award] more than me,” he said.

“It is job done but there will be some frustrations. Certainly our accuracy in the first half needed to be a bit better.

“We started the second half well but a lapse in concentration towards the end let them get those two scores so job done but there are certainly some things to review before next week.

“We have got a decent record at Franklin’s Gardens but the semi-final is a one off game.

“We just want to concentrate on the next game and picking up our performance because there were a few things which weren’t good enough and if we want to win we have got to do a bit better.”