British & Irish Lions prop Alex Corbisiero is nearing a return to action for Northampton Saints, according to director of rugby Jim Mallinder. [more] 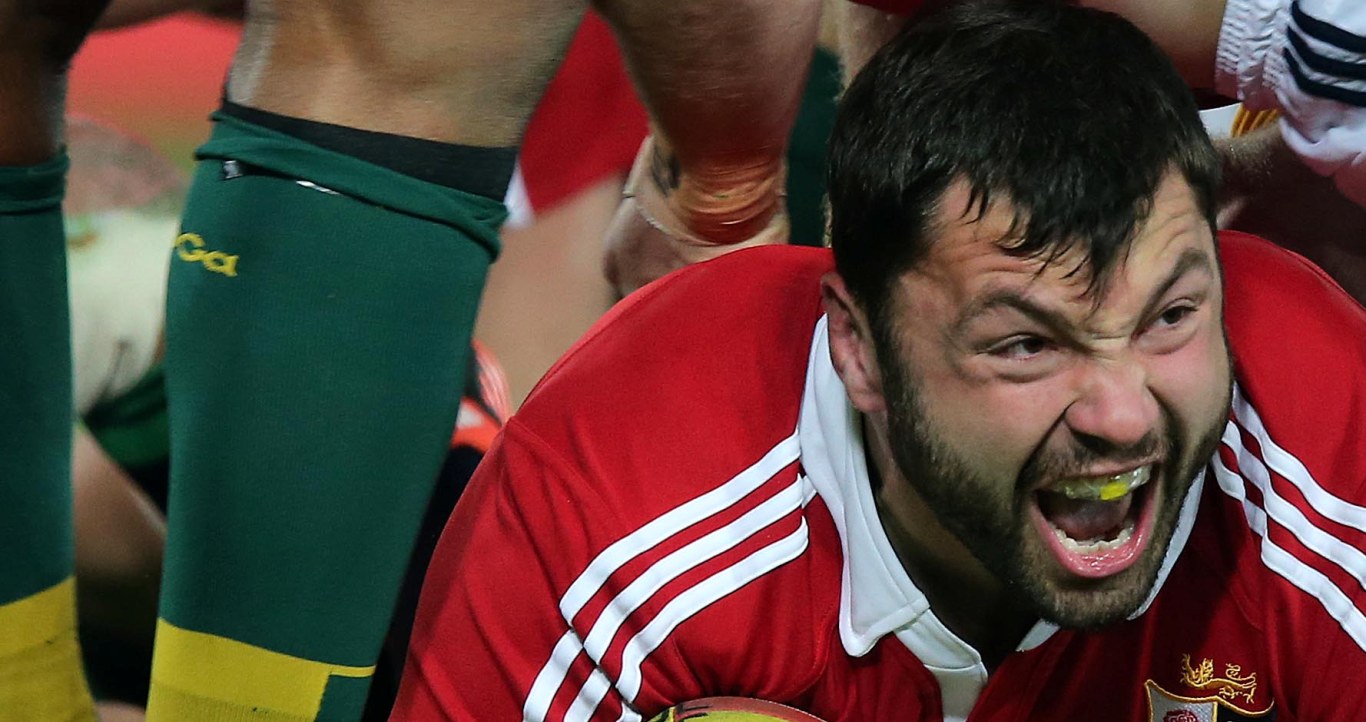 British & Irish Lions prop Alex Corbisiero is nearing a return to action for Northampton Saints, according to director of rugby Jim Mallinder.

Saints have booked their place in the English Premiership play-offs, ensuring they will have at least three more matches this season, having already reached the European Challenge Cup final.

Corbisiero, who started the first and third Lions Tests last summer, scoring an early try in the decider in Sydney, has not featured for six months, having picked up a knee injury last autumn.

He was reported to be in contention for Saints’ clash with Bath last Friday but while that came too soon for him, he could find himself back in action against Wasps this weekend.

"Hopefully, we've got a couple of big lads in the front row returning soon,” said Mallinder.

"They're all training well, working hard and we could see some of them against Wasps."