Wales on right track according to Jones

Alun Wyn Jones admits it is high time Wales won in the southern hemisphere this summer but he insists there won't be drastic style changes after a disappointing spring. [more] 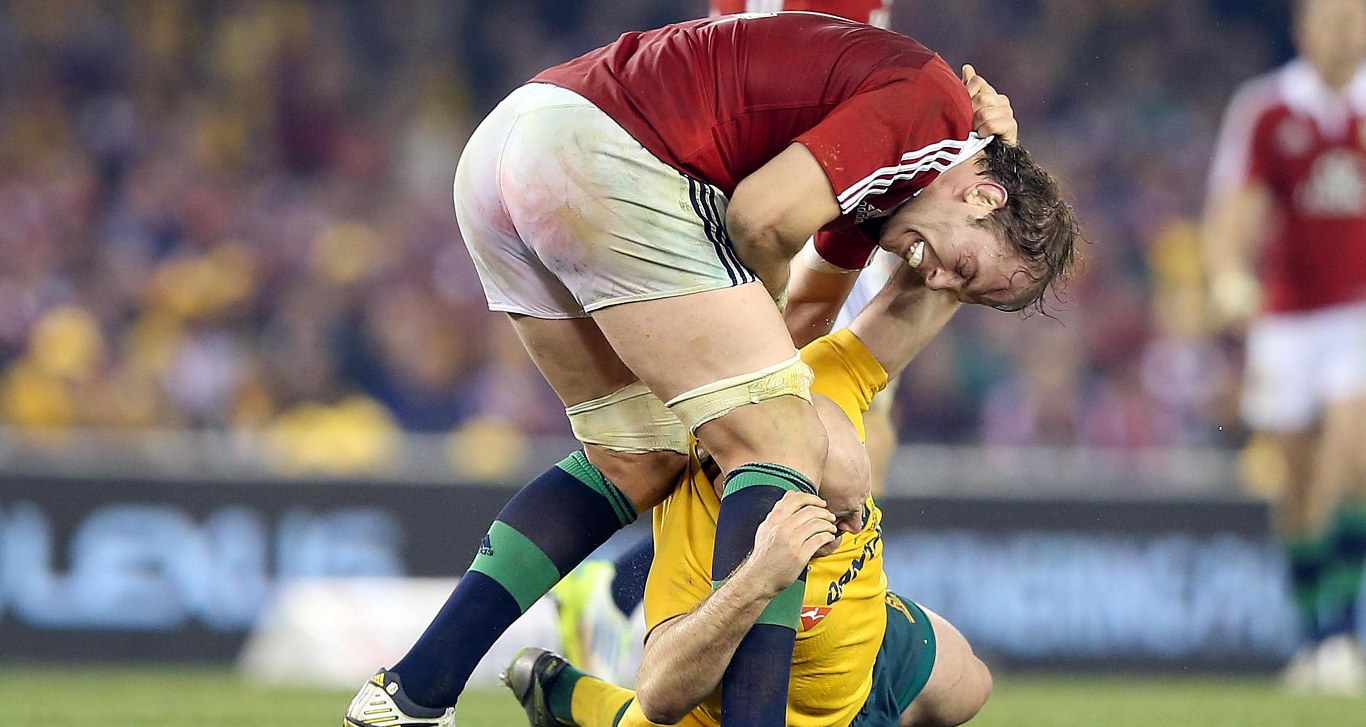 Alun Wyn Jones admits it is high time Wales won in the southern hemisphere this summer but he insists there won’t be drastic style changes after a disappointing spring.

Jones acted as captain as Wales got their 2014 campaign off to a fine start with a 23-15 victory over Italy but they were to finish with just two further victories and defeats to Ireland and England.

Wales' next international venture comes in the form of a tour to South Africa this summer but Jones is adamant they want be overhauling the system in the aftermath of their spring performances.

"In 2013 everyone said we had to change after losing to Ireland but we turned it around. People are very quick to point fingers," Jones told Rugby World Magazine.

"Perhaps we need to add the kicking game and use the ball more because we have the players to do it. It's a dangerous time to change your pattern of play, 15 months out from the World Cup.

"You risk getting caught between two stools. I'm not sure about the squad being too settled. Eli [Walker] was on the cusp of getting a cap.