A semi-final victory against Munster at Scotstoun would be the crescendo of three years hard work for Glasgow Warriors, according to British & Irish Lion Ryan Grant. [more] 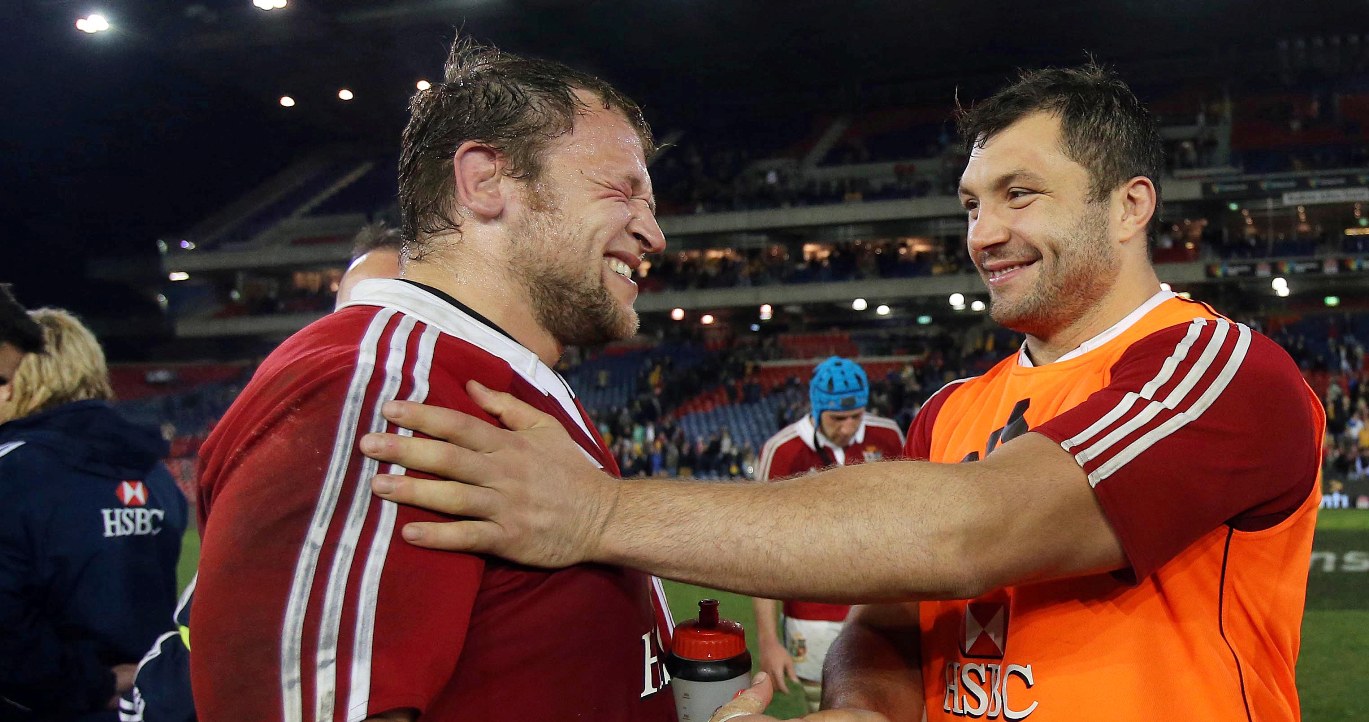 A semi-final victory against Munster at Scotstoun would be the crescendo of three years hard work for Glasgow Warriors, according to British & Irish Lion Ryan Grant.

A 54-0 victory for Warriors against Zebre on Saturday ensured that Grant’s side would have home-field advantage when they take on the Irish outfit in their semi-final as they eye up the title.

And, after losing their last two play-off encounters away at Leinster, Grant wants to make sure his side make the most of a boisterous Scotstoun corwd as they try to book their spot in this year’s final.

"We have made history, but that's not enough we want to win it and we need to win it,” said Grant.

"It's three years we've been building towards this. Everything is in place; it's our task to get the job done.

"It's huge, we've been in the semi-finals twice and it's tough playing away from home, but you can hear the crowd and they've been tremendous for us in the last few weeks.

"We have every chance of making the final. We've had a long history of aggressive battles against Munster and this one will be no different, the boys love it and will look forward to it.

"We knew we had a job to do against Zebre, and what was on the line. All the boys wanted it and we are all playing for our spot next week."