World Cup winner and former British & Irish Lion Jonny Wilkinson has officially announced his retirement from professional rugby at the end of the current season. [more] 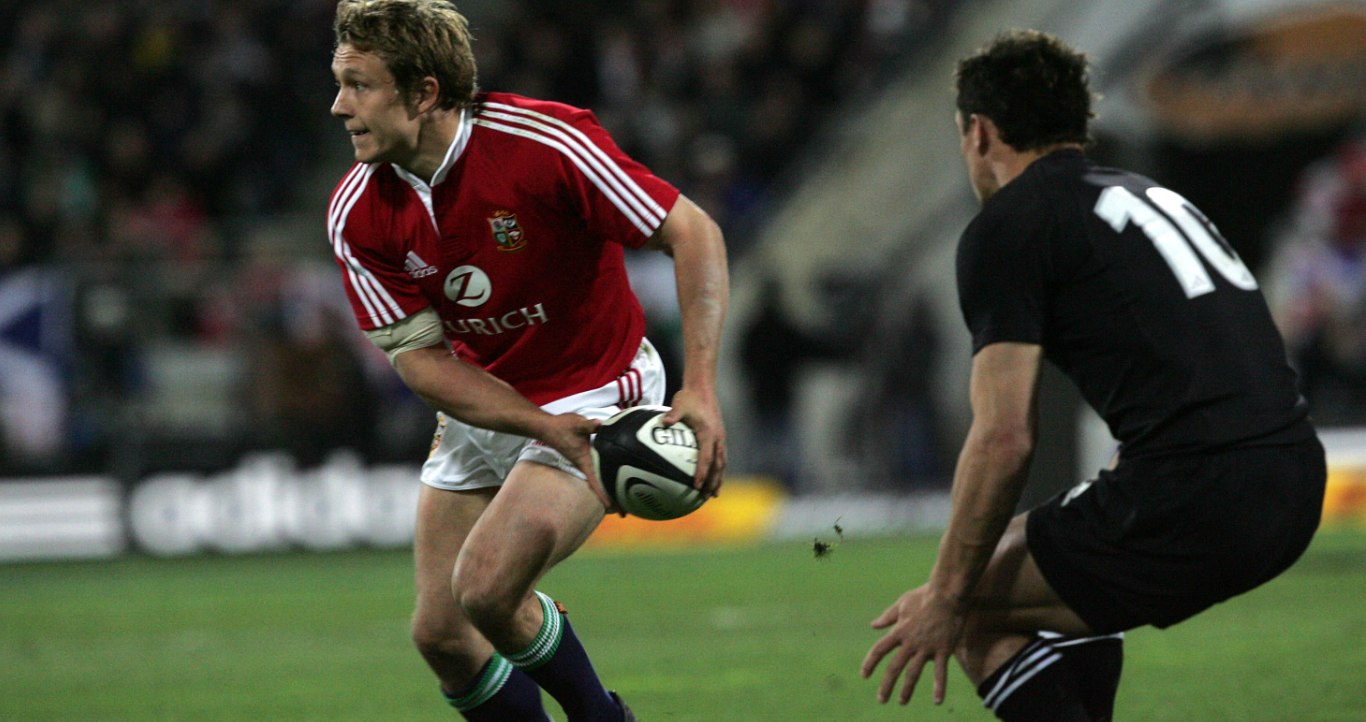 World Cup winner and former British & Irish Lion Jonny Wilkinson has officially announced his retirement from professional rugby at the end of the current season.

The 34-year-old fly-half was the face of England’s 2003 World Cup winning squad and toured with the Lions in both 2001 and 2005, appearing in six Tests along the way.

And while the great man has finally decided to hang up his boots, there is the small matter of two finals between now and the end of the season for the No.10 to negotiate.

First up are Saracens this weekend in Europe before their domestic final with Castres and Wilkinson in typically understated fashion wants no distraction from the task at hand.

“I would like to take this opportunity to formally announce my retirement from playing rugby," Wilkinson said in a statement on Toulon's website.

"It goes without saying that I have an enormous number of people to thank for their support from all around the world but especially here in France and in England.

"This however is not at all the time to be concentrating on this as I would like to focus all my attention and energy on the team and these final two games of the season.

“I sincerely thank you all for everything you have given me and for making these last 17 years something I will never forget."