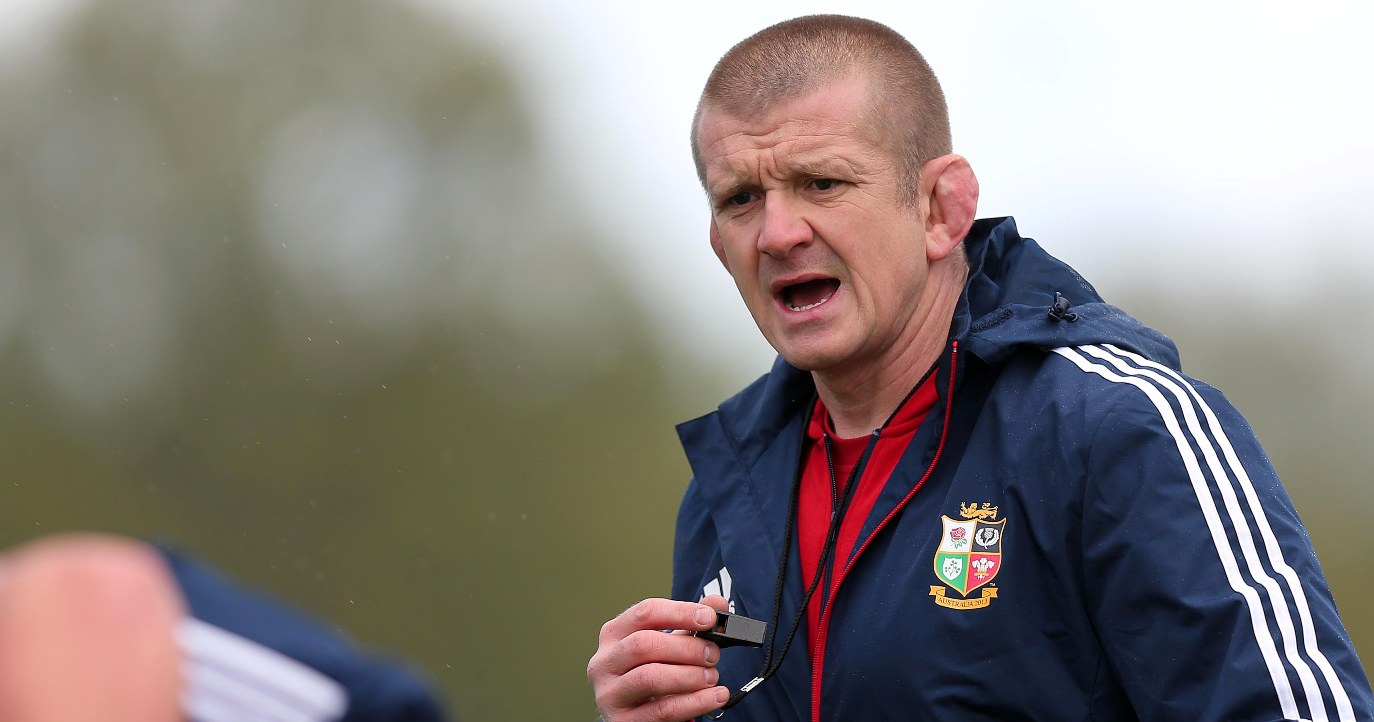 British & Irish Lions assistant coach Graham Rowntree expects England to come out of the blocks quickly in the second Test against New Zealand on Saturday.

British & Irish Lions assistant coach Graham Rowntree expects England to come out of the blocks quickly in the second Test against New Zealand on Saturday.

Rowntree, who is England’s forwards coach, was reacting to claims from the All Blacks that the Red Rose slowed the game down last weekend to compensate for inferior conditioning.

But on the fast pitch in Dunedin, Rowntree insists the team picked by Stuart Lancaster will be ready to go full throttle for the entire 80 minutes.

“We want to play quick. I was alarmed by some of the comments in the press this week saying we want to slow the game down,” Rowntree said.

“We want to play quick because we have a lightning-fast back line and a dynamic group of forwards.

“Our game is advancing and the guys are getting used to each other, but there’s a real desire to play a very quick game, a challenging game.

“We’re also very fit as well. The squad is a lot fitter in my opinion – and I’m sure the data would back that up as well – than it ever has been. That is certainly helping the way we want to play.”