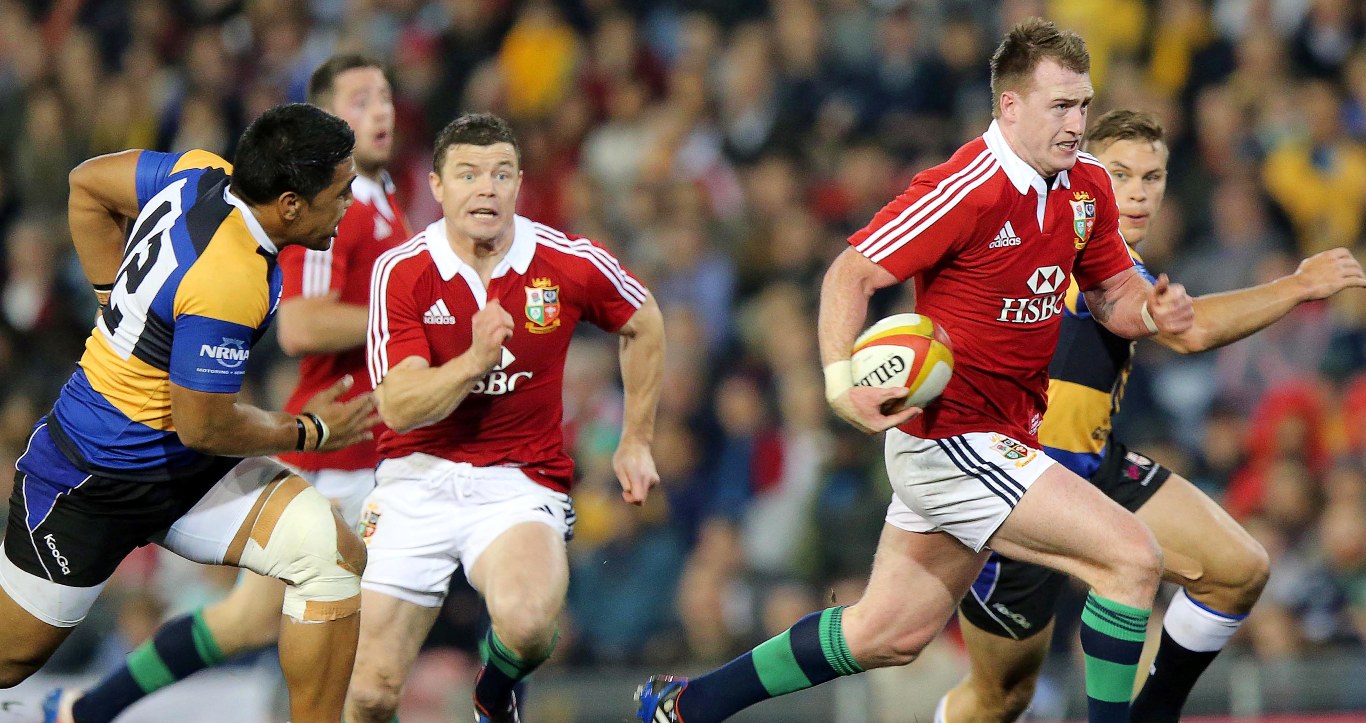 Kiwi Cotter took the reins from Scott Johnson and led Scotland to victory in his first match in charge last weekend, beating USA 24-6 in Houston.

Hogg – the youngest member of last summer’s Lions touring party to Australia – scored that day and he is hoping it was the start of a productive summer.

The 21-year-old found himself out of favour at Glasgow Warriors at the end of last season but with a Scotland shirt on his back and Cotter in charge, he is enjoying his rugby again.

“Vern has come in with lots of new ideas – and we are all liking those ideas,” Hogg told the Daily Record. “A spade is a spade to him and that is exactly what we all want to hear.

“If he has something to tell you, he will do just that – so we know where we stand.”

“We got great front-foot ball against the Americans. We know Canada will be intent in shifting the ball around much more. Like the USA, they will be massively physical, so we need to be strong in contact again.”