Green and gold gasps were followed by red delight when Kurtley Beale took centre stage and fluffed his lines to set the British & Irish Lions on the road to series glory in Brisbane last summer. [more] 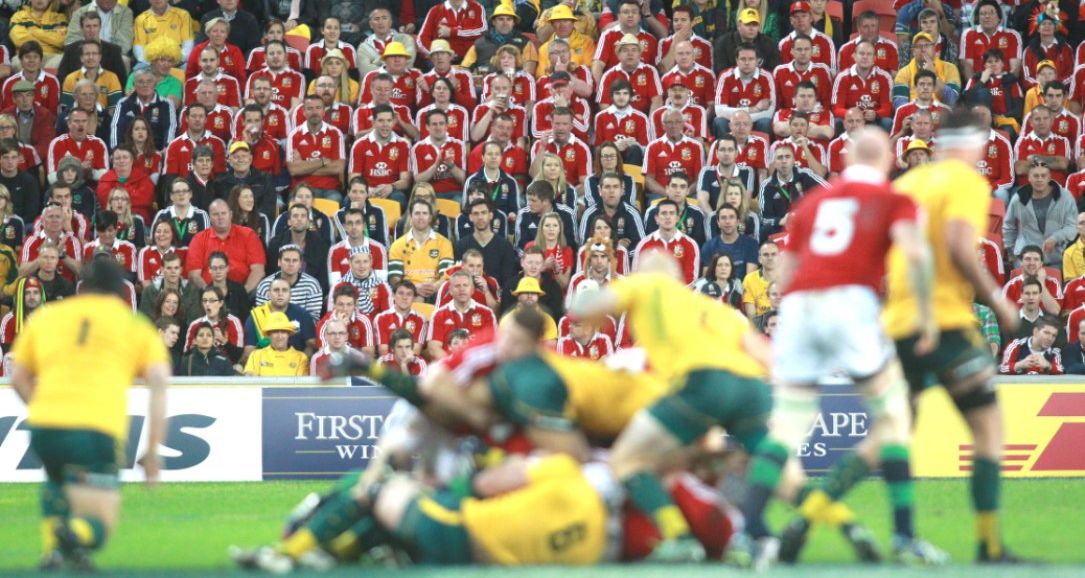 Green and gold gasps were followed by red delight when Kurtley Beale took centre stage and fluffed his lines to set the British & Irish Lions on the road to series glory in Brisbane last summer.

Four days previously the vast travelling Lions contingent must have feared the worst when the ACT Brumbies became the first Australian provincial team since 1971 to defeat the tourists.

But after Leigh Halfpenny’s trusty boot – backed up by tries from George North and Alex Cuthbert – had given the Lions a two-point advantage over the Qantas Wallabies the first Test hung on a last-minute 45m Beale penalty.

The record 52,499 Suncorp Stadium crowd held its collective breath as the Blacktown-born full-back strode forwards, but his standing leg gave way as he approached the tee, his kick fell short of the posts, and the Lions went 1-0 up.

The tone for an intense war of attrition was set inside 60 seconds when debutant Christian Lealiifano left the field on a stretcher.

But Australia took the lead when another making his first appearance in Australian colours, Israel Folau, ran in the first of two tries.

Lions roared back through North’s incredible solo effort. The Welshman gathered the ball on his own 22, brushed off three challenges and sprinted into the corner.

Despite Folau’s second score, Halfpenny was proving more reliable off the tee and kicked the tourists to a slender 13-12 lead at the interval.

Cuthbert extended Warren Gatland’s team’s advantage further shortly after the interval, but Beale’s introduction for the injured Berrick Barnes on the stroke of half-time was beginning to have a positive effective.

He traded kicks with Halfpenny to bring the home side to within a point heading into the final 13 minutes. But his chance for crowning glory passed him by, the Lions fans partied long into the night, and the tone for an historic series Down Under had been firmly set.

Click here for a taste of the first Test atmosphere