All Blacks bounce back to thrash Australia

All Blacks head coach Steve Hansen couldn't have too many complaints after his side bounced back from a frustrating draw to thrash Australia 51-20 and retain the Bledisloe Cup. [more] 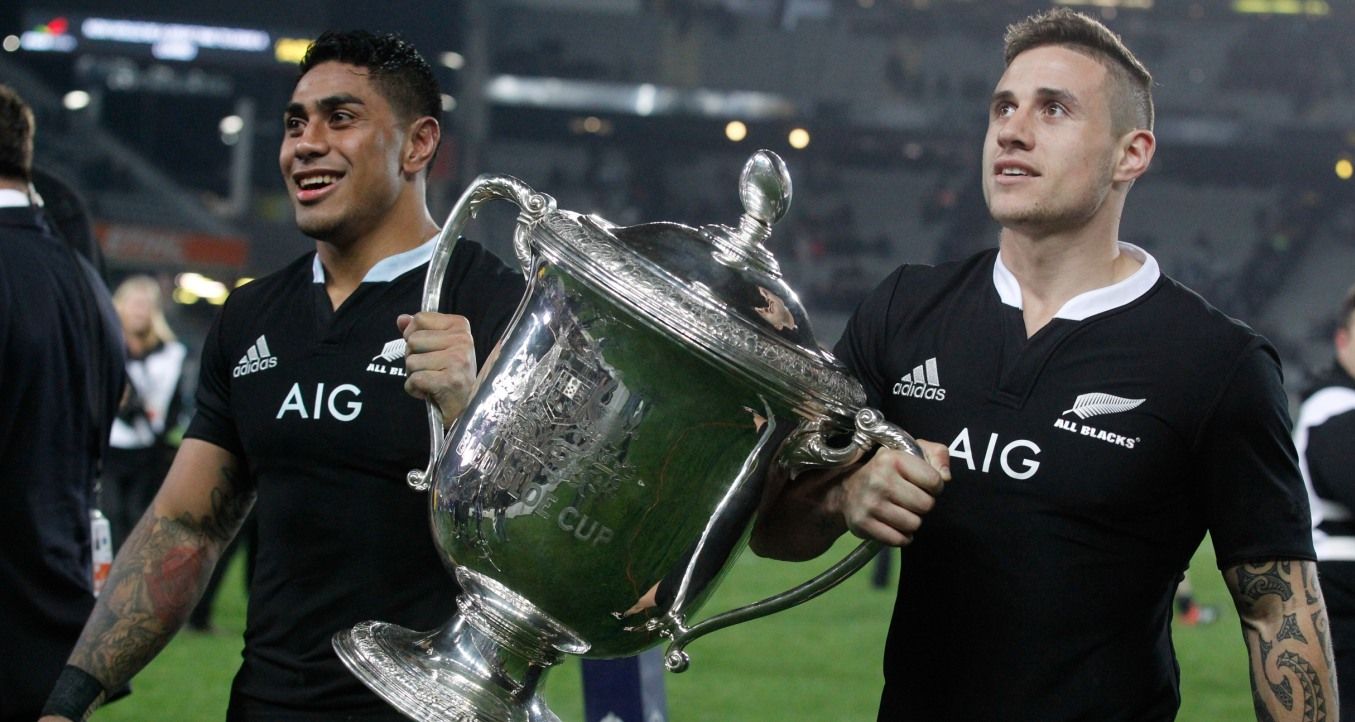 All Blacks head coach Steve Hansen couldn’t have too many complaints after his side bounced back from a frustrating draw to thrash Australia 51-20 and retain the Bledisloe Cup.

The Wallabies, who were beaten by the British & Irish Lions last summer, denied New Zealand a world record 18th straight win last weekend with a 12-12 draw in Sydney.

But the All Blacks – next up for the Lions in 2017 – welcomed the same opposition to fortress Eden Park and blew away the cobwebs in style.

Captain Richie McCaw crossed over for two of New Zealand’s six tries, but the 33-year-old’s first-half yellow card did bother the boss.

“They played pretty well and you've got to be proud of that,” said Hansen. “As a result we get to keep the old girl [Bledisloe Cup], so that's a great thing.

“We knew we'd had a good week and there was definitely a resolve to play well. The week before was disappointing.

“The yellow card by us was dumb. I'm just happy the boys didn't give away too many points, I made it hard on them – it's a black mark there, but never mind.”

Australia will now host the Springboks in a fortnight’s time as Ewen McKenzie’s side continue their hunt for a first win of the 2014 Rugby Championship.