Australia coach Ewen McKenzie insists his side are ready to break the Newlands curse when they take on South Africa in the Rugby Championship on September 27. [more] 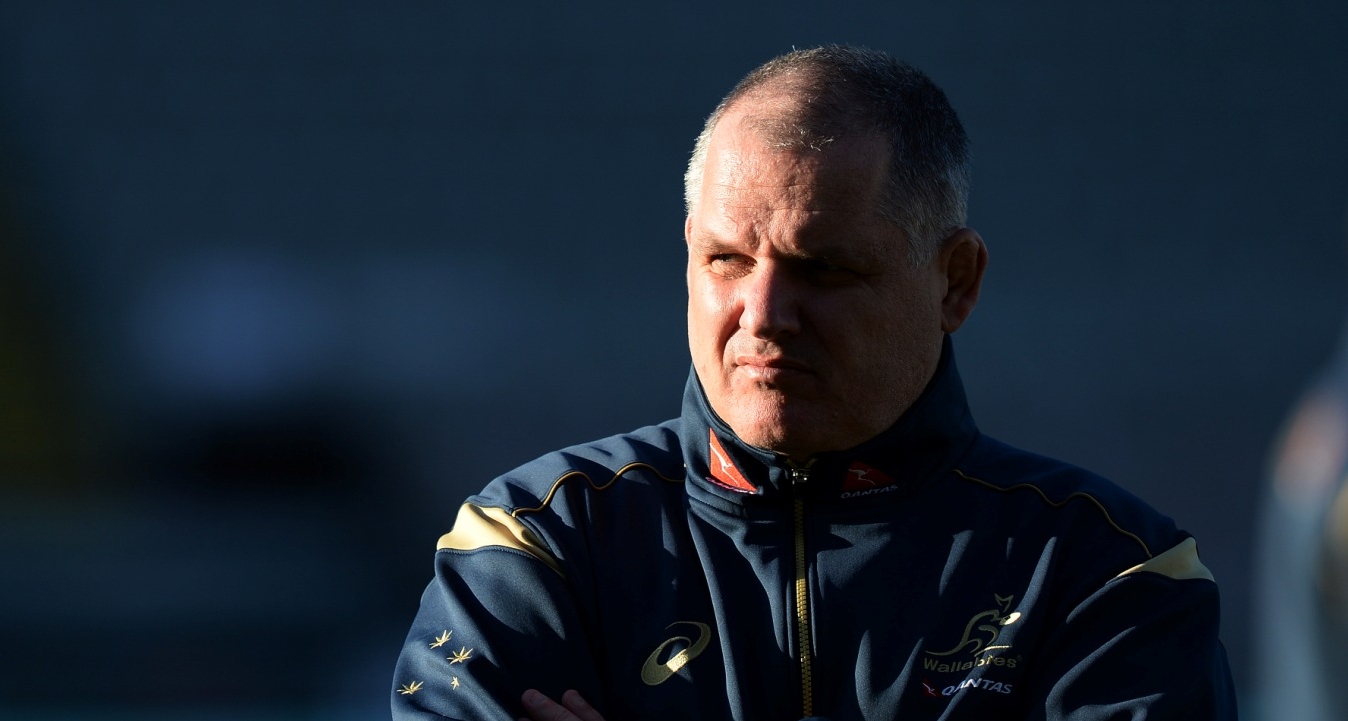 Australia coach Ewen McKenzie insists his side are ready to break the Newlands curse when they take on South Africa in the Rugby Championship on September 27.

The Wallabies, who hosted the British & Irish Lions in 2013, have not beaten the Springboks in Cape Town for 22 years, losing their last six encounters.

The hosts, as holders of the Mandela Challenge Plate, need only to win to retain the trophy, following Australia’s narrow 24-23 victory in Perth earlier this month.

Despite being forced to name an injury-hit 28-man squad for their remaining games against South Africa and Argentina in Mendoza on October 4, McKenzie is confident his side can defy history at Newlands.

And McKenzie has urged his players to seize the opportunity to deliver both the trophy and make amends for their 50-21 defeat to the All Blacks last month in Auckland.

"There's no question – South Africa is hard to play in South Africa," said McKenzie. "Cape Town hasn't been a happy hunting ground for us for a while.

"We've got one hand on the Mandela Plate, but we only play against teams pretty much in the top ten.

"On any given day, you're going to have close games. You don't get easy games.

"It's another significant moment. There are opportunities that can create reputations and create credibility.

“We've been pretty consistent, but we still haven't won everyone over and we're our own toughest critics and we need to keep at it."