Warren Gatland is hopeful his Wales side have learnt the lessons from their summer tour to South Africa as they bid to end their southern hemisphere hoodoo next month. [more] 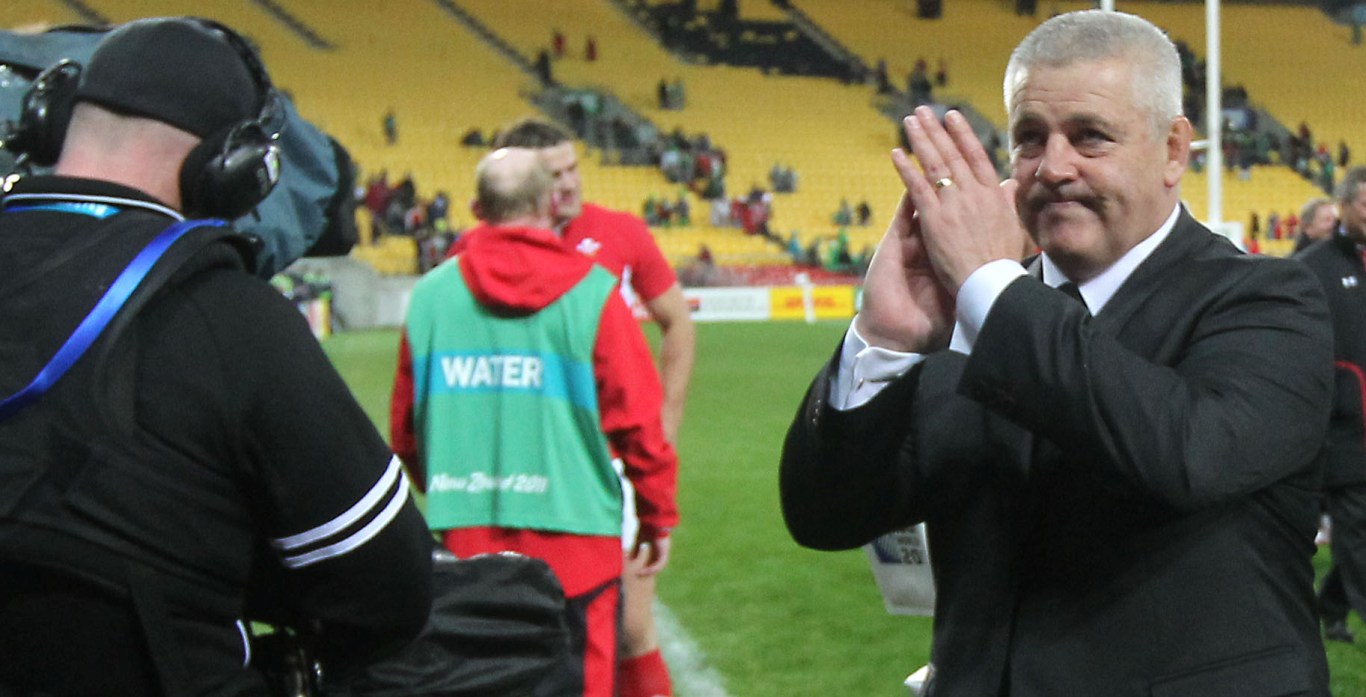 Warren Gatland is hopeful his Wales side have learnt the lessons from their summer tour to South Africa as they bid to end their southern hemisphere hoodoo next month.

Wales have not beaten any of the southern-hemisphere heavyweights – New Zealand, South Africa or Australia – since 2008, although five of nine successive defeats against the Wallabies have been by four points or less.

The latest of these came with back-to-back defeats against the Springboks in June, Wales recovering from a 38-16 loss to narrowly go down 31-30 a week later.

And Gatland, who led the British & Irish Lions to success Down Under last year, wants his troops to not make the same mistakes this time around.

“We picked a squad of 31 for South Africa and tried to replicate what would happen in the World Cup,” Gatland told Wales Online.

“We went into the first Test really underdone, having played in midweek. We did not do a lot with that Test team.

“There were a lot of scrums and driving line-outs from South Africa in that game, and the feedback from the players afterwards was that some of our legs had gone.

“We struggled physically, having not done a lot of scrummaging or driving line-outs, but the next week having had time together, as we have often done, there was an improvement. Our focus now is not to get caught short from those things.

“The hardest thing about international rugby is that you often have to prioritise. You do not get the benefit of a pre-season or spending hours and hours with the team doing the scrummaging and line-out work, and those are some of the things we are looking to put in place in the next couple of campaigns.”

News Wales
Previous story Carter fighting fit but feeling the pressure
Next story Hansen: All Blacks will keep up intensity