If you're a rugby fan with a passion for film then 2017's trip to New Zealand will be extra special. [more] 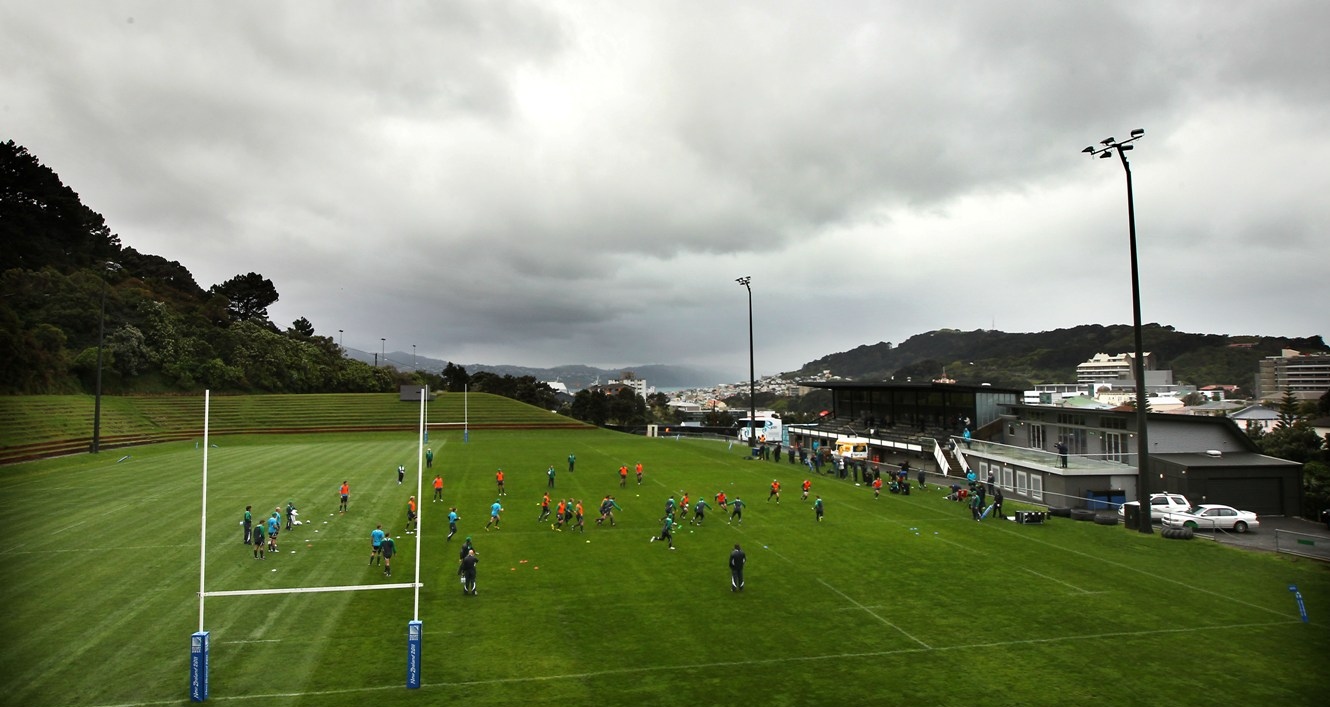 If you’re a rugby fan with a passion for film then 2017’s trip to New Zealand will be extra special.

Wellington, where the British & Irish Lions are sure to visit as they take on the All Blacks during a three-Test series, was one of the prime locations legendary director Sir Peter Jackson used to bring the Lord of the Rings trilogy to life.

The Fan Fellowship began by flying in to another possible Lions Test venues, Auckland – rated as the third most liveable city in the world.

They then travelled on to Rotorua to be welcomed by a Maori cultural performance, before flying to Queenstown in the South Island, the adventure capital of New Zealand, which features numerous battle scenes from The Hobbit trilogy.

Their journey concluded in Jackson’s home town of Wellington, for a private screening of The Hobbit: The Battle of the Five Armies – due for general release next month.