Scrum-half Jimmy Cowan is eyeing up a route back into the New Zealand squad just in time for next year's World Cup. [more] 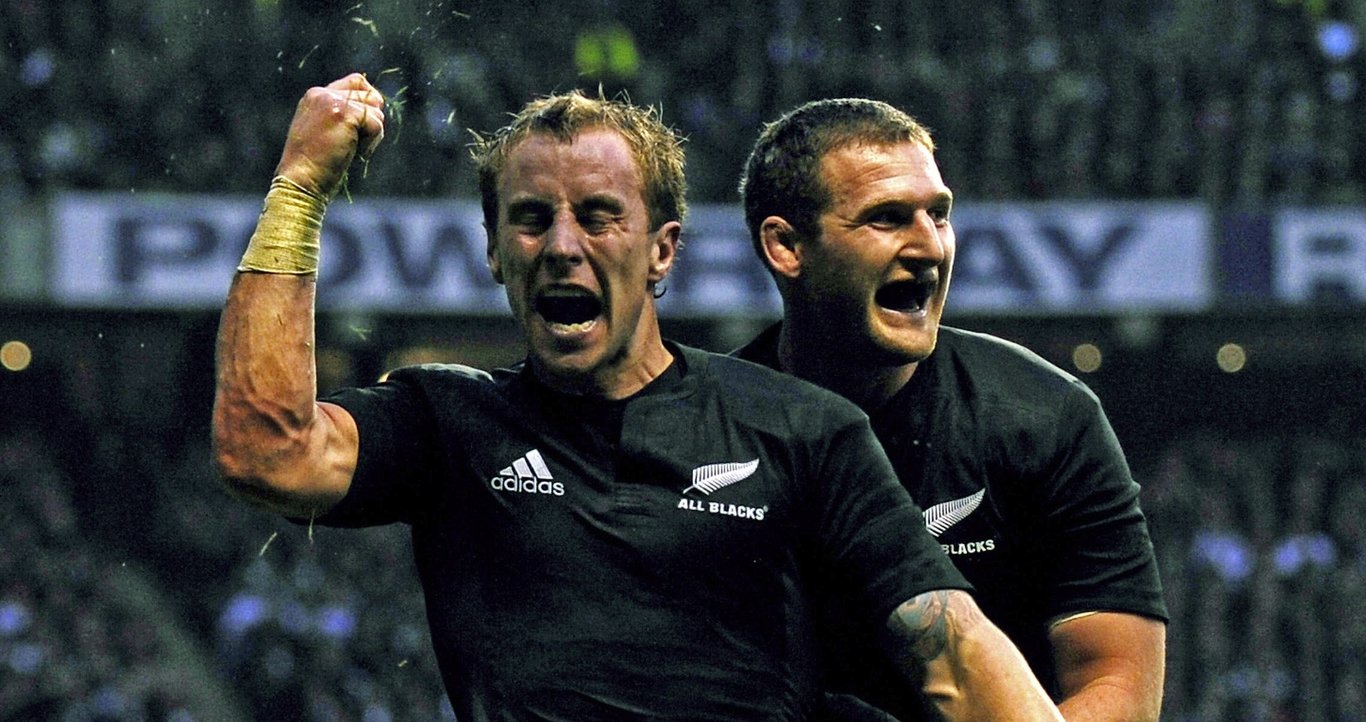 Scrum-half Jimmy Cowan is eyeing up a route back into the New Zealand squad just in time for next year’s World Cup.

The All Blacks – who will host the British & Irish Lions in 2017 – have just finished their autumn tour of the northern hemisphere, collecting wins against England, Scotland and Wales.

They will now head into the 2015 World Cup as reigning champions and Cowan, who already has 51 New Zealand caps to his name, is eager to play a part in the tournament.

The 32-year-old, who ended a two-year spell with Premiership side Gloucester this summer, is now turning out for the Blues in Super Rugby and hoping to catch head coach Steve Hansen’s eye.

“I think Steve came out and said he's got 25 players picked for the World Cup, and there are probably about six spots open,” Cowan told stuff.co.nz.

“It will come down to Super 15 form and that's where my focus is with the Blues. First and foremost you've got to play good football, and if you do that you'll get picked.

“I'm not looking too far ahead, I've had my days in the All Black jersey and I was very fortunate to play what I played, but if it comes again I'd never say no.”