Healy eager to return and battle for Leinster place

As he continues his recovery from a hamstring injury, British & Irish Lion Cian Healy believes he will face a fight for his spot in the Leinster front row upon his return. [more] 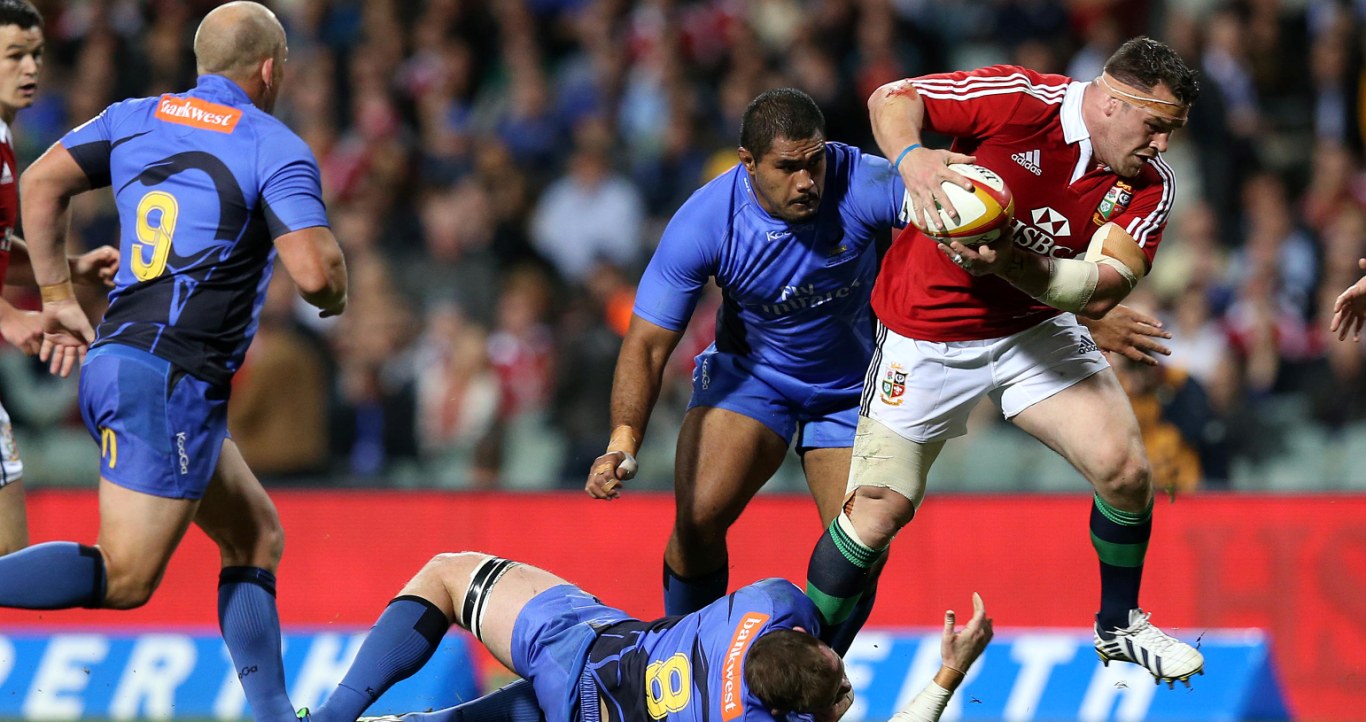 As he continues his recovery from a hamstring injury, British & Irish Lion Cian Healy believes he will face a fight for his spot in the Leinster front row upon his return.

Healy appeared twice for the Lions in Australia last year before ankle ligament damage prematurely ended his tour and this season has been another tale of injury.

The prop hasn’t featured since aggravating a hamstring issue against Connacht on September 19 but insists he is now on the comeback trail after beginning to run again last week.

In his absence, the likes of Jack McGrath and Ed Byrne have impressed meaning the 27-year-old is not necessarily a shoo-in to instantly reclaim a starting berth.

Healy admits that dealing with another injury has been frustrating and he is eager to get back on the pitch sooner rather than later.

“I’ve missed out on a lot of games – European and International,” he told the Irish Examiner.

“Getting back to running now is that little bit of light that I get to see and hopefully I’ll get back to playing soon. It will hopefully be a four or five-week period before I’m back.

“I know the talent that’s in the lads, in Jack and Ed Byrne, so there’s a lot of pressure coming through.

“You’d expect them to be at a high enough level that it’s going to be putting you off your own game a bit.