Adam Jones played 95 times for Wales, but compatriot Graham Price believes his travails with the British & Irish Lions were where his career peaked. [more] 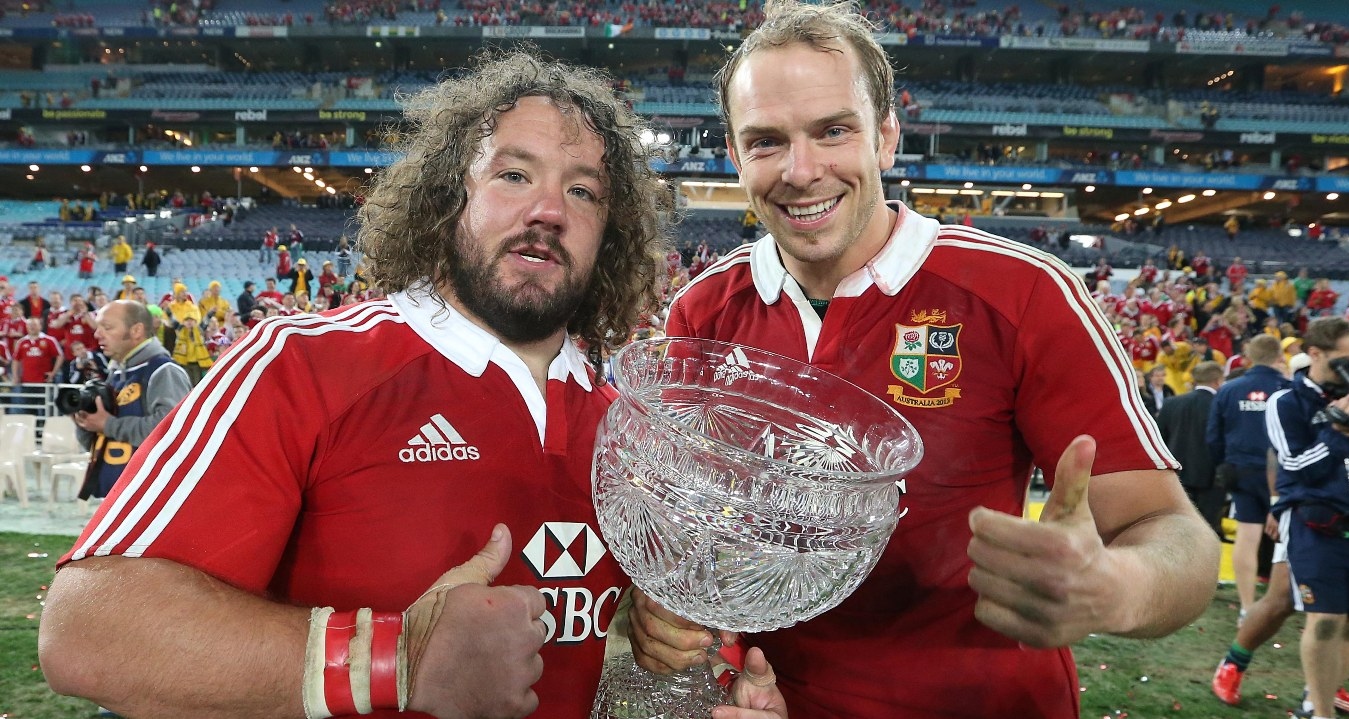 Adam Jones played 95 times for Wales, but compatriot Graham Price believes his travails with the British & Irish Lions were where his career peaked.

Prop Jones announced his retirement from international rugby this week after a career which has seen four Six Nations titles won, including three grand slams.

He was also a key figure in the Lions team that won a memorable series in Australia in 2013, bouncing back after dislocating his shoulder in the previous tour to South Africa.

And Price, a veteran of three Lions tours, feels that’s where his fondest memories will be from.

“He was a crucial member of the Welsh team for a decade and his reputation followed him,” Price told Wales Online.

“But probably the highlight of his career was the Lions tour in 2013 in Australia where he was part of the front-row who demolished the Wallabies in the scrum.

“That was his value really shining through. He was one of the best props and one of the most valuable players in the world.”