British & Irish Lion Tommy Bowe insists Ireland can't afford to let their guard down for even a second when they take on France this Saturday. [more] 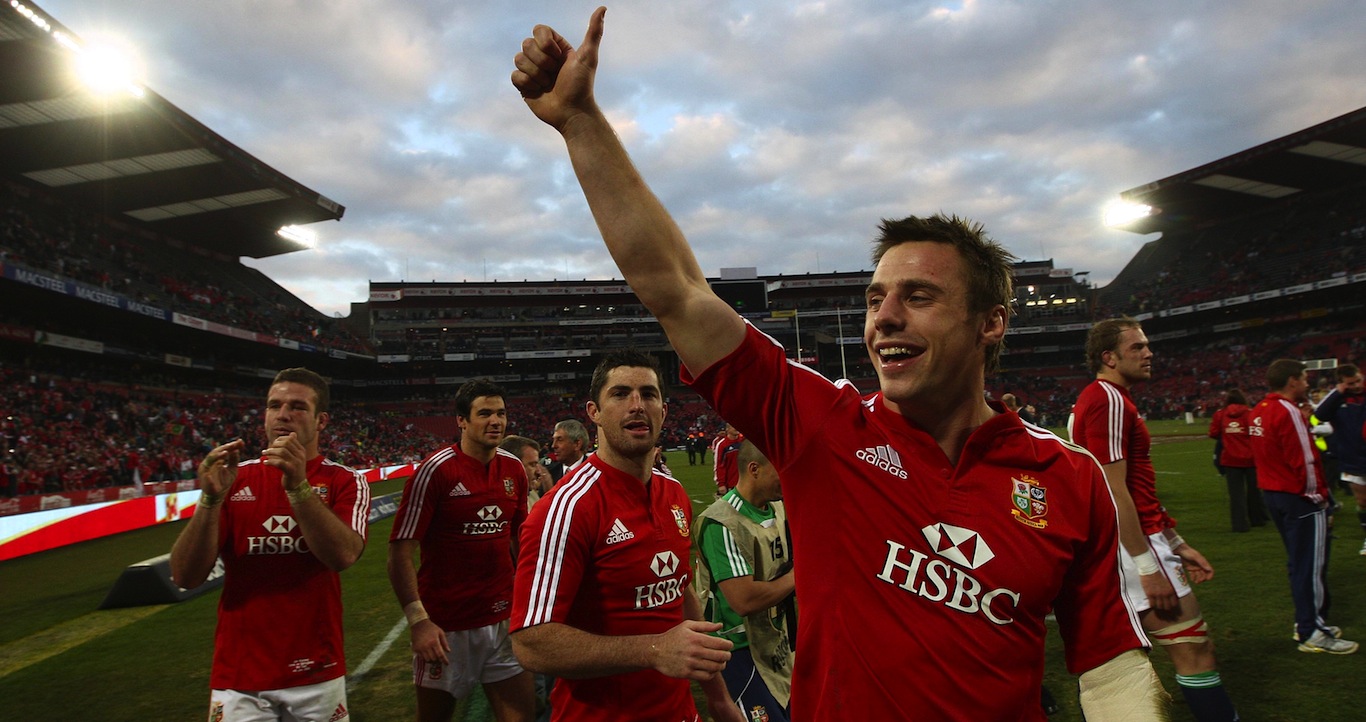 British & Irish Lion Tommy Bowe insists Ireland can’t afford to let their guard down for even a second when they take on France this Saturday.

Bowe was one of six Ireland starters in their 26-3 win over Italy in Rome last weekend who went on the 2013 Lions tour of Australia.

A further four players from that tour, Jonathan Sexton, Sean O’Brien, Cian Healy and Jamie Heaslip, could be added to the Ireland squad to face France after recovering from injury.

“They just seem to pick up on small mistakes. You really can't switch off because they really do have some outstanding individuals.”

Regarding the victory against Italy, Bowe admits he wasn't at his best but vowed to deliver an improved performance this time out.

“It was one of those games where I chased a lot of kicks and competed in that area of the pitch but from the attacking side of things, it didn't come to my side too often,” he added.

“I think there were opportunities we let go of. I'll never be happy not to touch the ball; I always want to be a part of it, I want to get the ball in my hands and to threaten.

“It was a good team performance to come away with a 26-3 (win) but there's still a huge amount that we can improve on and look to gain momentum going forward now into the competition.”