Jones in awe of ‘icon’ O’Connell

Alun Wyn Jones has packed down alongside Paul O'Connell on two British & Irish Lions tours and the lock admits he is in awe of his Irish counterpart. [more] 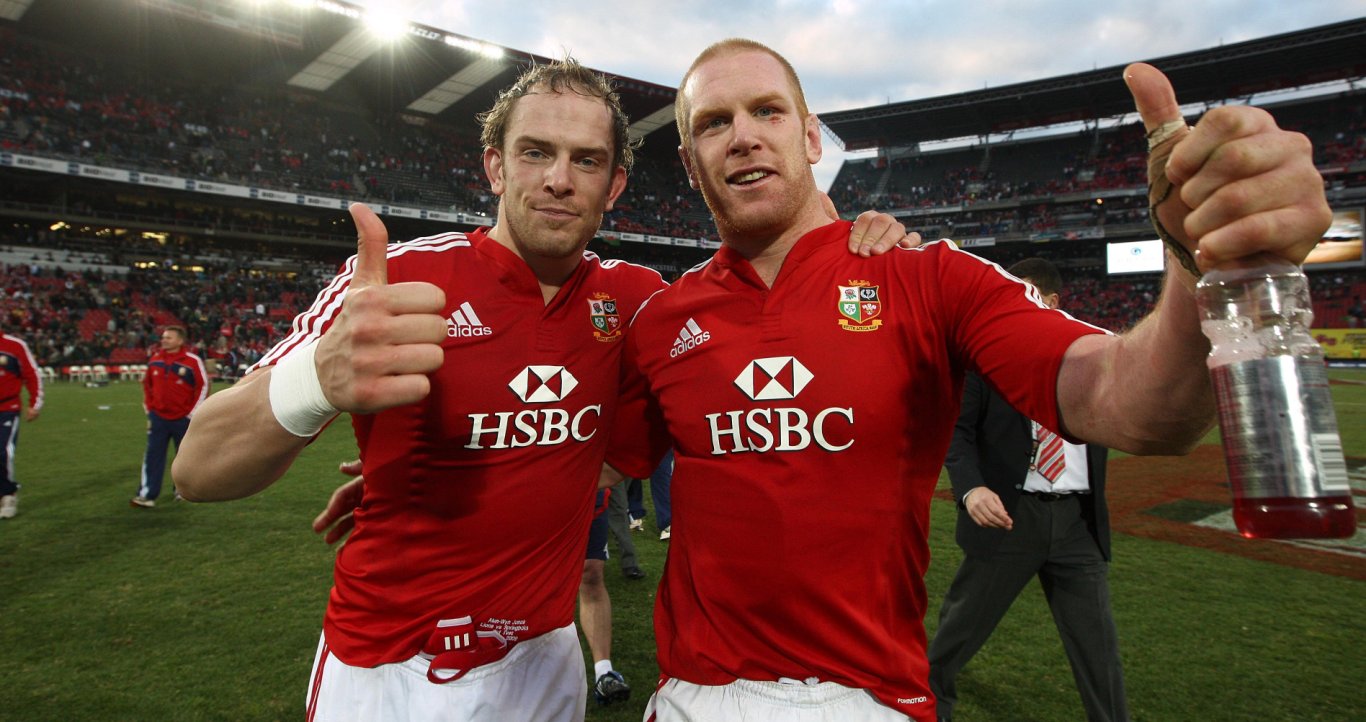 Alun Wyn Jones has packed down alongside Paul O’Connell on two British & Irish Lions tours and the lock admits he is in awe of his Irish counterpart.

The experienced duo will go head to head next weekend when Wales host Ireland at the Millennium Stadium, with O’Connell poised to win his 100th cap for the Men in Green.

The 35-year-old also has seven caps for the Lions, having toured on three occasions – Jones joining him both in South Africa in 2009 and in Australia two years ago.

The Welshman is not too far off a century of caps himself, with 87 for Wales and six for the Lions, and he is excited about stepping one closer against O’Connell.

“You associate words like icon and talisman with him," said Jones. "He is the ultimate team player.

"I remember a quote of his a while back that puts the role of a forward, particularly a tight-five forward, into the right perception for anyone – it is a job you do to make other people look good, and he has been doing that for Ireland since he has had the jersey.

"It highlights his drive and determination for the team, which is more than any individual feat. I have played alongside him a few times in some pretty big games. He is all for the team.

"He speaks when he needs to and what he says is not for the sake of it, but has meaning. He is one of the few guys able to back that up with performances, and he has a CV that speaks for itself."