Sean O'Brien believes his battle at the breakdown with fellow British & Irish Lion Rory Best could be pivotal to club side Leinster's hopes of overthrowing Ulster on Friday night. [more] 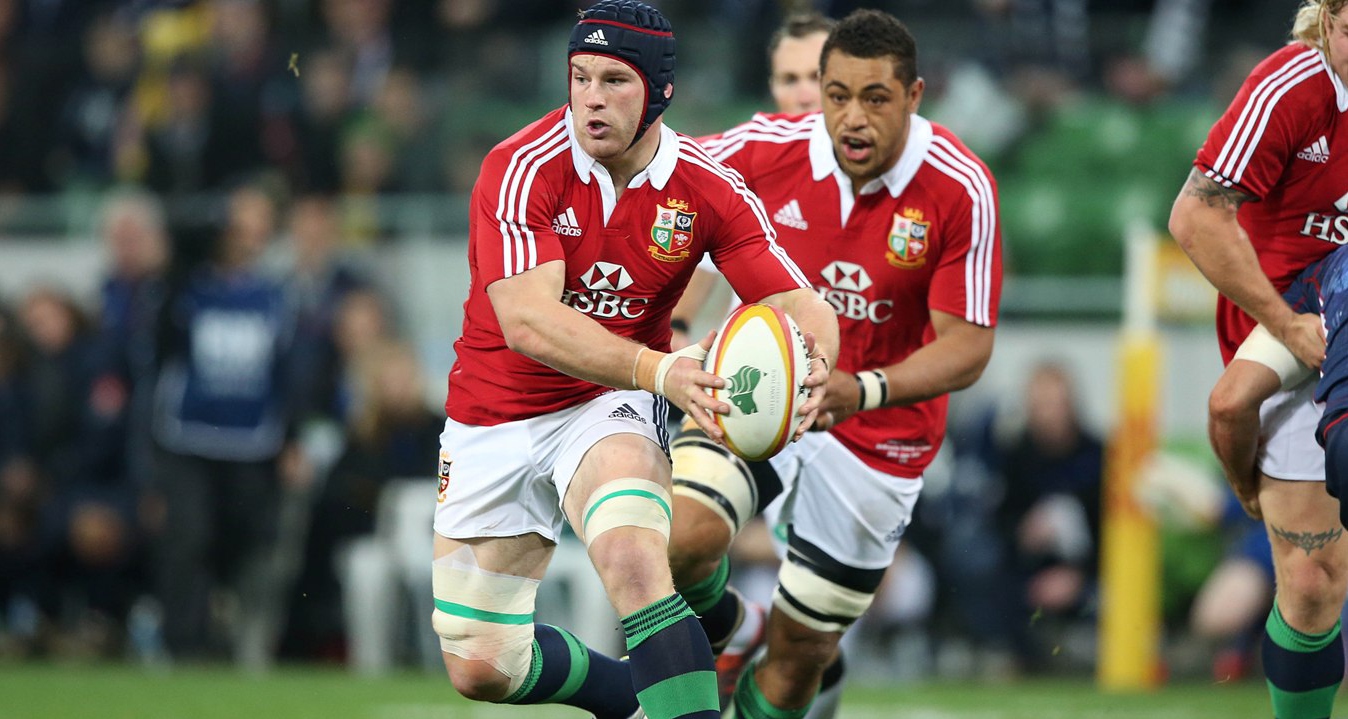 Sean O’Brien believes his battle at the breakdown with fellow British & Irish Lion Rory Best could be pivotal to club side Leinster’s hopes of overthrowing Ulster on Friday night.

O’Brien, who featured in two Tests on the Lions triumphant tour of Australia in 2013, was part of the Leinster team that suffered a semi-final defeat in Europe on Sunday.

The 28-year-old back-row acknowledges the tie was lost at the breakdown, but rather than lick their wounds, Leinster must regroup quickly to ensure they end their domestic campaign strongly.

And O’Brien cannot wait to pit his wits against Best.

“Looking back on the video [of the Toulon match], there were a couple of rucks that we were half a second late to and we gave the referee an opportunity to see different things,” O’Brien told the Irish Times.

“We can learn from that and move on very quickly. The breakdown is massive, it’s a big focus for players and Ulster throw a lot of numbers into the ruck, the likes of Chris [Henry] and Rory [Best].

“They cause havoc by staying in there and we’ll be looking to get them out of there as quickly as possible.”