Murray demands even more from Munster 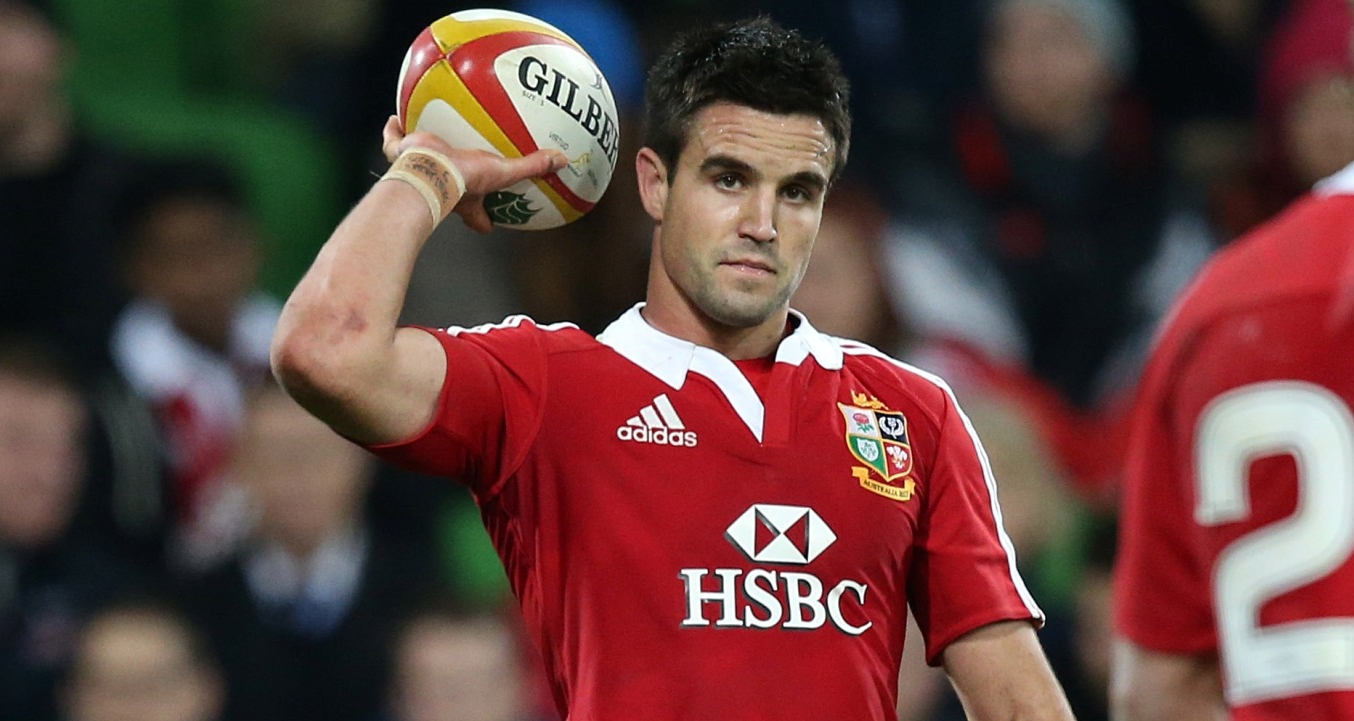 British & Irish Lions scrum-half Conor Murray has called for one final push as Munster go in search of domestic honours this season.

British & Irish Lions scrum-half Conor Murray has called for one final push as Munster go in search of domestic honours this season.

Murray, who played in two of the Lions’ tests against Australia in 2013, grabbed a hat-trick as Munster beat Newport Gwent Dragons 50-27 in the final game of the regular season.

Murray’s side will now face Ospreys in the semi-finals and the 26-year-old is keen to finish the job.

“We want one final push, a few weeks of massive effort,” he told the Irish Independent. “Everyone is giving everything to the cause.

“It's amazing how clued in everyone is at the moment. Rugby is at the forefront of everyone's minds over the last few weeks and we hope to keep that intensity going for a few more games.”