British & Irish Lion George North is confident Wales are headed for World Cup glory if they adopt the same attitude they did for the 2011 campaign. [more] 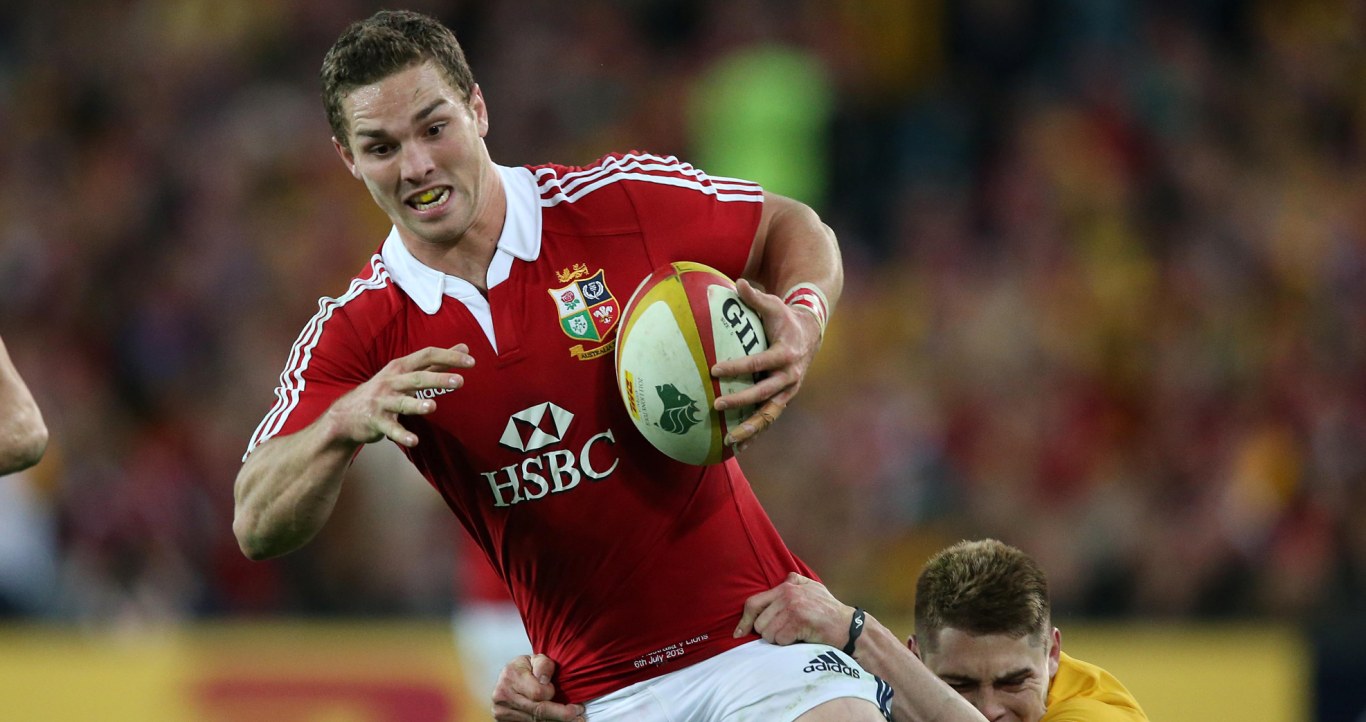 British & Irish Lion George North is confident Wales are headed for World Cup glory if they adopt the same attitude they did for the 2011 campaign.

The 23-year-old wing tasted success for the Lions on 2013’s tour of Australia, starting all three Tests against the Wallabies and scoring two sensational tries.

And North will be hoping for more of the same at the approaching Rugby World Cup, where Warren Gatland’s side bursting with Lions – including Alun Wyn Jones, Leigh Halfpenny, Jamie Roberts and skipper Sam Warburton to name a few – bid to claim a first ever title for Wales.

A third-place finish at the inaugural World Cup in 1987 remains Wales’ best ever result and this year they face a testing pool that features Australia, England, Fiji and Uruguay.

And North admits that with such tough opposition on the cards, Wales have absolutely no room for error.

“We are in the group of death, where if you lose a game you put yourself in a hell of a position,” he said.

“At the last World Cup with Wales we didn’t do any talking, we kept quiet and everything was good in camp.

“We lost to South Africa, 17-16, a bit unlucky, but from there we just went through teams and won quietly and methodically. We took our chances and got through before losing the semi-final.

“I would like us to have the same approach this time, keep quiet, don’t talk about the ifs and buts, just take all the questioning out of it. We know if we win every game at the group stage, we will go through as the top seed.”

North also believes Wales are in the perfect place to mount a sizeable challenge on the trophy, having improved dramatically since the start of 2015.

North added: “Our game against England earlier this year will be remembered.

“For some reason in the second half, physically we just came off the pace, and after that game we looked at ourselves and we were like ‘wow that’s not what we are about’.

“We play at a tempo, we play accurate, we play a dynamic game, physically we want to win the gain line every time.

“From there we had to graft and we had to play some ugly grinding rugby. We did what we needed to do to win Test matches and the Ireland game was one of the best that I’ve played in physically.”