Hansen: More to come from All Blacks

Head coach Steve Hansen is pleased with New Zealand's progress after opening their Rugby Championship campaign with a win, but he admits there is more to come. [more] 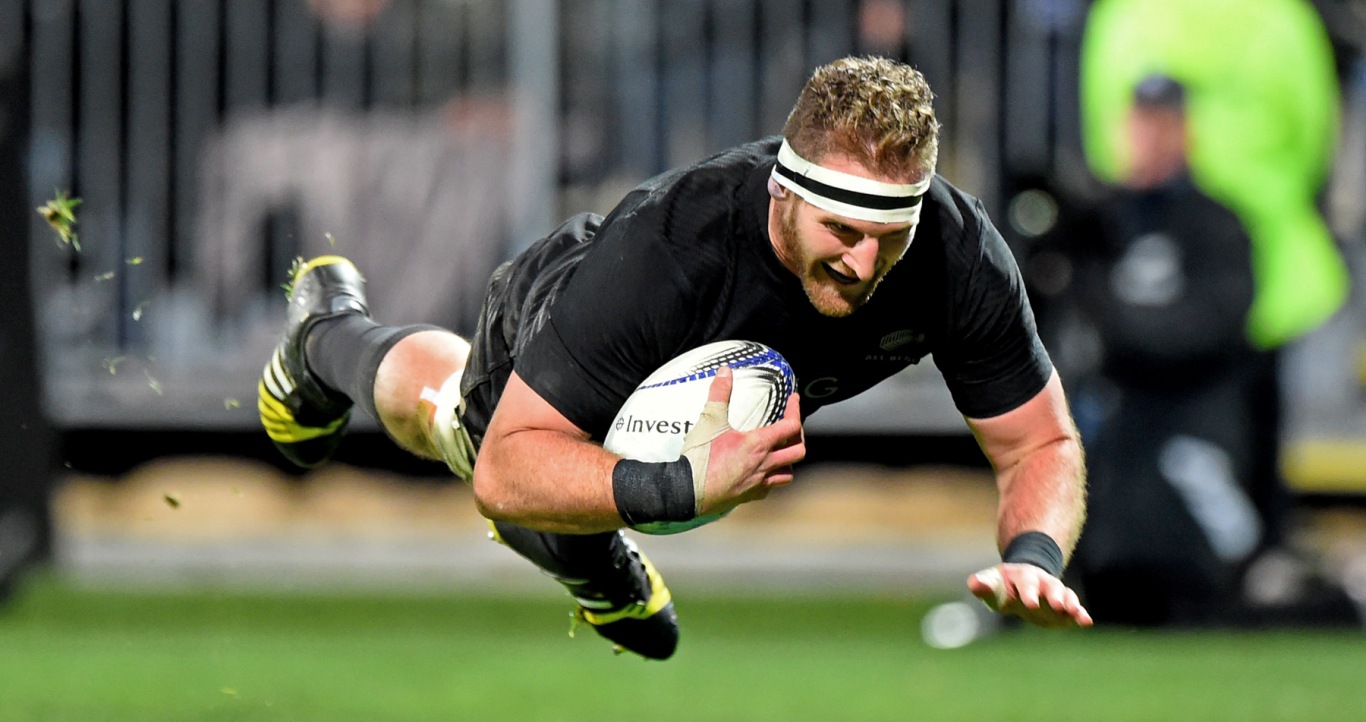 Head coach Steve Hansen is pleased with New Zealand’s progress after opening their Rugby Championship campaign with a win, but he admits there is more to come.

The All Blacks, who warmed up for the competition with an unconvincing 25-16 win over Samoa, welcomed Argentina to Christchurch on Friday evening.

And the boss believes New Zealand, who will host the British & Irish Lions in two years’ time, have plenty more left in the tank.

“We went up about four or five gears and we needed to,” Hansen told Sky Sports. “We still have a wee way to go but for most of the game we were pretty good.

“There was a period there for about ten or 15 minutes where we went to sleep a bit and let them back into it, but overall a good pass mark.

“I think we’ve got to work on our chop tackles – at times we wrestled with them – and we still have to get our running lines better.

“They scored a couple of tries off the maul, so there’s plenty there for us to work on, but we’ll enjoy the moment for what it is – Test wins are hard to get.”