The Rugby Championship: Round 2 Preview

The Rugby Championship in underway and we are here to preview and review every round, focusing in particular on New Zealand with the 2017 British & Irish Lions tour in mind. [more] 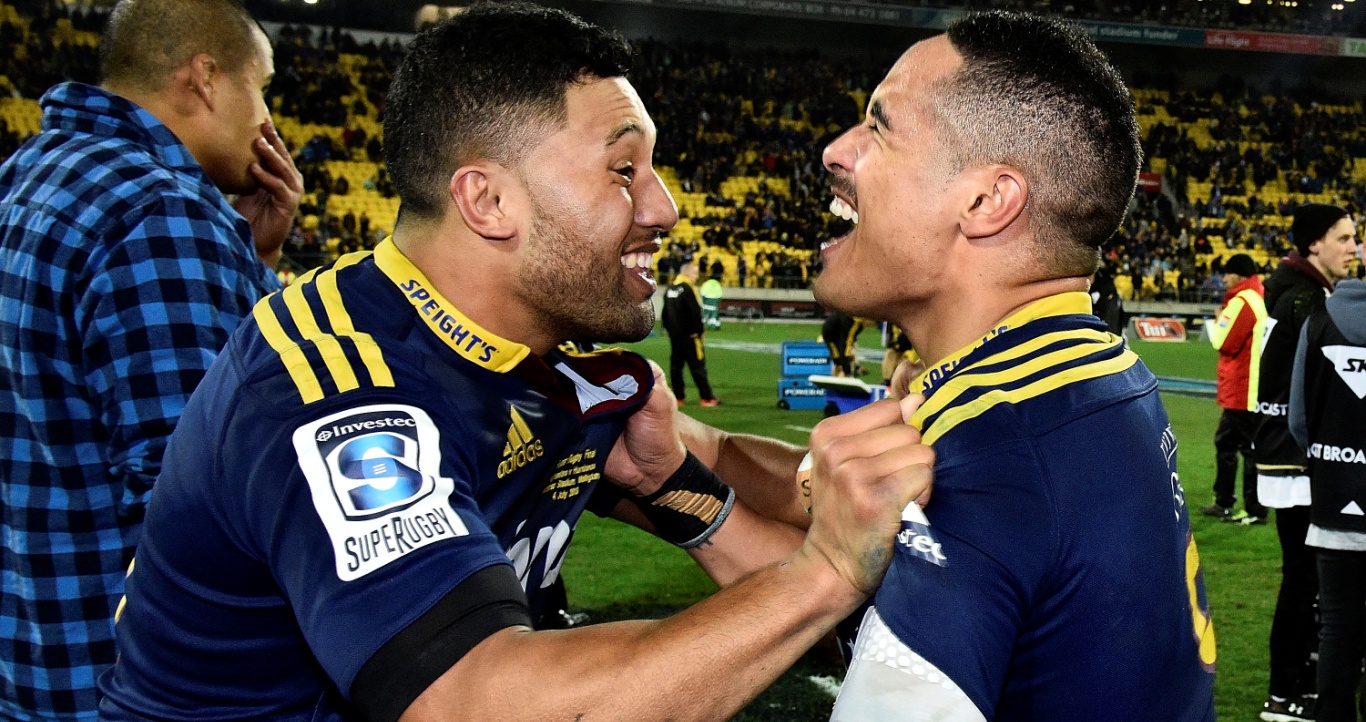 The Rugby Championship in underway and we are here to preview and review every round, focusing in particular on New Zealand with the 2017 British & Irish Lions tour in mind.

New Zealand coach Steve Hansen admits there is nothing more dangerous than a wounded South Africa side after the Springboks suffered a last-gasp defeat to Australia last weekend.

The All Blacks themselves started their Rugby Championship campaign in clinical fashion, with captain Richie McCaw touching down first in a 39-18 victory against Argentina in Christchurch.

However the Springboks are already in do-or-die mode in this year’s competition – in which the four teams will only play each other once due to the World Cup.

The South Africans were leading by 14 points on Saturday after Jesse Kriel’s early second-half try but Australia stormed back, Michael Hooper leading the charge in an eventual 24-20 win.

Hansen has decided to throw two debutants into the deep end, with fly-half Lima Sopoaga and lock James Broadhurst both set to make their bows in an All Blacks jersey.

Sopoaga will look to press his claims for a World Cup spot in the likely absence of the injured Aaron Cruden and has formed an impressive partnership with Aaron Smith at the Highlanders, this year’s Super Rugby champions.

Meanwhile Aaron, Ben and Conrad Smith all return to New Zealand’s starting XV and Hansen has demanded his side to raise the bar again this week in Johannesburg.

“This is a massive Test for us and one the whole group is looking forward to,” Hansen said.

“It doesn't get much bigger or better than playing South Africa at Ellis Park. Both teams have a massive amount of respect for each other, both on and off the paddock.

“We know that we will have to step up again this week from our performance against Argentina.

“Though we were happier with our game last weekend, there is a genuine desire to take it up a level.

“The Springboks will be desperate after their loss last week and we will have to better that desperation with our own urgency, intensity and accuracy in the execution of our game and skill-sets.”

For South Africa, Heinrich Brussow earns his first Test appearance since 2011 alongside Francois Louw at flanker, while in the second-row Lood de Jager takes over from the injured Victor Matfield.

The Wallabies have made seven changes for the clash with Argentina in Mendoza but they are no less dangerous, with flanker David Pocock returning and Bernard Foley handed back the keys at fly-half.

Matt Giteau, struggling with a sternum problem, swaps out for Matt Toomua in the centres while scrum-half Nick Phipps is in for Will Genia who is another injury concern following the clash with South Africa.

But Argentina currently hold the bragging rights, having toppled the Wallabies in the same city a year ago for their first-ever victory in the Rugby Championship.