There are few moments more special for a rugby player from these shores than receiving that letter in the post, inviting you to tour with the British & Irish Lions. [more] 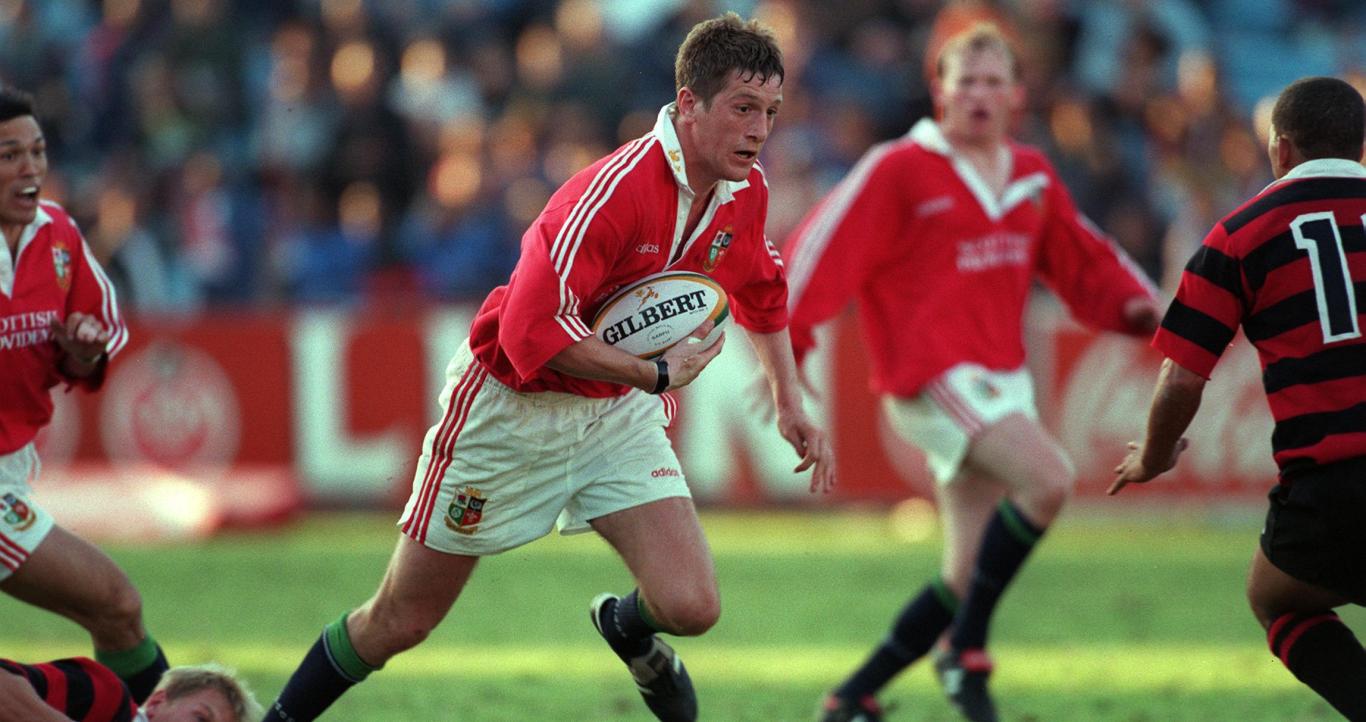 There are few moments more special for a rugby player from these shores than receiving that letter in the post, inviting you to tour with the British & Irish Lions.

In 1997 Will Greenwood was sent his first of three, announcing his participation on the tour to South Africa that would eventually go down as one of the Lions’ most memorable ever.

However, it took a little longer than planned for the good news to filter down to the then 24-year-old, who was still yet to win a Test cap for England.

“At the time I was living with everybody’s favourite pal, Austin Healey,” Greenwood told Sky Sports. “I came down for breakfast and he was reading his letter, jumping around the house and saying ‘oh well, unlucky kid’.

“There were rumours that I may have made the tour so I was obviously hugely disappointed. Then he asked me to give him a lift to Welford Road.

“I drove Austin into the car park and there was Graham Simmons from Sky and he said ‘well done, Will’. I nearly smacked him – I thought he was being a sarcastic little so-and-so.

“Then Austin pulls something out of his top pocket and says ‘I think you are looking for this’. I found out in a roundabout sort of way – those are the perils and dangers of living with Austin Healey.”