Rewind and relive the moment as much as you like, but Scott Gibbs' bone-shuddering charge at Os du Randt is just as powerful as the first time of watching. [more] 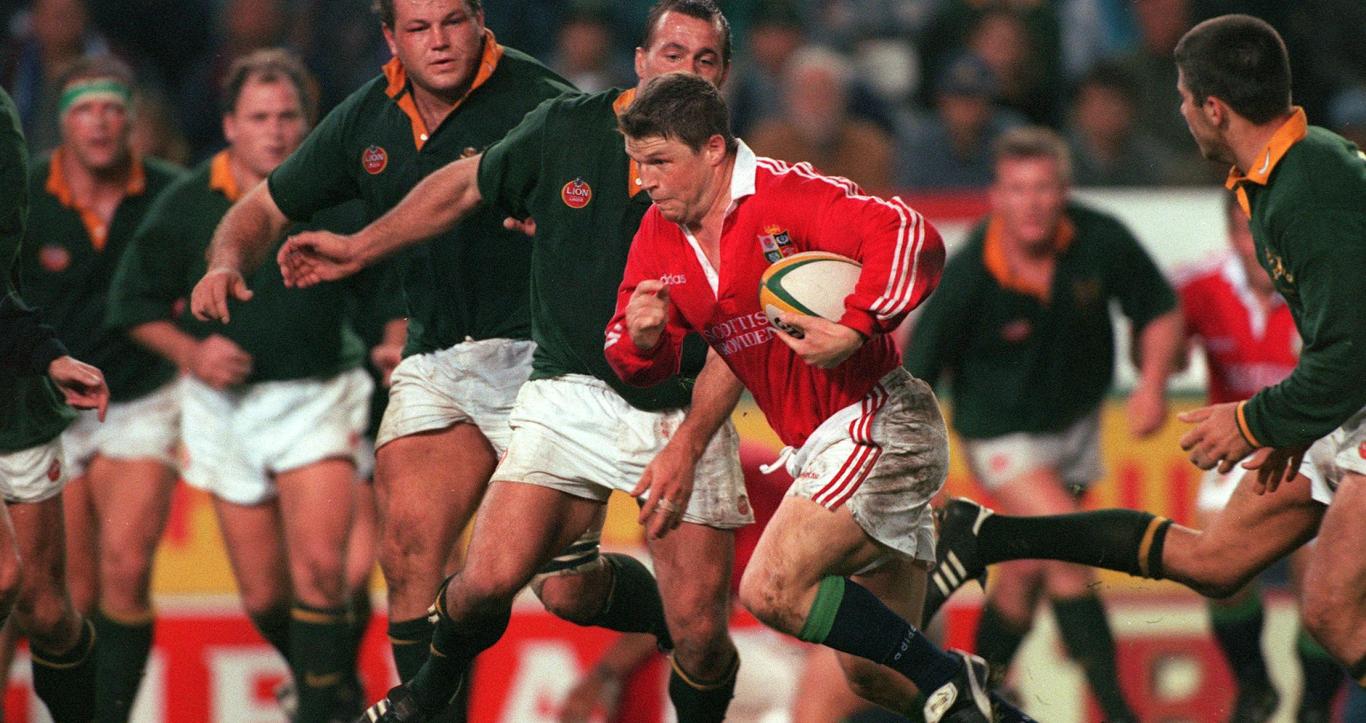 Rewind and relive the moment as much as you like, but Scott Gibbs’ bone-shuddering charge at Os du Randt is just as powerful as the first time of watching.

Though Jerry Guscott kicked the winning drop-goal to clinch a 2-1 series victory in South Africa, the moment that Gibbs produced is viewed by many as the standout highlight of that 1997 Tour.

Gibbs, an inside centre, had the body of a prop and it was a loosehead he destroyed in the second Test to help the Lions wrestle away the series momentum for good.

In one of a number of swashbuckling carries, Gibbs ploughed over the 135kg du Randt as if he wasn’t there and the Lions, sensing blood after Neil Jenkins had kept them in the game with his boot, didn’t look back.

And according to forwards coach Jim Telfer, Gibbs’ bark was nearly as powerful as his bite.

“Scott Gibbs, I’d never met the chap before but he was so intimidating,” said Telfer. “He used to shout at his opposite centre and say ‘I’m going to get you, I’m going to get you’ and it lifted the spirits of the other fellas and they could take anything – nothing was new to them, nothing fazed them at all.”

Gibbs, however, insists he does not deserve all the attention that moment receives – though he concedes it was nonetheless a very special one.

“Some things just happen on a Lions tour,” he told Wales Online. “It happened to me in South Africa.

“It’s indelibly stamped on my mind because it’s brought up all the time. It was a great moment and certainly a defining moment in that game.

“I cherish that game because we all went into it knowing if we won, we would win the Test series. That was the challenge and we met it.

“But the biggest factor in that Test series wasn’t my run but that somebody called Neil Jenkins kicked the ’Boks out of the game.

“He, more than anybody else, was the totem of that tour and won that Test series. I certainly didn’t with one run or a couple of tackles.”