Scrum-half Aaron Smith has given the All Blacks a major boost ahead of their visit from the British & Irish Lions and signed a new contract with New Zealand Rugby to run to 2019. [more] 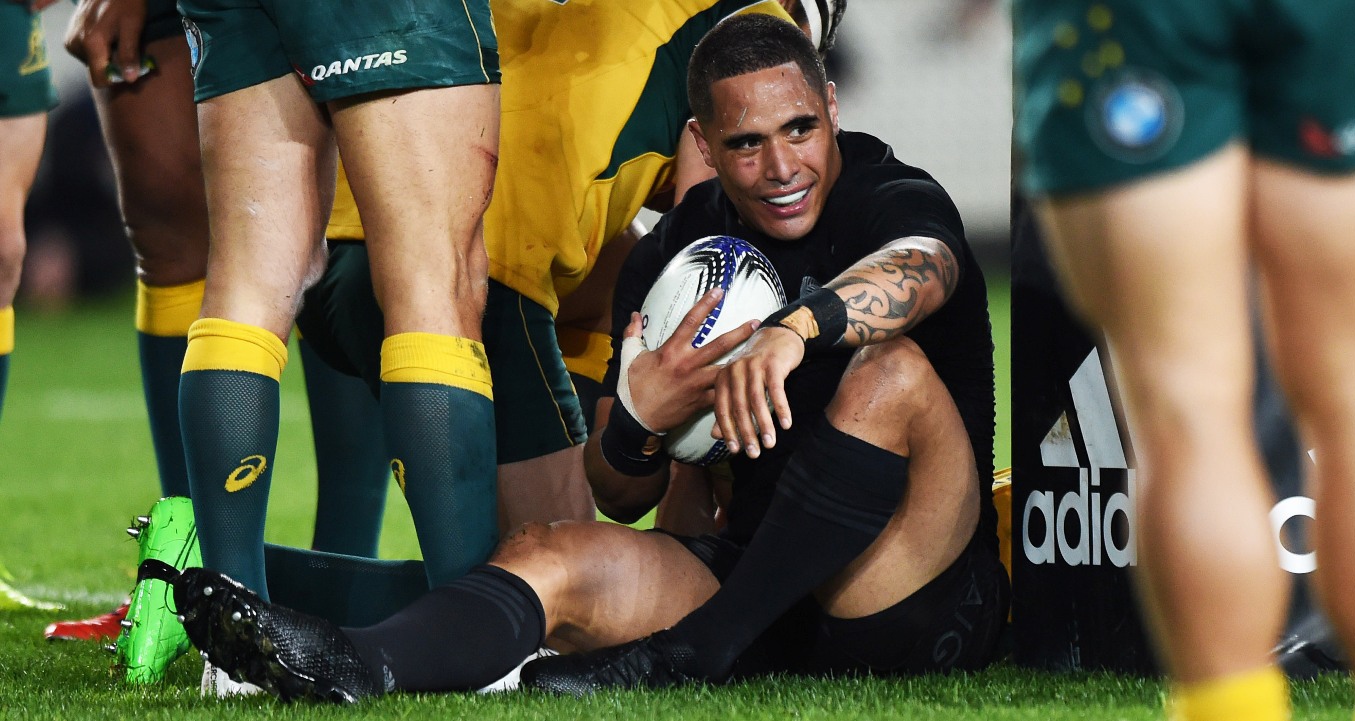 Scrum-half Aaron Smith has given the All Blacks a major boost ahead of their visit from the British & Irish Lions and signed a new contract with New Zealand Rugby to run to 2019.

The 26-year-old has scored 11 tries in 41 matches for New Zealand since making his debut against Ireland in June 2012 and will no doubt play a significant part in their bid to retain the Rugby World Cup on British soil next month.

Smith’s contract extension will also keep him at Super Rugby champions Otago Highlanders for another four years – the Dunedin club will take on the Lions in the fourth leg of their 2017 tour.

“Knowing I’m contracted for the next four years allows me to focus on my rugby and there are some exciting challenges ahead for the All Blacks which I hope to be part of,” said Smith.

“Dunedin is my home and I wouldn’t want to play my Super Rugby anywhere else. The Highlanders brotherhood is something pretty special and I can’t wait for next season.”