The oldest living British & Irish Lion, Trevor Lloyd, has passed away at the age of 91, one of his former clubs Aberavon have announced. [more] 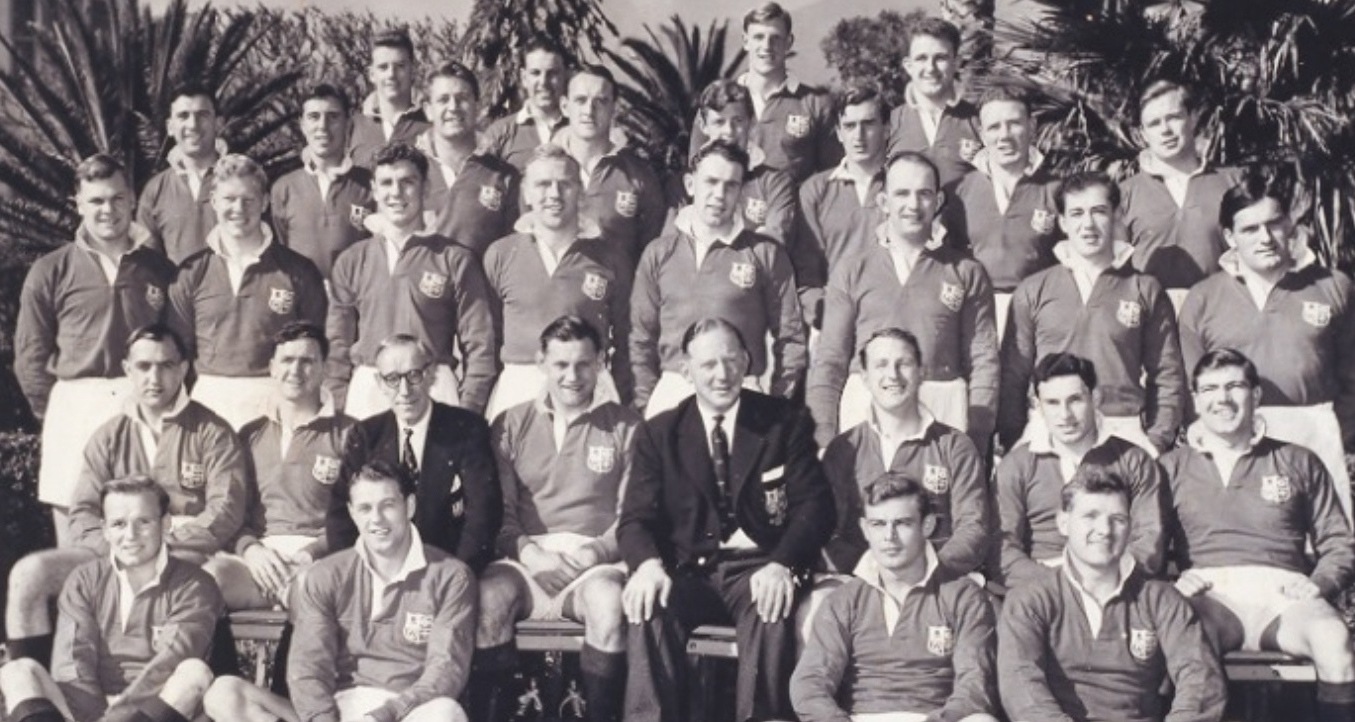 The oldest living British & Irish Lion, Trevor Lloyd, has passed away at the age of 91, one of his former clubs Aberavon have announced.

Lloyd was a scrum-half with Wales and was part of the Lions tour of South Africa in 1955 which ended 2-2.

It was the first tour in 12 years following the Second World War, where Lloyd had served in the Navy.

Injury to Rex Willis in 1953 saw Lloyd make his first international starts in Wales’ victories over Ireland and France and the performances in his two caps for his country were enough to earn a call-up with the Lions two years later.

Lloyd, who was born in Port Talbot, was the oldest player in the squad at 30 and although he did not feature in the Test team, he did make six outings in South Africa, which saw him score four conversions against North-East Districts.

He spent the majority of his playing career at Maesteg RC and was part of their 1949-50 ‘Invincibles’ team, before going on to captain the club.

Lloyd, who was a blast furnaceman, also had spells at British Steel Co, Aberavon, Cwmavon, Bristol and Aberavon Quins.

The oldest living Lion is now Scotland’s Gus Black, who was 90 in May and was part of the 1950 tour to New Zealand and Australia.