New Zealand lock Sam Whitelock has the chance to win his second Rugby World Cup on Saturday against Australia, and admits he is relishing an 80-minute showdown between two of the British & Irish Lions' greatest rivals. [more] 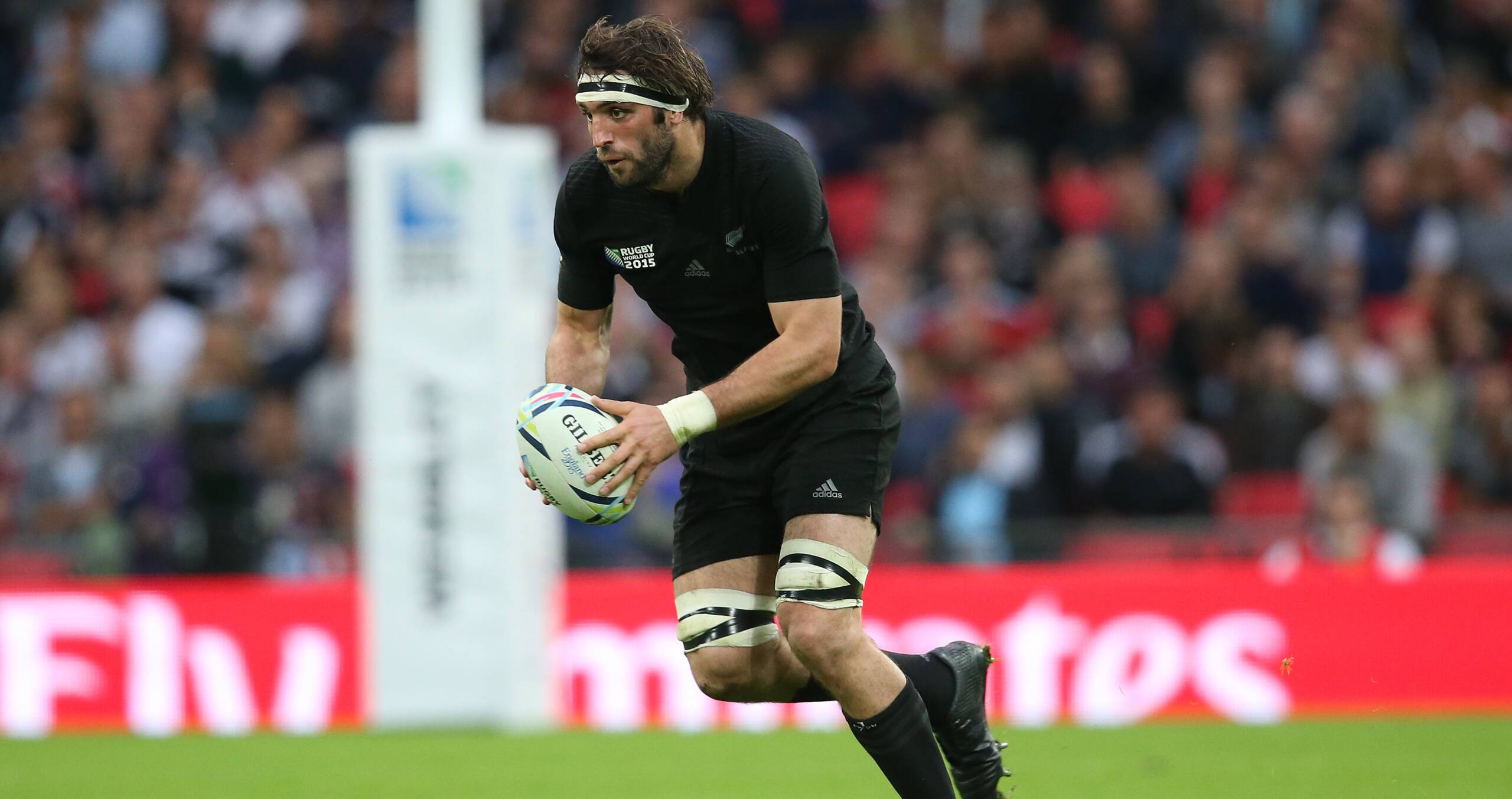 New Zealand lock Sam Whitelock has the chance to win his second Rugby World Cup on Saturday against Australia, and admits he is relishing an 80-minute showdown between two of the British & Irish Lions’ greatest rivals.

Should the All Blacks win the Twickenham final, the Lions will be taking on the reigning world champions in 2017.

But with Dan Carter and Richie McCaw – who were influential in the All Blacks’ last victory over the Lions – set to call time on their New Zealand careers after the World Cup the tourists will face an entirely different side to that of 2005.

Whitelock could well be a key figure in that team, with more than 70 Test caps to his name already, and the 27-year-old lock believes New Zealand’s impressive run to the final will count for nothing should they fall short on Saturday.

“It’s part of the beauty of the World Cup that everything that has happened before means very little,” he said.

“It’s all going to come down to 80 minutes on Saturday, so sure we are aware of the history between both sides but this Saturday is all that counts and all it comes down to.

“We have to make sure we nail rest of this week, which will look different for different people, and then when we get out there we’ll get straight into it.

“A number of the guys know each other from Super Rugby. Myself, I know a couple of guys from age-group stuff, so I have built up a bit of a relationship.

“After the game I am sure we will spend a bit of time together and have a bit of a catch-up and a yarn.”