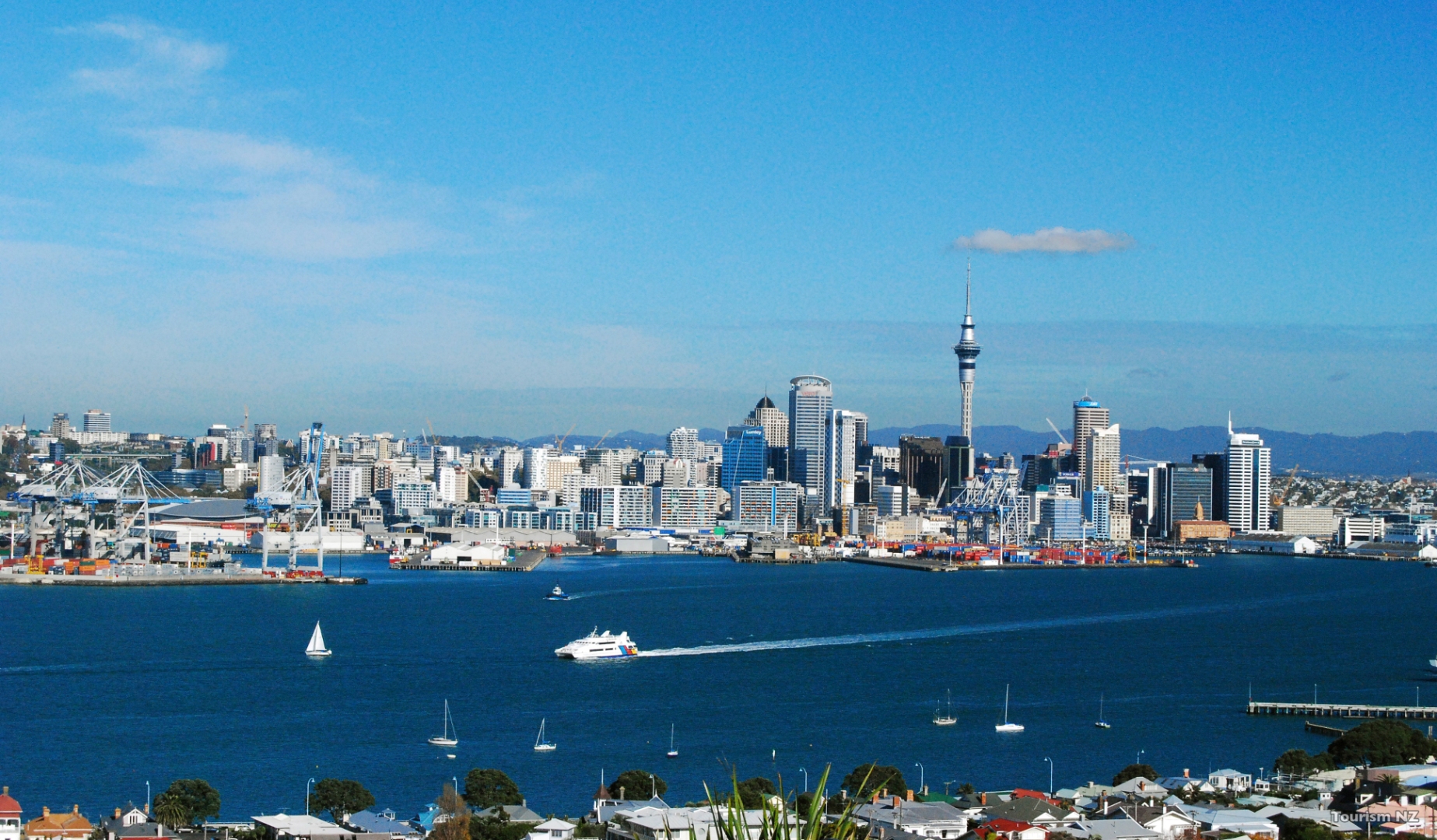 The 2017 British & Irish Lions tour is still a year and a half away but the excitement is already growing on these shores and in New Zealand.

The 2017 British & Irish Lions tour is still a year and a half away but the excitement is already growing on these shores and in New Zealand.

The most famous touring team in the world will take on the first country ever to clinch back-to-back Rugby World Cup titles in a three-Test series – not to mention a string of enticing tour matches.

Add to that the remarkable landscape of New Zealand and the once-in-a-lifetime experience of travelling with the famous sea of red, tickets for the tour are in hot demand.

And you can guarantee your place on the tour with an exclusive Priority Pass – click here for a sneak peek of what to expect in New Zealand, with former England captain and 2017 tour manager John Spencer.

“The British & Irish Lions tour to New Zealand in 2017 will be a momentous occasion for rugby,” says Spencer.

“It will bring together the greatest touring rugby team in the world against the current world champions.

“We would love you to be part of it with us.”