British & Irish Lions supporters may already have a pretty good idea of where to go and what to do in New Zealand in 2017 - but where to stay? [more] 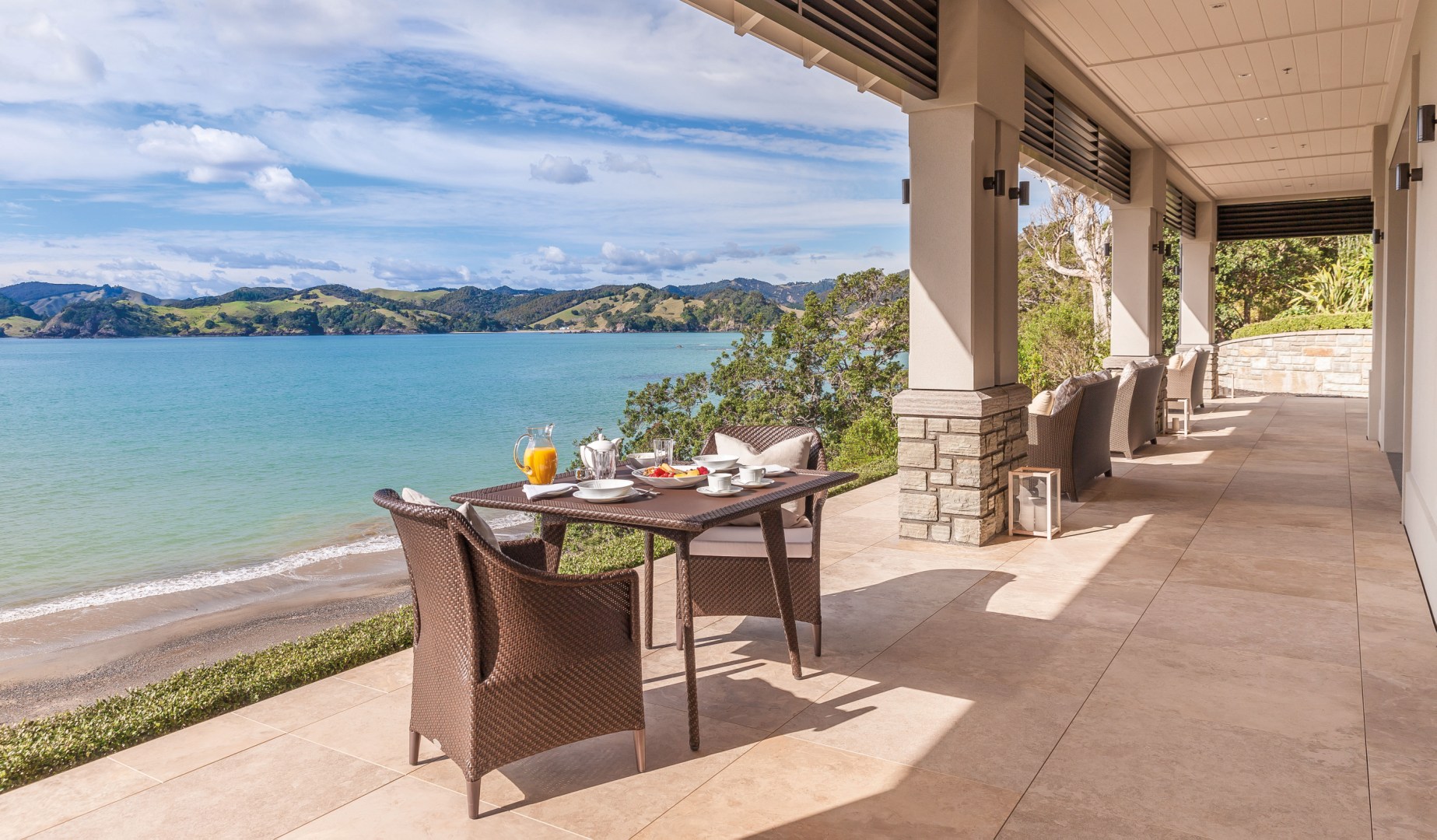 British & Irish Lions supporters may already have a pretty good idea of where to go and what to do in New Zealand in 2017 – but where to stay?

The Land of the Long White Cloud has no shortage of hostels, hotels and resorts with options for every budget but if you’re on the North Island and looking for luxury, you need not look too far beyond Helena Bay.

Back in 2010, National Geographic Traveller magazine ranked the Tutukaka Coast second-equal on a list of 99 of the world’s top-rated islands, coastlines and beaches.

And that is the setting for Helena Bay, which was created after the lodge’s owner travelled to some of the world’s most beautiful places and eventually settled on Tutukaka.

The secluded location is just a stone’s throw from Whangarei – the setting of the Lions’ opening tour match – and within easy reach of Auckland’s Eden Park, where the tourists will play two Test matches against the All Blacks.

The surrounding Northland region was the first part of New Zealand to be settled, by both Maori and Europeans, and the lodge has been inspired by some the country’s earliest colonial buildings.

The property includes 3km of pristine coastline, with four main private beaches and many coves, while guest facilities include a gym, saunas, massage and treatment rooms and a 25-metre heated swimming pool.

And all this will be available just in time for the arrival of the British & Irish Lions, with Helena Bay set to welcome its first guests in late 2016.