Five things we learned from the weekend

It was a busy weekend of rugby action all over the world with two massive European finals, the 12th round of Super Rugby, and the Paris 7s taking centre stage. [more] 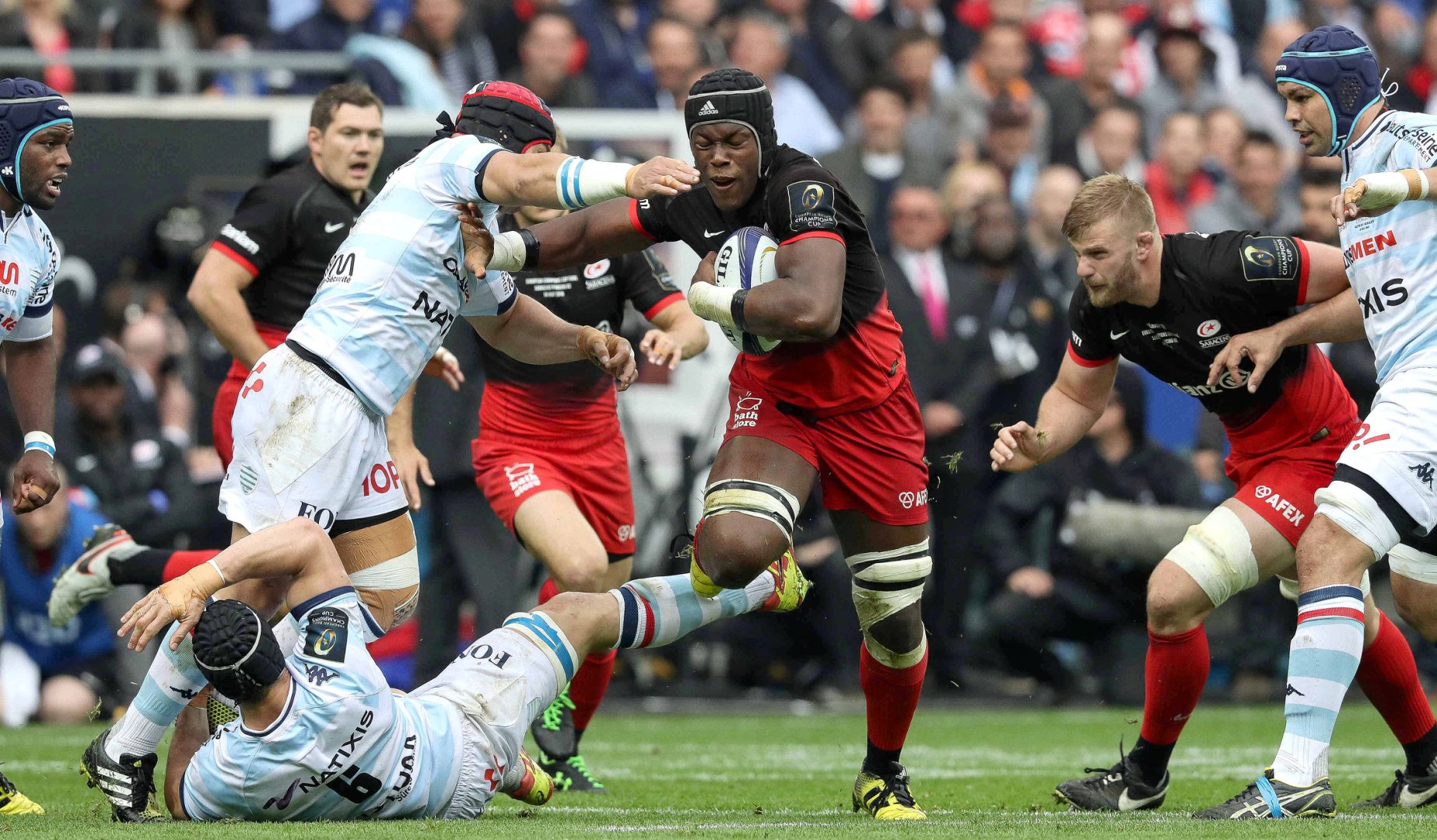 It was a busy weekend of rugby action all over the world with two massive European finals, the 12th round of Super Rugby, and the Paris 7s taking centre stage.

We have picked out below some of the key talking points both north and south of the equator.

At just 21 years old, Saracens star Maro Itoje continued to make his presence felt at the highest level this weekend. There are numerous stats which illustrate the Camden-born star's impact, but perhaps none more impressive than the fact that he was won all 20 matches he has started this season.

The Saracens and England lock continued an incredible season of success by helping guide his club side to a maiden European Champions Cup triumph on Saturday – and was named European Player of the Year to boot.

Saracens beat Racing Metro 21-9 in a tryless affair in Lyon, but in the attritional contest the tireless work in the set piece and the breakdown of lock Itoje could not be overstated.

“This group has been working towards this for the past seven years,” he said after the match.

“There have been disappointments in the past and each time they have talked about getting stronger and now we have finally done it I am very happy and so are the rest of the boys – and long may it continue.

“We knew this was a game we could win and our form coming into it was about right. Racing are a quality team but we felt as if we did what we do, and try to dominate the gain line, then we would get the win.

“Obviously the defeat in the 2014 final was disappointing, and a hard loss for some of the established lads to take, but each year we start afresh, we start anew and we start building and we go again. And now we've finally done it.”


Classy Farrell proves he can do it on the biggest stage

Behind Jonathan Sexton in the fly-halves pecking order, Owen Farrell’s role in the 2013 Lions side came largely off the bench.

But if he gets another season like this one under his belt the 24-year-old will be one of the main contenders for the famous red No.10 jersey in New Zealand.

Farrell’s goalkicking withstood a big test of pressure as he booted seven penalties through the uprights in Saracens triumph over Racing – outshining his Kiwi opposite number Dan Carter.

Indeed, the scourge of the Lions was denied adding the greatest prize in club rugby in the northern hemisphere to his sizeable collection of medals, and for once he was forced to just watch on as someone else filled the role of ‘match-winner’.

Farrell’s penalties were enough for Sarries who now turn their attentions to the Premiership and becoming the first English side to clinch a European and domestic double since Wasps in 2004.

“Everyone wants to finish the year off well. We have half done it, but we still have got two games to go,” said Farrell.

“This is right up there. I have not ranked my (career) achievements, but it is a special day. It is a European final that we have won, and to come out as the champions is very special. Hopefully, there are more of these days to come.

“It is all about finding a way to win and being adaptable. I thought we were very calm on the field.”

Proud to be part of this team!
Celebrating with @owen_faz !
Thanks for all your support over the European Season. pic.twitter.com/Af4YidAN4y

Australia Lions tourists Jamie Roberts and Adam Jones could not inspire Harlequins to a European victory of their own on Friday evening, as Montpellier denied departing coach Conor O’Shea the dream send-off.

The result also denied the club top-flight European action next season, but former skipper Chris Robshaw insisted the result would only spur he and England teammates Danny Care, Joe Marler, Mike Brown and Jack Clifford on to greater heights on their summer tour of Australia.

‘We wanted to finish the season on a high. It was a shame we couldn’t give Conor a better send off,” he said.

“Australia are the second best team in the world at the moment and it’s a cracking challenge. Of course we won the Grand Slam but we still feel there’s so much more to give.”

Injured Wallaby Beale on his way to these shores

Kurtley Beale dominated the headlines on these shores this weekend, but Lions prospects Elliot Daly, Christian Wade, Danny Cipriani and James Haskell will have to wait a little bit longer to link up with the Australian superstar.

English Premiership side Wasps announced they had secured the signature of the versatile 27-year-old back – who has won 60 caps for Australia and played all three Lions tests in 2013 – for next season.

But just 24 hours afterwards, Beale was being stretchered off the pitch in the opening minutes of the Waratahs victory over the Bulls having torn his patellar tendon clean off his kneecap.

That injury will keep Beale out for ‘four to six months’, but it could have been a lot worse had he ruptured the tendon rather than tearing it off entirely

Pleased to confirm @kurtley_beale will join Wasps for the 16/17 season from the NSW Waratahs https://t.co/LQ9ywMv0yi pic.twitter.com/1L96N9LVB3

Elsewhere in Super Rugby, the reigning champion Highlanders snatched the favourites tag off the Crusaders and ended their winning run with a stunning 34-26 victory – with All Blacks winger Waisake Naholo scoring his second try brace in as many weeks.

Matt Faddes also dotted down twice as the Highlanders went top, while elsewhere the Brumbies overcame the Rebels 30-22 in an all-Australian clash, and the Hurricanes proved they can still do the business even without All Blacks stars Julian Savea, Victor Vito, and Cory Jane.

The trio were stood down from the game after breaking a team curfew last week but the Canes still managed a bonus point 29-14 triumph over the Reds – although it was not all good news with skipper Dane Coles going off injured after scoring a try.

Sevens action returned to France for the first time in over a decade and it did not disappoint, with plenty of the big guns firing on all cylinders in Paris.

The Fijian side contained Leone Nakarawa and led 22-7 at the break, but Faalemiga Selesele, Belgium Tuatagaloa and two-try hero Tila Mealoi handed Samoa their first trophy since 2012.

Fiji still lead the series by 14 points from South Africa with New Zealand a further seven points back after their side including the Ioane brothers were beaten by Argentina at the quarter-final stage.

England’s side boasted Harlequin Ollie Lindsay-Hague following his inclusion in Simon Amor’s GB Olympic training squad, but they were comfortably beaten by their Scottish rivals 28-10 in the Bowl final – with Edinburgh flyer Damien Hoyland grabbing a try.