A rematch of last year's Super Rugby final could still be on the cards but the Chiefs and the Lions will do everything they can to ensure that is not the case in this weekend's semi-finals. [more] 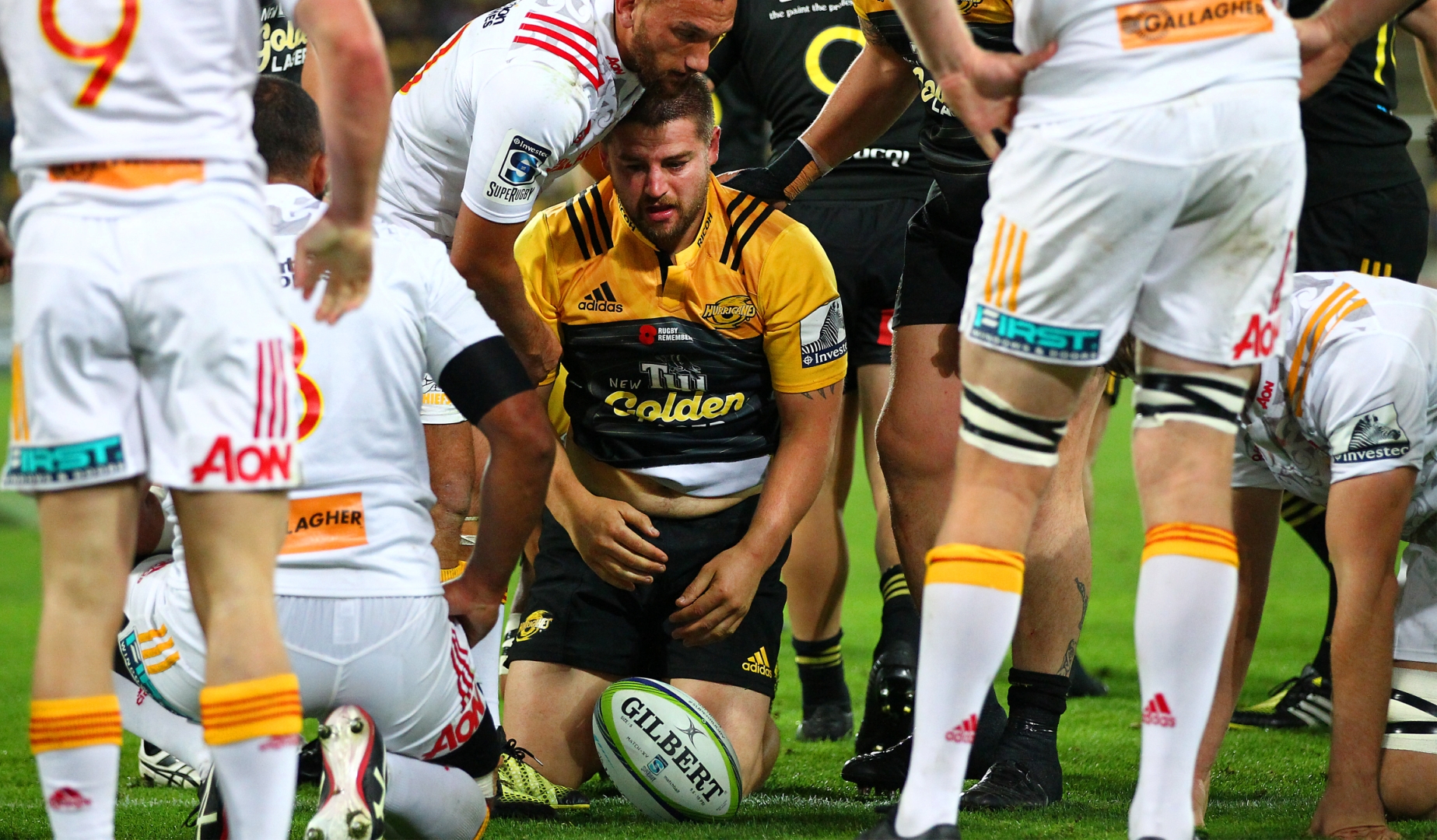 A rematch of last year’s Super Rugby final could still be on the cards but the Chiefs and the Lions will do everything they can to ensure that is not the case in this weekend’s semi-finals.

And with the All Blacks set to name their Rugby Championship squad on Monday, there is more than just a Super Rugby final on the line.

From a Lions perspective, here are some of the key storylines to watch out for before The 2017 British & Irish Lions travel to New Zealand.

The Hurricanes were dominant in their 41-0 win over the Sharks last time out, and return to the Westpac Stadium to take on the Chiefs.

However they are sweating over the fitness of skipper Dane Coles, who suffered a rib injury in that victory.

If he does not make it, his place in the starting line-up will be taken by Ricky Riccitelli, with New Zealand Under-20s hooker Leni Apisai coming onto the bench.

However Hurricanes head coach Chris Boyd is hopeful that Coles will prove his fitness in time.

He said: "Colesy is improving each day and doing everything he can to get himself fit, but at the end of the day
we just won't know until a little closer to kick-off.

"We are hopeful he'll make it to the start line, but if he doesn't we have every confidence in Ricky and Leni to do the job for us as they have done all year."

Coles’ absence would be a blow for the Hurricanes, with the 29-year-old now established as first choice with the All Blacks, helping them to World Cup glory last year.

He took over the captaincy of the franchise from Conrad Smith last year – Hurricanes fans will hope Coles is ready to take his place and help his team go one better than a year ago.

Key figures back for Chiefs

It didn’t look like the Chiefs really missed Seta Tamanivalu and Michael Leitch last week in Cape Town, but Dave Rennie will still be delighted to have the duo back fit.

All Black centre Tamanivalu is straight back into the team to replace the injured Stephen Donald, with Anton Lienert-Brown shifting in a spot, while Leitch comes onto the bench.

Tamanivalu made his debut for the All Blacks in the summer series against Wales, and will be aiming, along with Damian McKenzie, to show that he is worth retaining.

For Tamanivalu it’s an incredible return from injury, having suffered an MCL strain a fortnight ago that was expected to keep him out for a month.

Instead the 24-year-old set his sights on being ready for a semi-final, and after seeing his teammates power to a 60-21, he will join them in Wellington.

"I don't trust when they say I'm going to be out for weeks," Tamanivalu said.

"I just worked hard on my rehab and all that, tried to do everything right, because I know they [his team-mates] were working hard in South Africa, so I tried my best here as well, doing rehab and working hard on my knee, get it better for this week."

Champions doing it the hard way

As a wildcard team the Highlanders overcame a daunting trip to Canberra last weekend as they outlasted the Brumbies in a tight encounter.

This weekend they face another arduous journey out to Johannesburg to take on the free-scoring Lions.
Johan Ackermann’s men prevented an unprecedented all-New Zealand semi-final line-up by beating the Crusaders last time out, and the Highlanders will know their defence will have to be up to speed in South Africa.

One key factor could be the midfield battle, and in particular Malakai Fekitoa, who has shifted to inside centre this season.

That transition has taken time, but Highlanders coach Jamie Joseph is confident he will fire on Saturday.

He said: "(Fekitoa) is obviously playing in a new position and it is taking him a bit of time for him to get used to 12.

"He has done that because of the skills and speed of Matt Faddes who is a new boy… Malakai, as you know, is a big-game player and Saturday is a big game.

No team scored more tries in the regular season than the Lions, and they followed that up with five tries against the Crusaders in their quarter-final.

Deprived of skipper Warren Whiteley, it will be Ruan Ackermann, the 20-year-old son of coach Johan, who takes on the No.8 role for the Lions.

Jaco Kriel takes on the captaincy, and in what has been a brilliant season for the Lions, 80 minutes stand between them and a first final appearance.