Sonny Bill Williams makes his return to the All Blacks squad for the Rugby Championship as Steve Hansen stressed the need to play in a style New Zealand can be proud of. [more] 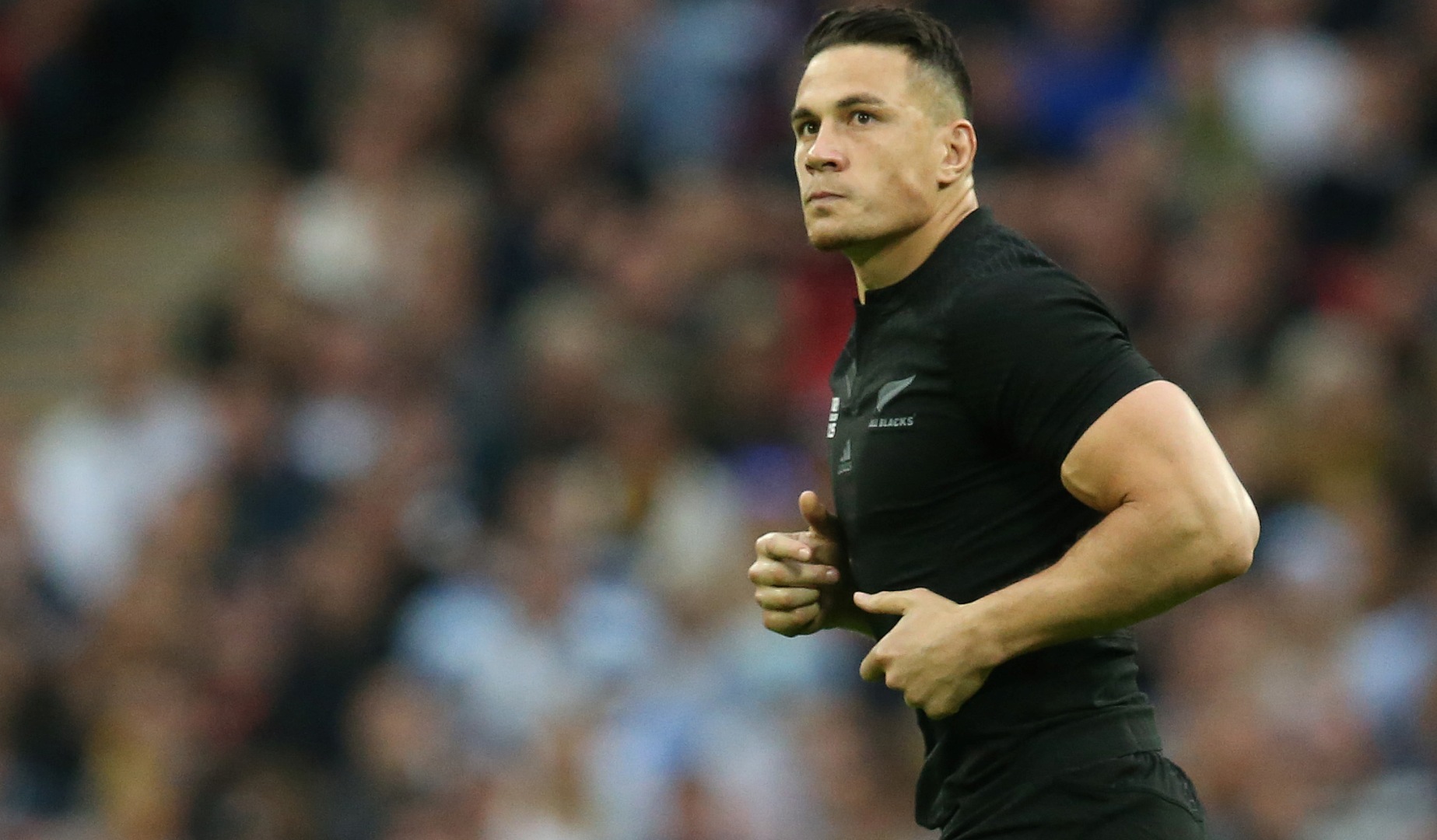 Sonny Bill Williams makes his return to the All Blacks squad for the Rugby Championship as Steve Hansen stressed the need to play in a style New Zealand can be proud of.

New Blues signing Williams is part of the New Zealand rugby sevens squad for the Olympic Games in Rio and will not join up with the squad until after the competition finishes on August 11.

The five Hurricanes players who are preparing for this Saturday’s Super Rugby Final will also not attend this week’s two-day training squad on Auckland's North Shore.

Chiefs full-back Damian McKenzie and team-mate Seta Tamanivalu – who were both part of the squad which won this summer’s series with Wales – are among those to be left out of the Rugby Championship squad, while Hurricanes full-back Nehe Milner-Skudder and Chiefs centre Charlie Ngatai weren't considered due to injury.

All Blacks head coach Hansen said: "One [goal] is to re-establish our team, from a leadership and playing point of view. The second goal is to grow the understanding and confidence of our newer players, both on and off the track; and thirdly, we want to play a standard of rugby that we can all be proud of and excited by.

“The quality of the opposition we'll face during the Rugby Championship will require a growth in our physicality, intensity and the standard of our preparation; how well we do that will be reflected in our results. It's going to be a very competitive Championship, which we're all really looking forward to.

“By the end of the tournament, we'd expect to have a greater understanding of where the 32 individual players are at, and their ability to cope and perform at Test level.”

Looking to regain the title

While McKenzie and Tamanivalu were left out of the main squad, they will be among six players who train this week in the absence of the five Hurricanes players: the others being Blues loose forward Steven Luatua and outside back Melani Nanai, Chiefs centre Anton Lienert-Brown and Crusaders loose forward Matt Todd.

The All Blacks will head to Sydney on Sunday 14 ahead of the first Test match against Australia on Saturday, August 20 at the ANZ Stadium.

New Zealand go into the Championship looking to regain the title they had held for the previous three years after Australia won the competition last time out.

Hansen said: "The form of the players in Super Rugby has been outstanding and, whilst there is not a lot of change from the series (against Wales) squad, it was still a challenging team to select. It was more a case of who do we leave out, rather than who do we pick.

"We're confident that we've picked the right players for the Championship, with some proven combinations and some Test experience being balanced out by the need to continue to grow the newer players in our environment."

New Zealand News
Previous story Classic Match: The 1971 Lions win a classic Test in Wellington
Next story On This Day – 1950 ‘If rugby football could do this, it must be the greatest of all games.’