Your Club Your Lions: Farnham RUFC

The impact that 2001 and 2005 British & Irish Lion Jonny Wilkinson has had on world rugby reaches far and wide and nowhere is it more obvious than at his childhood club, Farnham RUFC. [more] 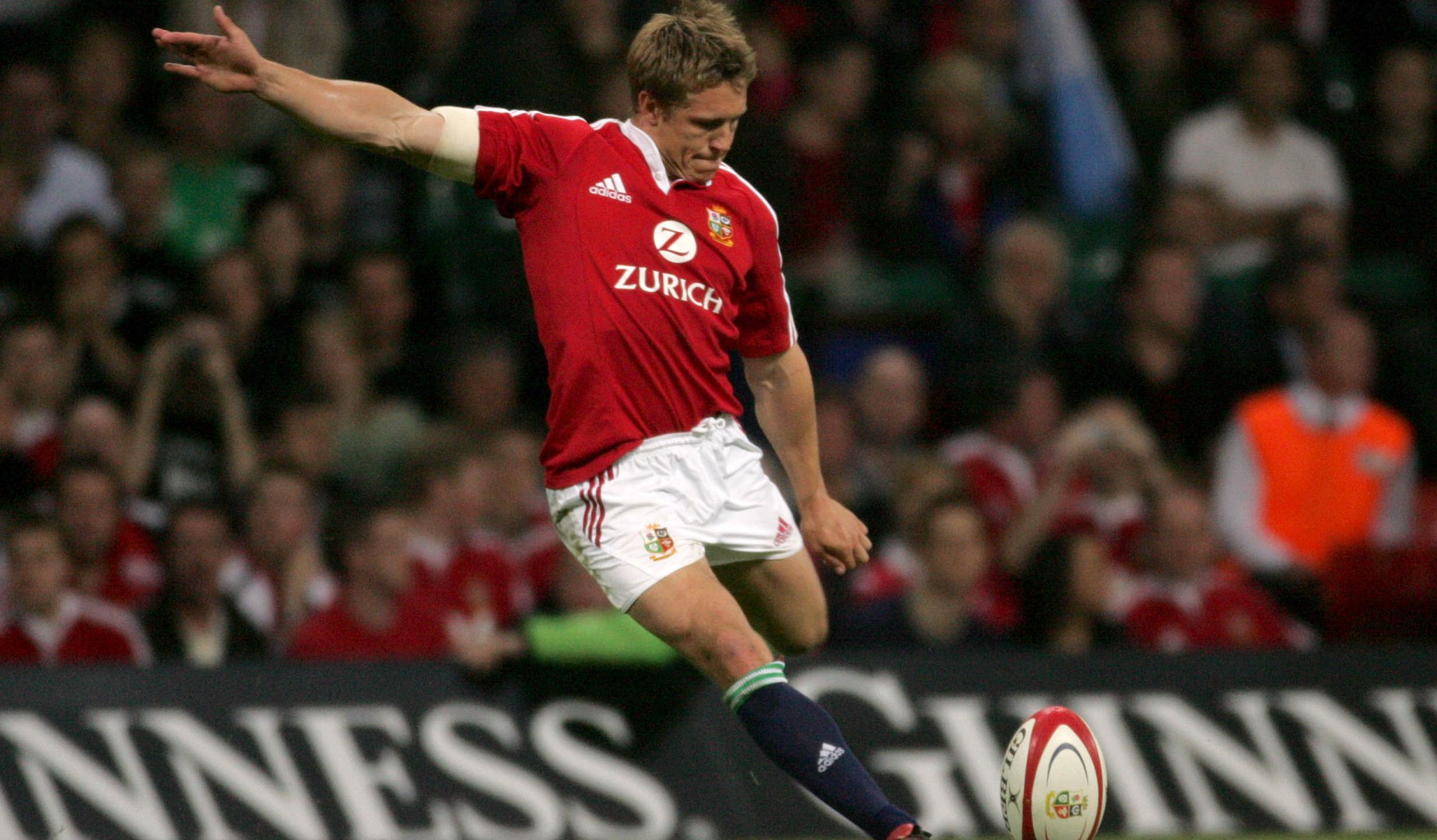 The impact that 2001 and 2005 British & Irish Lion Jonny Wilkinson has had on world rugby reaches far and wide and nowhere is it more obvious than at his childhood club, Farnham RUFC.

Even 12 years after his last Lions Tour, there is still a waiting list for juniors at the club near Guildford, around 30 miles south west of London, who want to learn the game.

Wilkinson, who scored 116 points for the British & Irish Lions, was part of Farnham’s youth side when he made his first appearance at Twickenham – the curtain-raiser to the 1990 Pilkington Cup final.

The following year, he was part of the team that came second in the Surrey Under-13 league alongside his brother Mark and future England scrum-half Peter Richards.

The mini and junior section at Farnham RUFC, based on Wilkinson Way, a road named by the council after the rugby great, has come a long way in the past four decades.

“We have to turn them away because they still want to come to the rugby club where Jonny Wilkinson learned to play,” explained club committee member Mark Weeks.

“We have a waiting list for people to come to the club.

“When Jonny and his age group came through, that switched the light bulb on for people, suddenly they were like ‘I want to get my child into rugby’.

“Jonny and his age group launched minis and junior rugby at Farnham, with the help of all the Dads of course.”

Wilkinson as a youngster at Farnham RUFC

Farnham RUFC was formed in 1975 when founding chairman Hugh Dixon was invited to start a club at an AGM of the Farnham Sports Council.

Their first fixture took place at Waverley Abbey School in Tilford, with stripped pine trees used as posts and lengths of 4×2 used for the crossbar before moving to Farnham Park.

The club then spent a period at Wrecclesham, where they erected a couple of old redundant army huts from Aldershot to create a clubhouse.

In 2000 the committee identified Monkton Park as a potential future home and submitted plans in 2002, with Wilkinson backing the massive PR campaign to gain planning permission.

Councillors gave the go-ahead in 2004 but the deal fell through and new plans were brought forward in 2006 before, after a public enquiry, permission was finally granted.

The club has gone from strength to strength since the move to their current home in December 2012, where Lord Coe cut the ribbon to open the new facilities.

The first XV are top of the London 3 South West league and the club has three adult teams, a veterans XV, ladies, youth and minis rugby sides.

Farnham RUFC struggled with conditions at their former ground

“The key was the move, it was a ten-year process, it was quite extraordinary we had such a struggle with planning given the success of the club,” Weeks added.

“I think first and foremost it’s a community club, it’s without doubt Farnham’s number one sports club from a membership perspective.

“We allow some 450 people to enjoy the game of rugby every week and they are playing minis all the way through, it’s quite something.

“We are still a relatively young club and we have been able to retain that grassroots hands-on, do-it-yourself attitude.”

Current first XV skipper Mike Salmon, son of Jamie who holds the unique distinction of being capped for England and New Zealand, going for goal in front of our new clubhouse.

The friendship and close bond amongst rugby clubs across the globe has also seen the Veterans XV travel to the places such as Budapest, Prague, Tel Aviv and Cape Town to enjoy their rugby.

And the club are quietly hopeful that Glasgow Warrior and Scotland forward Ryan Wilson will follow in Wilkinson’s footsteps and become a Lion in 2017.

“Jonny Wilkinson is a driven genius, Ryan Wilson has done this purely with hard work, he’s a very talented but he’s learned a lot and worked and worked,” Weeks said.

“Ryan said ‘I want to be a top professional and to do that I have to work hard’ and there’s no doubt he has done that.

“Any Lions tour is immense to any follower of rugby, particularly any of the four home nations who put forward a player.

“We are always proud of Jonny in whatever capacity he has played and his Lions career was very much part of it.”