Gatland: Everyone will get an opportunity

British & Irish Lions Head Coach Warren Gatland insists every member of his newly-named 2017 squad will be given a chance to challenge for Test selection against the All Blacks. [more] 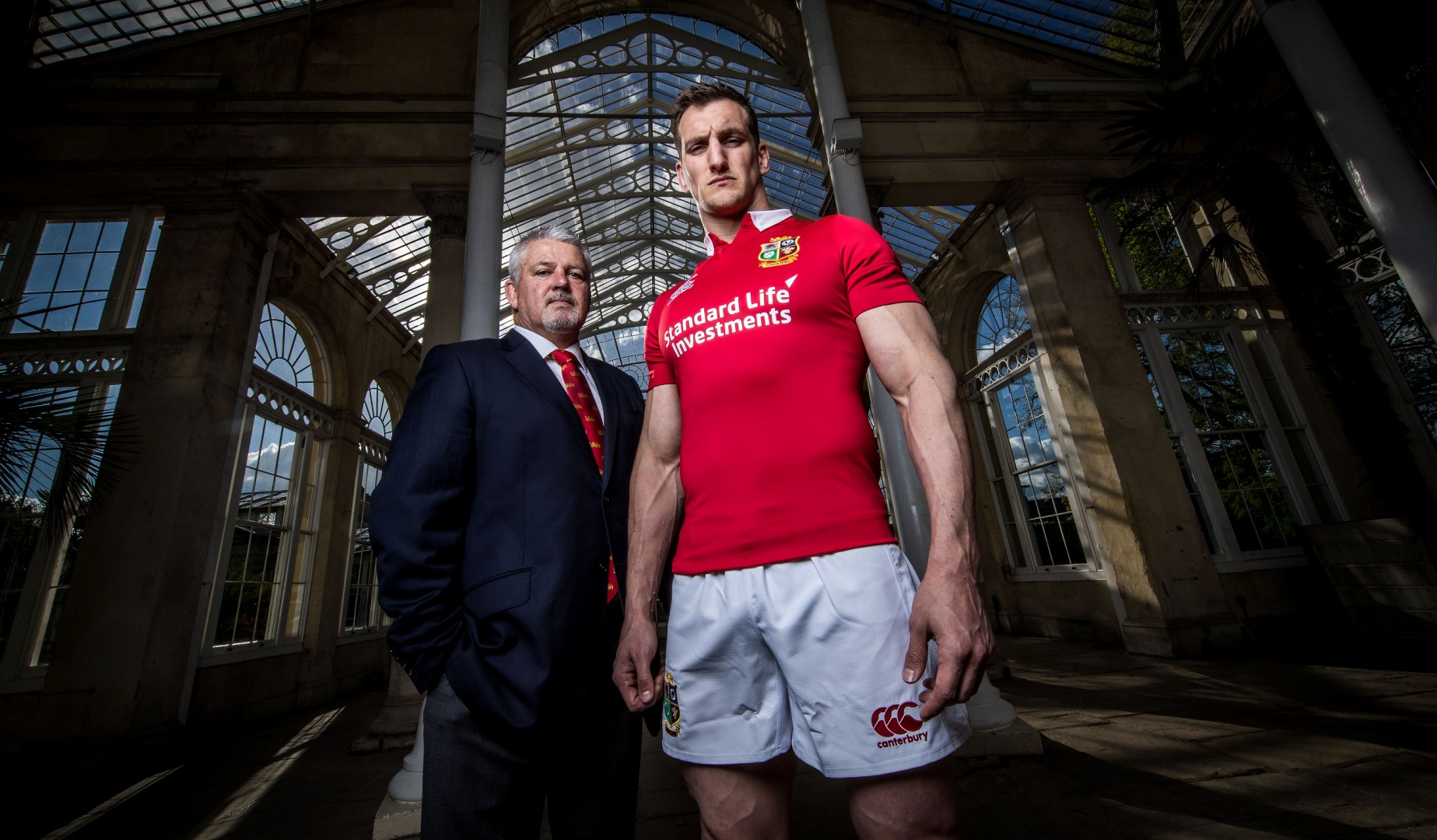 British & Irish Lions Head Coach Warren Gatland insists every member of his newly-named 2017 squad will be given a chance to challenge for Test selection against the All Blacks.

Gatland – who led the Lions to an historic series victory against Australia in 2013 – today unveiled a 41-man squad that will head to New Zealand next month.

16 Englishmen, 12 Welshmen, 11 Irishmen and two Scots make up Gatland’s touring party for the six-week Tour that will culminate in a three-Test series against the All Blacks.

There is a genuine mix of youth and experience with 16 players in the group also part of the 2013 party and Sam Warburton re-installed as captain for the second Tour in a row.

And Gatland insists every single player in his travelling squad will be given the chance to challenge for Test selection – provided they show the right attitude on Tour.

“Everyone will get the opportunity. Looking at the potential combinations that we have got, we think it is going to be really competitive,” he said.

“The message to the players is that, if you have been selected, then you must go with the confidence that you are good enough to be part of the Test XV.

“Some of them are going to be disappointed that they have missed out but you have got to put your hand up and have that belief, you have to be competitive and fight hard at training and be committed in terms of your contributions in training and meetings.

“There is a huge amount going into that so the message to those players is to come and be part of the squad, but not just to make up the numbers.

“If you are here to just make up numbers then there is no way you are going be part of the Test squad.

“We hope everyone is going out with the attitude that if things go well enough for me I am good enough to start in a Test.”

And now that the wait is over, Gatland cannot wait to get cracking with his players as they aim to make history in New Zealand with the first Lions Test series win since 1971.

“It’s taken a bit of time waiting for the squad to be selected, the captain to be announced, for me that is really the starting point,” he added.

“Sometimes I will say something, and the others will disagree which is fantastic. I want to be challenged, you want people to have certain views and their opinions.

“We might debate but once the decision is made we back each other 100 percent in terms of the decision that has been made.

“The countdown has begun to getting on the plane and arriving in New Zealand and we are very excited about that.

“I think it’s a very strong squad with lots of options and really competitive, hopefully we will go to New Zealand and really challenge.

“The quality of the players and depth has improved since 2013 and that gives us confidence and self belief to go to New Zealand thinking we can win the series.”