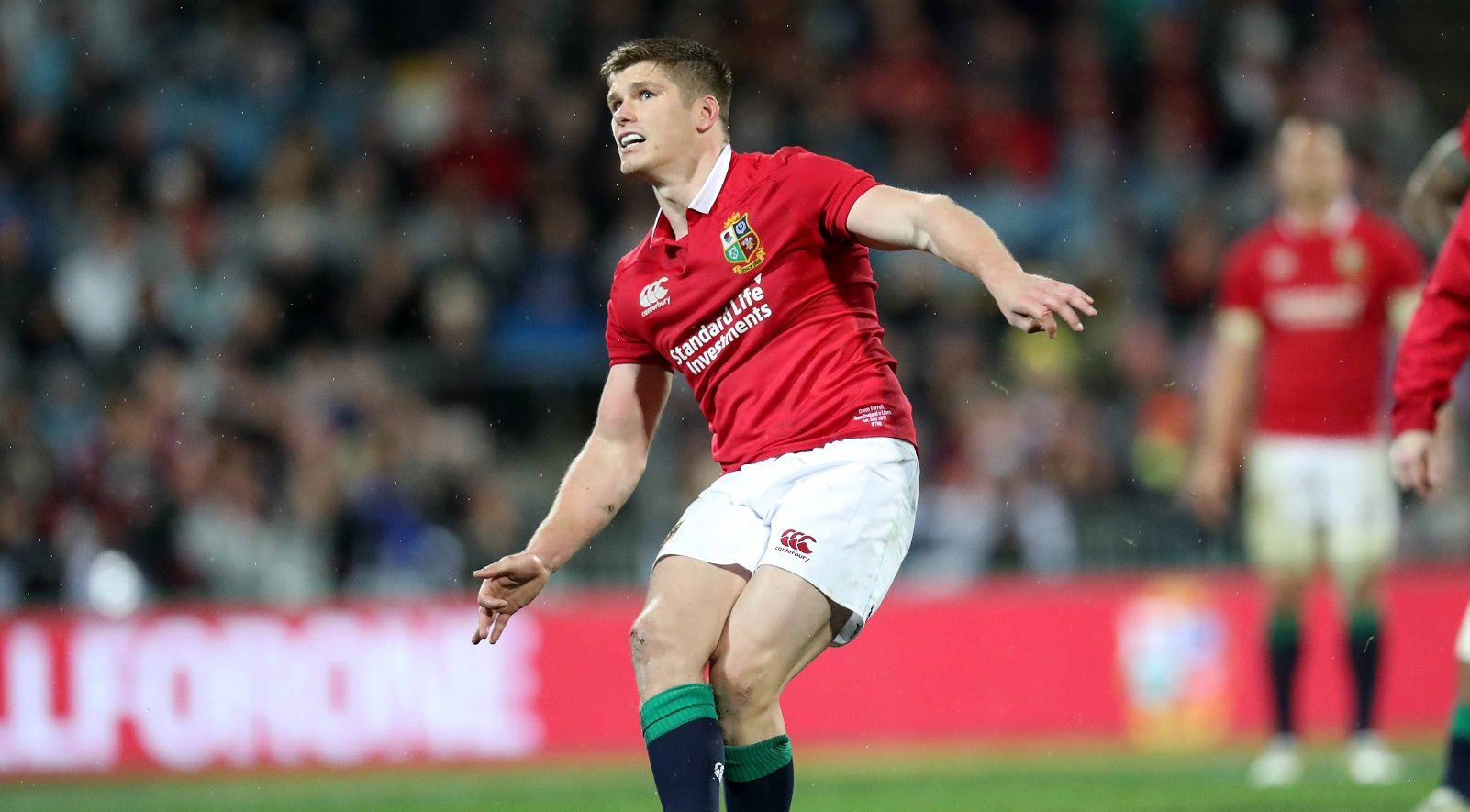 Farrell, who kicked the match winning penalty in the second Test against New Zealand as well as 12 points in the thrilling third, said the chance to continue their recent success was a major reason to recommit.

“It’s an opportunity to hopefully grow with this group again for the next few years; to get better and improve on what we’ve already done. This teams got a long way to go still. To see how far we can take it is exciting.”

The 25-year old who also toured with us in 2013 has made 152 appearances for the London side since making his debut back in 2008. Farrell has been at the heart of Saracens recent success both domestically in the Aviva Premiership and in Europe in the Champions Cup.