Wales, Ireland and England win Round One clashes 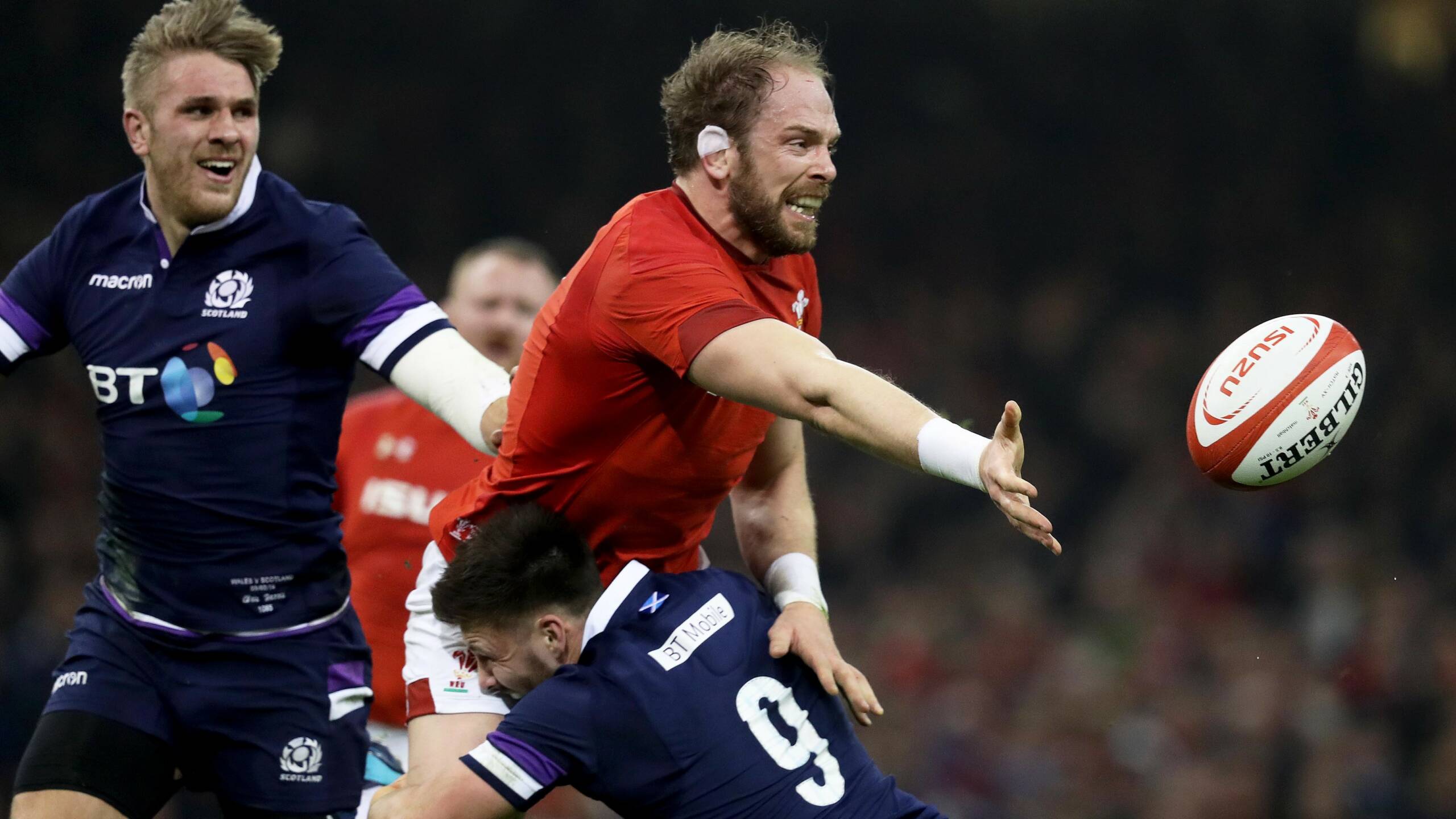 It was a wonderful weekend of rugby in the NatWest 6 Nations with Wales, Ireland and England enjoying wins to make it three out of four for the Home Unions.

Scotland, so promising in the Autumn, never quite got into gear in Cardiff but will relish the chance to take on France at Murrayfield on Saturday.

Wales and Scotland got the weekend underway with a rip-roaring contest in the Welsh capital.

Wales blindside Aaron Shingler was named Man of the Match while the likes of Josh Navidi, Rhys Patchell and Steff Evans also earned plaudits in an excellent all-round display.

Two Lions were at the heart of the Welsh effort, Alun Wyn Jones overseeing a dominant performance up front while Leigh Halfpenny made a telling contribution with two tries and a typically excellent goalkicking performance.

From the Scottish perspective, a clever try by substitute back Peter Horne was the highlight on what was overall a frustrating day for Gregor Townsend’s men.

Ireland were up next and served up a finish for the ages. Stunned by a late try from the French wing Teddy Thomas – a superb running effort that saw him carve a lane through the Irish defence – Ireland showed character and skill in equal measure to manufacture a win from a most unpromising situation.

Jonathan Sexton was the architect, launching an audacious cross-kick to fellow Lion Keith Earls as Ireland navigated from inside their own 22 to within drop goal range over the course of 41 incredibly tense phases. It required a huge team effort to advance the ball.

But in the end it came down to one man and Sexton showed all his class, landing a wonderful drop at goal from well over 40 metres to give Ireland a sensational victory.

On Sunday, England got their title defence off to a winning start, Anthony Watson and Sam Simmonds both crossing for doubles. Watson’s electric pace was to the fore as he got England into an early lead.

Italy, to their credit, stayed in the contest and scored some fine tries of their own. But with the young number eight Simmonds among those to impress, along with midfield axis George Ford and Owen Farrell, English powered clear in the final quarter to take top spot in the table.