Your Club Your Lions: Edinburgh Academicals

Raeburn Place is a ground steeped in history and the rugby home of one of Scotland's most celebrated captains, but to step inside the clubhouse during David Sole's heyday was to rub shoulders with friendly giants. [more] 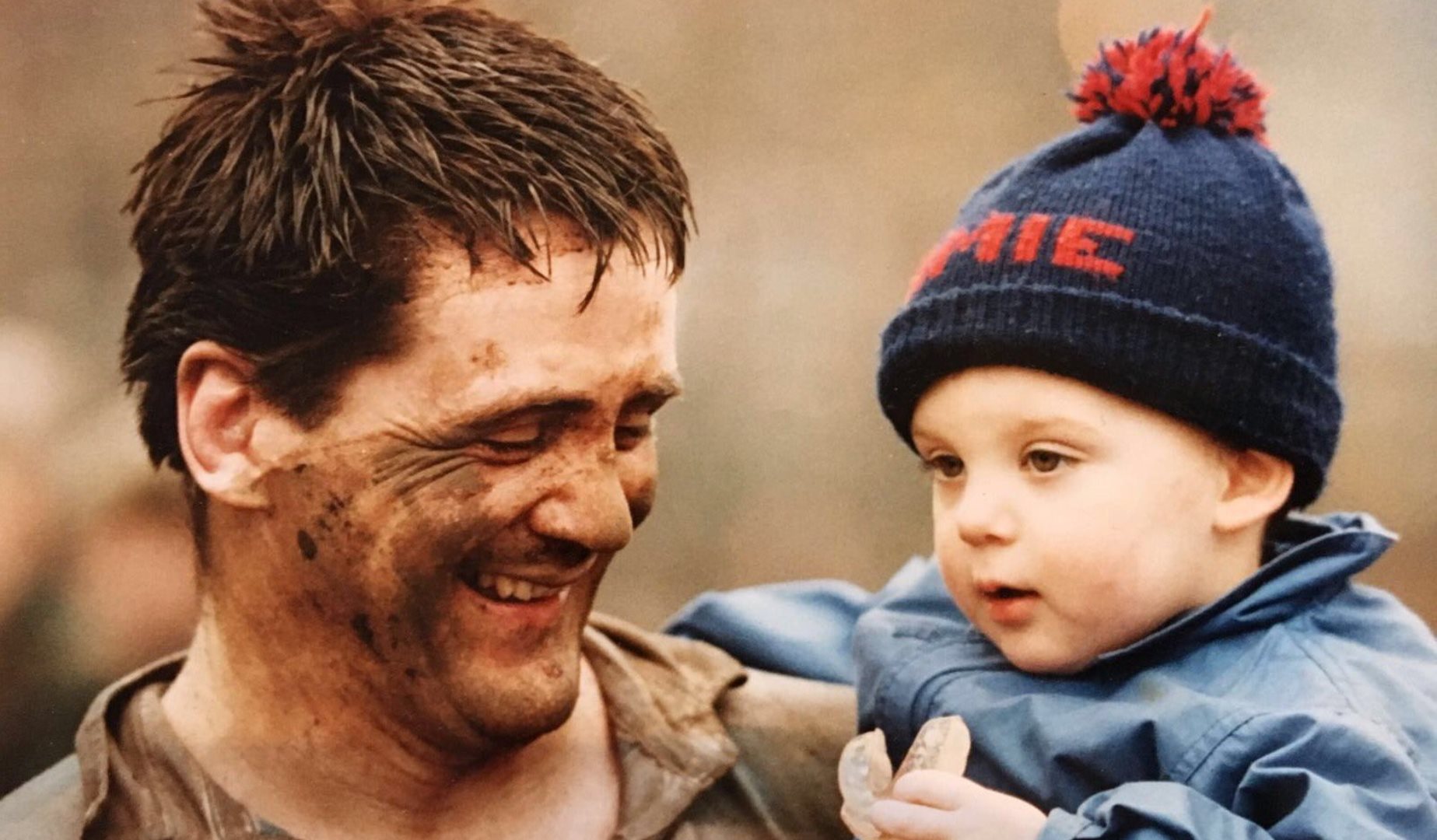 Raeburn Place is a ground steeped in history and the rugby home of one of Scotland’s most celebrated captains, but to step inside the clubhouse during David Sole’s heyday was to rub shoulders with friendly giants.

The Edinburgh Academical Football Club is Scotland’s oldest rugby club and has produced ten British & Irish Lions over the course of its history with Sole perhaps foremost among them.

Mike Blair is Accies’ most recent Lion, while Rob Wainwright won a Test cap under Sir Ian McGeechan and Jim Telfer in the victorious 1997 Tour to South Africa.

Though Raeburn Place is the world’s oldest international rugby ground – hosting Scotland’s victory over England in 1871 – for Bob Easson, who coached Sole’s side for seven years from 1989, it is neither history nor bricks and mortar that define the club.

“A young player coming along to training from Edinburgh University could be hanging his coat on a peg next door to David Sole,” Easson explained.

“That made it a fantastic environment and opportunity for younger players, there was no hierarchical feel, you just went into the changing room and found the nearest spot.

“You would train alongside these big, big characters one week and then they would pop along to Murrayfield and play for their country the next.

“There was a level of welcome that pervades the club, that’s part of the culture.”

Sole’s only Lions Tour was a memorable one, he started all three Tests as the 1989 Lions made history by winning a Test series from 1-0 down for the first and only time – defeating Australia 2-1 after a monumental 19-18 win in the third and final clash.

The loosehead prop’s legacy lives on at Raeburn Place, his son Jamie – formerly of Newcastle Falcons – captains the first XV.

Easson, who returned to Accies as Director of Rugby in 2011 after serving first as Edinburgh coach from 1996 before eventually going on to become Sport Scotland’s High Performance Manager, remembers Sole as a quiet man who made his words count.

“That was David’s nature, he was a man of few words, but what he said carried a lot of weight,” he said.

“We had some very strong leaders in the team, Jeremy Richardson, Alex Moore, John Allan, whose nephew Tommaso plays for Italy.

“I say I coached David, but actually I just coached a team that he played in.”

While the ground at Raeburn Place has seen better days, a development process is underway to return it to its former glories and the club continues to nurture top class talent capable of one day pulling on the famous red jersey.

Bath No 8 David Denton started his journey to the Scotland side in Accies’ second XV, while Edinburgh centre Chris Dean is a veteran of the Accies set-up and precocious back Blair Kinghorn is another alumnus.

Aleki Lutui – who played against the Lions in 2005 for Bay of Plenty – also turned out for Accies, while 2013 Lions Director of Operations Guy Richardson had a long career in powder blue and white.

Though Accies were relegated from the BT Scottish Premiership in 2015, under the stewardship of Easson and coach Derek O’Riordan they have set their sights on a return.

But more importantly, Easson – who helped guide Lions Euan Murray, Chris Cusiter, and Ross Ford during his time with the Scottish Institute of Sport, is focused on developing high-quality rugby players while maintaining the Accies spirit he loves.

He asked: “We want to be the best we can, why would I go anywhere else but Accies? You can look at sexy stands and at the moment we just have a portacabin which is a restaurant, a bar and a changing room.

“But the environment we had in the 80s and 90s has endured.

“I love going back into the club. I was a coach and a player at Howe of Fife since the middle of the 60s, that’s where my roots are, but Accies is where I want to come home to.”